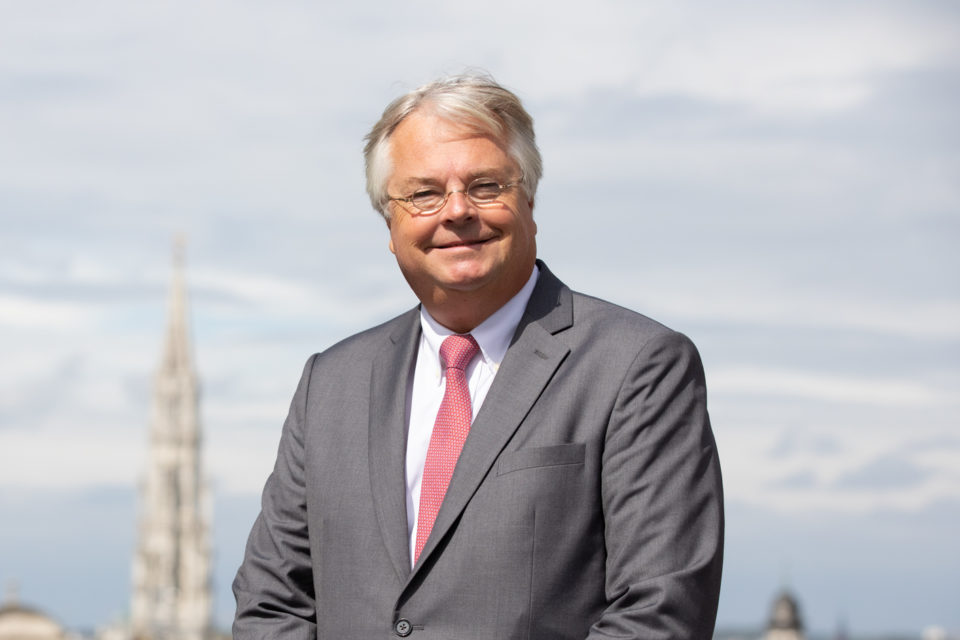 Erik Jonnaert has no further plans, so far, he told newspaper De Tijd, but says it was “the right moment” to move, as the EU is forming its new Commission these days.

Until now, Eric-Mark Huitema (55), headed IBM’s Münich-based Watson IoT Lab, the cloud-based solutions of the computer giant in the field of connecting all kinds of industries and appliances through the internet, the so-called ‘Internet of Things’. In particular the domains of Travel & Transportation, Government, and Automotive Industries.

Before that, he was IBM’s Global Manager for Smarter Transportation. In contrast to the Belgian Erik Jonnaert who has a background in international law, Huitema is a technical chemical engineer.  He studied at the Technical University Delft (The Netherlands), to which he added a degree in business and sales administration at INSEAD.

He made his career mostly in IT, including at internet start-up, Chello Benelux, which he co-founded, EDS International, and Philips Electronics, says the ACEA press release.

Carlos Tavares, ACEA’s President and also Chairman of the Managing Board of the French PSA group, sees this as an essential asset. “As the future of the auto industry is connected and digital, Mr. Huitema’s background will be highly relevant to take us through some of the major transformations ahead,” Tavares says. 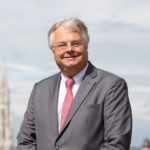