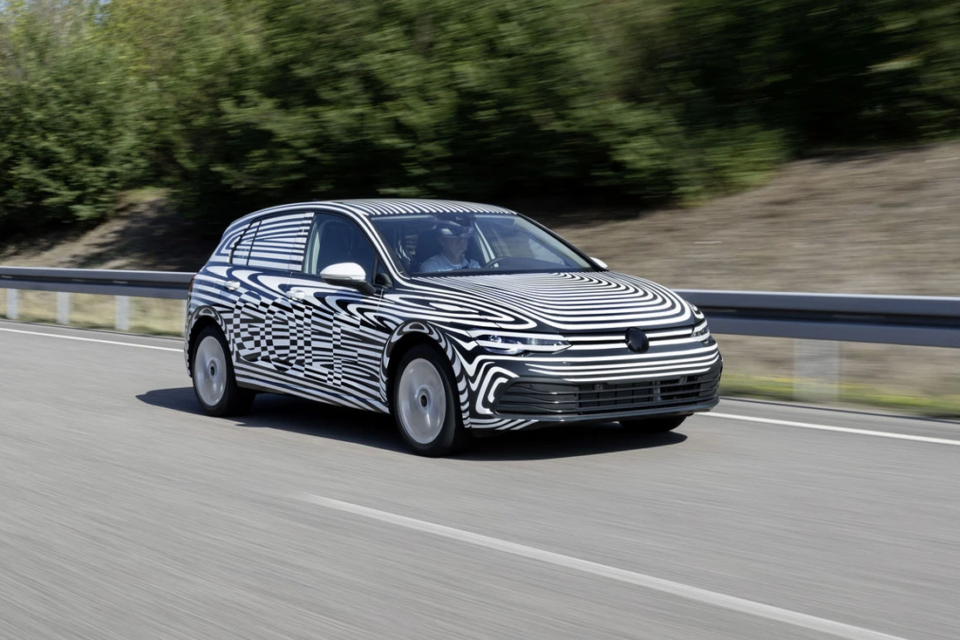 Volkswagen’s ID3 is to be revealed at the Frankfurt Motor Show these days. It will be one of the front runners of 176 new models to be expected from European car makers in 2020, according to ngo Transport & Environment /VW

European carmakers will have to sell 5% or one million electric cars – full electric and plug-in hybrids alike – by the end of 2020 to meet the EU goals of 95 g/km CO2 emissions measured over the entire fleet of new cars sold by manufacturers. It’s a matter of survival to avoid huge fines from the EU, NGO Transport & Environment states in a new report on Monday.

“In 2018, more than 300.000 electric vehicles were sold in the EU. In the first eight months of 2019 already 200.000. So the numbers are increasing,” Julia Poliscanova, head of the clean vehicle program at T&E told newspaper De Standaard.

T&E believes within the next two years, the offer of EVs will be “more affordable, more reliable, and with a far wider model offering to choose from”. To avoid the fines, European carmakers need to sell 5% of electric vehicles in 2020 and 10% in 2021, T&E calculated. Today, we’re only at 2,9% in Europe, half of them full electric, half of them plug-in hybrid.

The 95-gram-CO2 threshold is like the sword of Damocles hanging above the sector. According to the European Environmental Agency, the actual average CO2 emissions of the car fleet are at 120,4 g/km. You can try to accomplish that by bringing to the market a series of lighter vehicles with less consuming engines, but boosting the sales of zero or low emission vehicles is far more efficient, T&E states.

Lighter and smaller vehicles, that’s not what the general public is rushing for today. All over Europe, demand for SUVs has skyrocketed the last years, reaching 36% in 2018 compared to only 7% in 2009, and probably 40% in 2020. And the industry was very keen to sell as much of them as they could, all brands alike.

With those heavy vehicles emitting on average 15% more CO2 than a conventional car, the total CO2 emissions have increased with 2,6 g/km last year instead of diminishing. That is ten times more, says T&E, than the decline of the diesel engine in favor of the gasoline engine, car manufacturers like to blame. This only accounts for 0,25 grams.

One in three cars electric

The industry is aware of the necessity of a transition toward electric, though. Carlos Tavares, Chairman and CEO of French PSA Group (Peugeot, Citroën, Opel) and President of EU car federation ACEA, said earlier in interviews that he assumes one in three cars sold will have to be electric to comply with the standards in the future. He’d rather spend the money on his clients and new development than paying fines to Europe.

At T&E, one is quite confident that the industry will come up with a lot of alternatives for the few electric cars that are available on the market today. The FAA Frankfurt Motor Show that is to open its doors this week should be a showcase for that with the long-expected Volkswagen ID3 in the affordable spectrum, and the Porsche Taycan on the other side of it, for instance.

These are, among others, 41 models to be presented by Volkswagen, 23 by PSA, and 21 by Mercedes. On top of that, 145 billion euros will be invested in 16 production factories for lithium-ion batteries. 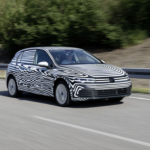