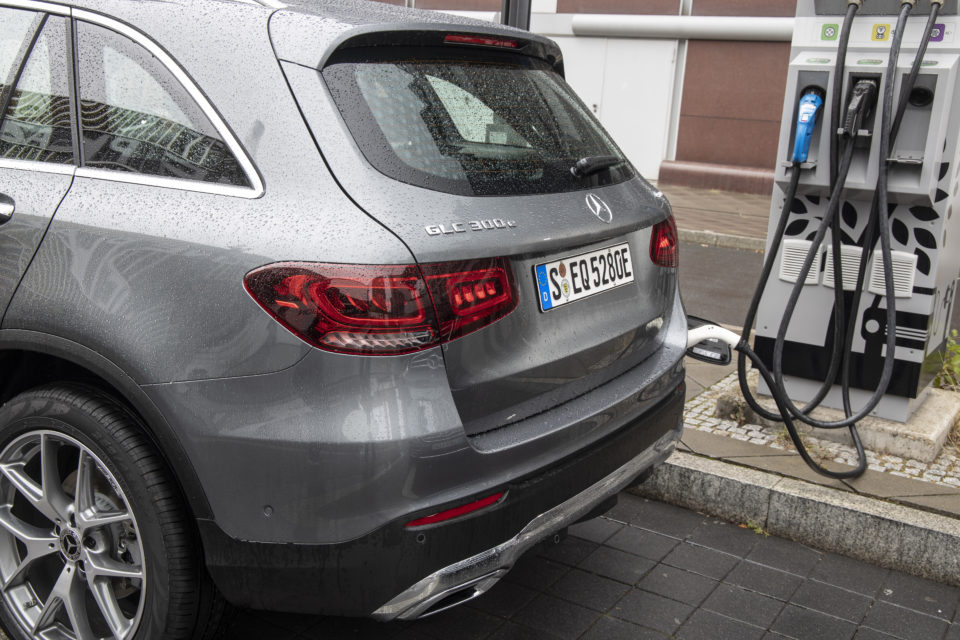 Although the combination of a gasoline combustion engine and an electric motor looks like a dream combination on paper, this type of vehicle does not excite.

From January to July, nearly 93.000 units of plug-in hybrids were sold in Europe, down 16% compared to last year, for a market share of less than 1%. At the same time, sales of pure electricity rose by 90%.

These models, often large SUVs, have a theoretical electrical autonomy of 50 km and drastically reduce CO2 emissions calculated following certification standards. A godsend for manufacturers who want to avoid European fines because their overall CO2 emissions are above the standard.

Instead of building smaller, more economical vehicles, they can continue to develop larger models (often SUVs) with a PHEV drive. The combination of larger models with a more expensive drive is much more lucrative.

“The plug-in is expensive and not good,” says Ferdinand Dudenhöffer, director of the Center Automotive Research (CAR), based in Germany. According to him, “not only does it cost 10.000 euros more than a comparable gasoline or diesel car, but there is also the risk that the technology will quickly be outdated, which might reduce the resale value,” he adds.

For many experts, rechargeable hybrids combine the worst of both worlds, namely the disadvantages of combustion engines (air pollution) and electric motors (high weight due to the two engines). Real-life tests show that the measured consumption is often up to 200% higher than the norm consumption (of 2 to 3 l per 100 km).

Also, few users are aware that the electrical consumption (kWh per 100 km) is significantly higher than that of a 100% electric car, because of the extra weight. Moreover, our electricity bills are so complicated that it is hard to find out what one kWh of electrical power costs.

The Netherlands and the United Kingdom already withdrew the purchase premium, considering that there was no ecological benefit after finding that most drivers did not recharge their vehicles and only used gasoline engines.

Although these vehicles may be economical in certain circumstances, their operation is very complex due to the numerous driving modes that are particularly useful for interested engineers but are far too complex for the average driver, who is not able to use them without much ado.

The main advantage of these vehicles is the usually considerable engine power in a large and luxury car, combined with low (official) CO2 emission values. These figures are also used to calculate the driving tax, and the tax deductibility, which makes this type of car attractive for business drivers. The ecological added value, however, is limited. 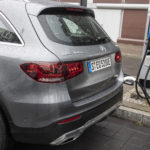