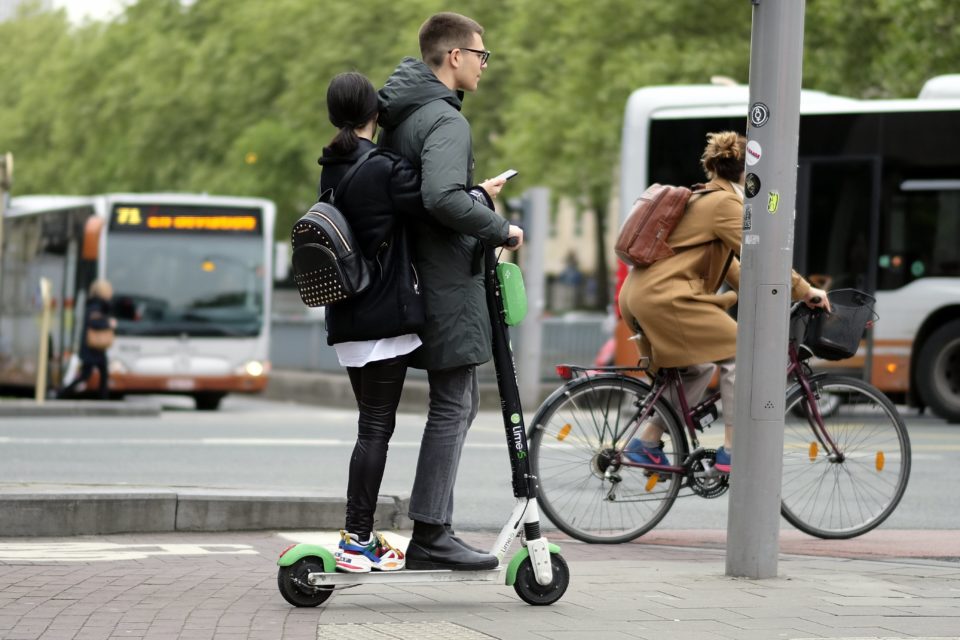 A study by the Brussels mobility department shows that step scooters have become part of the mobility solutions in the city. Poll-takers questioned 1.259 users of e-step scooters, both owners and regular or occasional users of shared services, like Lime. Despite operators leaving the city, about 5.000 shared e-step scooters are still around.

But first, who are these users? Just like with Brussels bike users, the majority is male, about 60% and even higher when looking at step scooter owners. They are young as well. 44% of users are in the 25-34 age category. Their average age is 33,4 years old, and the above 45-category is a lot less populated. 58% of users are employees, and students only account for 1 in 8 users. 53% have a high degree of education.

Irregular and short use

Only one in five users gets on an E-step scooter several times a week. The average is one to three times per month. Most journeys take between 5 and 10 minutes and are almost always under 20 minutes, with an average of around 10. Shared service tariffs (1 euro to unlock and 0,15 to 0,25 euros per minute) discourage very short trips.

E-step scooters are foremost used for work and leisure. Users cite the time gain as the most important reason to get on a step scooter (53%) when used in combination with other modes of transport. But fun is also a reason why they use them, cited by half of the users.

E-step scooter owners more often replace trips with their car or scooter by their e-step than shared service users. A third of those who rent are thinking of getting their own, a share that goes up to half among regular users. It shows the shared services are a stepping stone to ownership. You could even say they support a modal shift.

But all is not well. While users generally feel safe on separated cycling lanes, they complain about potholes and other road surface irregularities. Sharing the road with cars is a problem as well, with 54% complaining about cars taking up too much space. The main limiting factor on usage is the feeling of insecurity (29%) and the cost of shared services (25%).

But e-step scooter users themselves are not free from sin either. While they seem aware of the regulations, 28% ride faster than walking pace on the pavement. Helmets are rarely used: 71% never wears one, while only 47% of owners systematically do. 13% of the people in the survey had already experienced an accident, half of them with injuries. 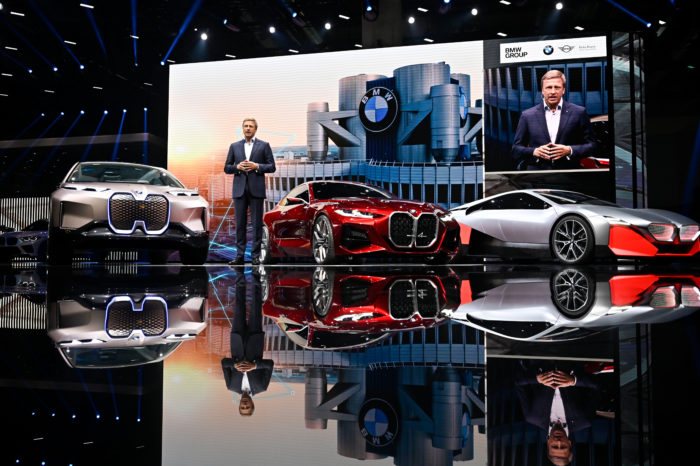 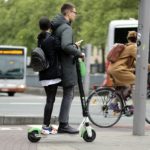