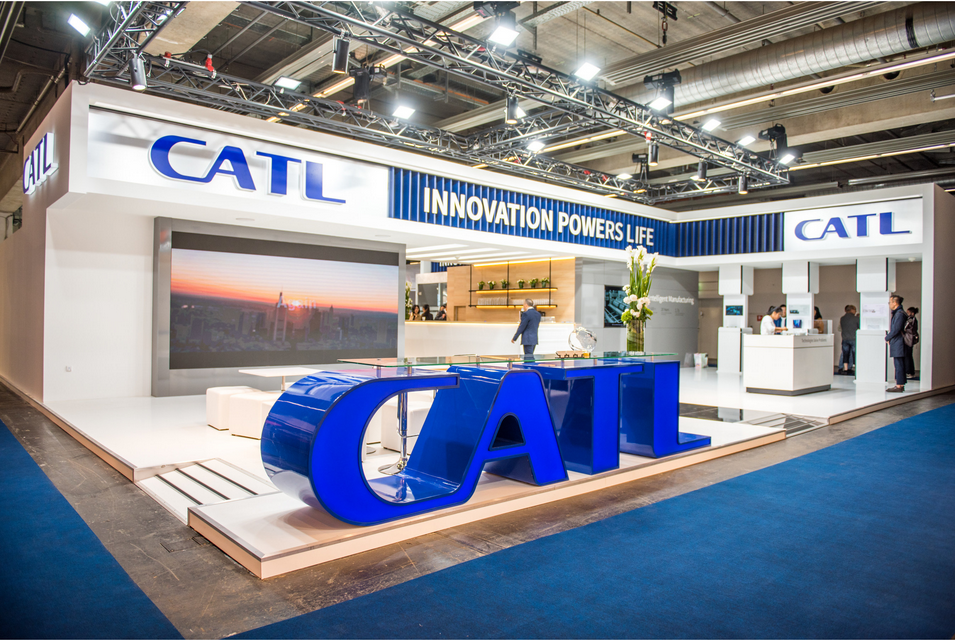 The world’s largest battery manufacturer, CATL, is showing the latest improvements in battery technology at the IAA Motorshow in Frankfurt these days. Lighter and compacter battery packs with more energy density and 40% fewer components promise longer ranges at lower costs.

In a press release, CATL or Contemporary Amperex Technology Co., Limited in full, says it is showing at its IAA booth its newest cell-to-pack (CTP) production technology, making it possible to increase the mass-energy density by 10 to 15% from 180 Wh/kg (watt-hour per kilogram) to more than 200 Wh/kg. In other words, more electricity stored in the same or smaller volume in a pack of battery cells.

The energy density at the cell level itself CATL boosted already to 240 Wh/kg right now and aims at 350 Wh/kg by 2024. That will enable electric vehicles to go further on one charge tackling the ‘range anxiety’ of the public versus EVs today. Or it will allow for smaller and cheaper batteries for cheaper electric vehicles. Another drawback today for selling e-cars to the masses.

CATL is also working at several key technologies, it says, that will shape the future of the electric car. Ultra-fast charging of cells that allow charging up to 80% in 15 minutes for an average range of 400 km. Or ‘turbo-charging’ for larger cars of the C or D segment allowing going from  0 to 80% charge in 9 minutes.

Another domain is to expand the battery life to 600.000 km and self-heating technologies to warm up batteries from -20°C to 10°C in 15 minutes. Or keeping a better uniform temperature between cells with differences not exceeding 4°C for better performance.

Cold batteries affect the range of an electric vehicle significantly. That’s why Tesla has an app, for instance, to start ‘pre-heating’ the Model 3 battery 20 minutes before leaving.

CATL, with headquarters in Ningde (China), was founded in 2011 and became – based on its shipment figures of 21.31 GWh – the world’s largest lithium-ion battery maker for vehicles. Besides that, it manufacturers electricity storage and management systems too.

By 2020, the Chinese company aims at a production of 50 GWh, it declared earlier. It has three battery factories operating in China today and is building its first factory overseas in Erfurt, (Thuringen, central Germany).

The latter will be needed to provide its European clients with German carmaker BMW as one of its biggest clients, among others. The Bavarian company has signed a deal worth 4 billion euros ordering batteries from CATL to be used in its future electric model, iNext. Other clients are French PSA, South Korean Hyundai, Japanese Honda, and Chinese carmakers, like BAIC and Geely Automobile, and GAC Group, among others. 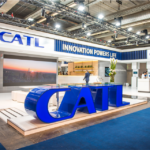