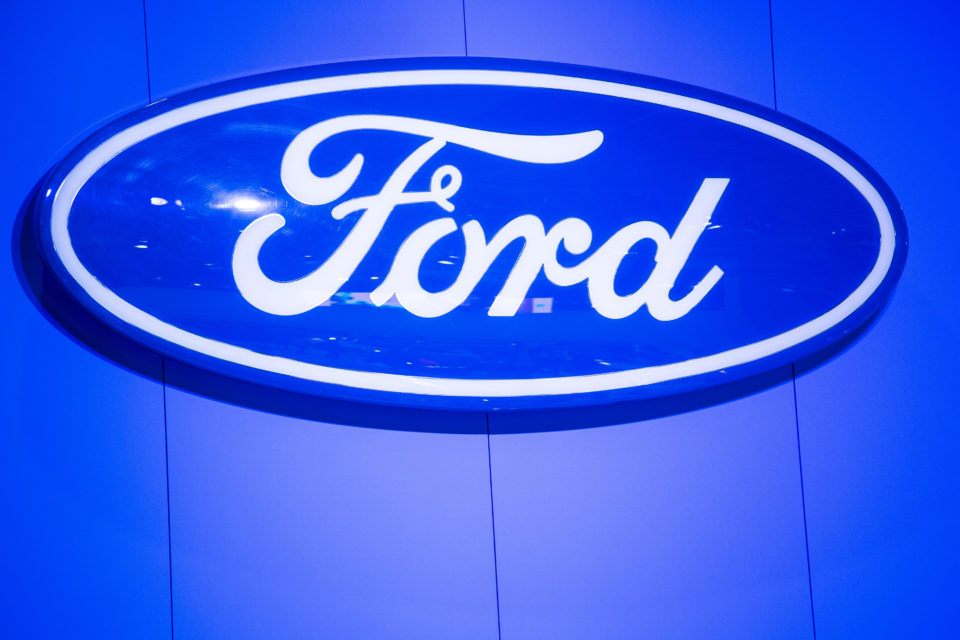 In the US, Ford is one of the most important distributors of bonds outside the financial sector. The company has 100 billion dollars of outstanding debts /Belga

Rating agency Moody’s is lowering Ford’s rate to ‘Ba1’, which makes the American car manufacturer drop from the category ‘quality’ to the group ‘junk’. Moody’s is in doubt whether the restructuring plan of Ford’s CEO, Jim Hacket, will we profitable soon enough.

Hacket is investing 11 billion dollars (9,96 billion euros) in a restructuring plan to boost profitability and to improve its position in electric and self-driving cars. Apart from that, some plants will close down, and jobs will be cut.

Other agencies, like S&P and Fitch, still award Ford a BBB rating, which is two categories above the ‘junk status’ of Moody’s judgment. Still, both see negative prospects. But as long as the two rating agencies regard paper as a quality, the Ford shares can keep on being part of the quality bond indexes.

In the US, Ford is one of the most important distributors of bonds outside the financial sector. The company has 100 billion dollars of outstanding debts. In a reaction to Moody’s decision, the interest over ten years on a Ford bond went up with 15 basic points to 4,93%. In fact, the bond already listed as ‘junk bond’. 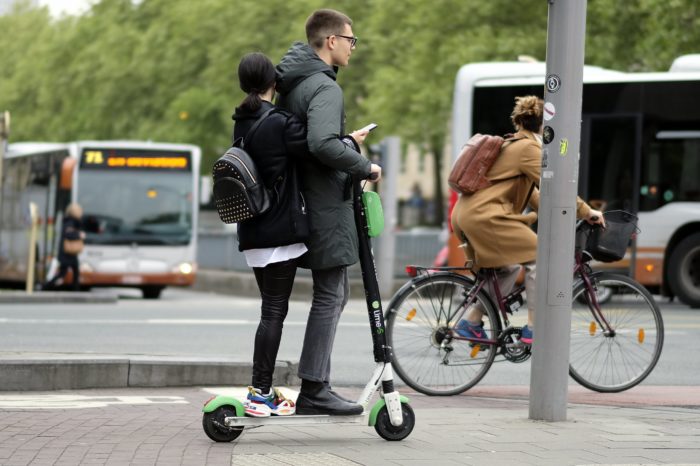 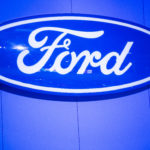