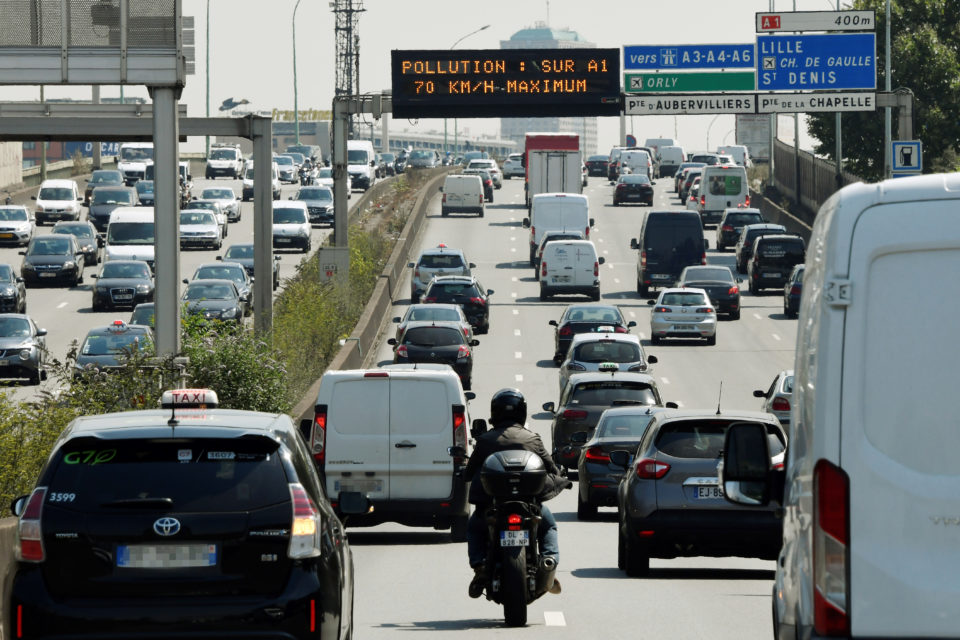 Last summer, the International Council on Clean Transportation (ICCT) conducted a study on air pollution in Paris, measuring the real exhaust gases of 180.000 vehicles. Results show that 64% of cars driving through the French capital are diesel cars, 28% of which are Euro6. According to the collected data, those Euro6 diesel cars emit six times more NOx than the homologation standard.

Diesel cars’ emissions are on the line of sight of all the environmental organizations and political parties. Despite scientific claims that new Euro6 d Temp cleans the air of polluted cities, Nitrogen Oxide (NOx) is still an issue for most.

Between June 18th and July 16th, 2018, the TRUE project (The Real Urban Emission Initiative) took place. Conducted by the International Council on Clean Transportation (ICCT), the project measured the real emissions of 180.000 vehicles in Paris. By using special gantries equipped with remote laser systems, experts have managed to analyze all exhaust gases.

The results aren’t encouraging. First of all, most cars driving through the French capital are diesel cars (64%), 28% of which are Euro6-homologated. Data show that modern diesel cars emit six times more NOx than the homologation standard (80 mg/km). For petrol cars, its 4,8 times more. Yet, the real driving, especially in a crowded city, differs from the homologation system in many ways.

‘Not for the city’

“This study shows, once again, that diesel isn’t adapted for city driving and that real emissions differ very much from those announced by manufacturers,” comments Christophe Najdovski, deputy to Paris Mayor responsible for Transport.

The City Council wishes to oppose the Economy Ministry’s proposition to push new diesel cars in the Crit’Air1 category, along with the cleanest petrol cars and hybrids.

Pollution peak during a heatwave

The ICCT study also found that Euro6 diesel cars emit between 20 to 30% more NOx when temperatures rise above 30°C. “Those results prove that even new diesel cars aggravated the pollution peaks that we were confronted with this summer. Thus, all diesel vehicles should be banned from driving during those peaks,” suggests Mr. Najdovski.

However, not only diesel is to blame. The study also measured emissions from motorbikes and mopeds. Those vehicles, very active in Paris, spew up to six times more NOx and eleven times more carbon monoxides than the most modern gasoline cars. 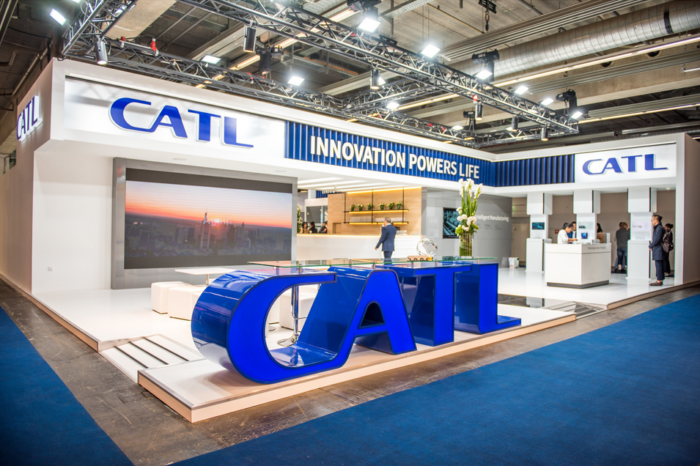 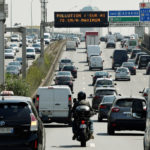