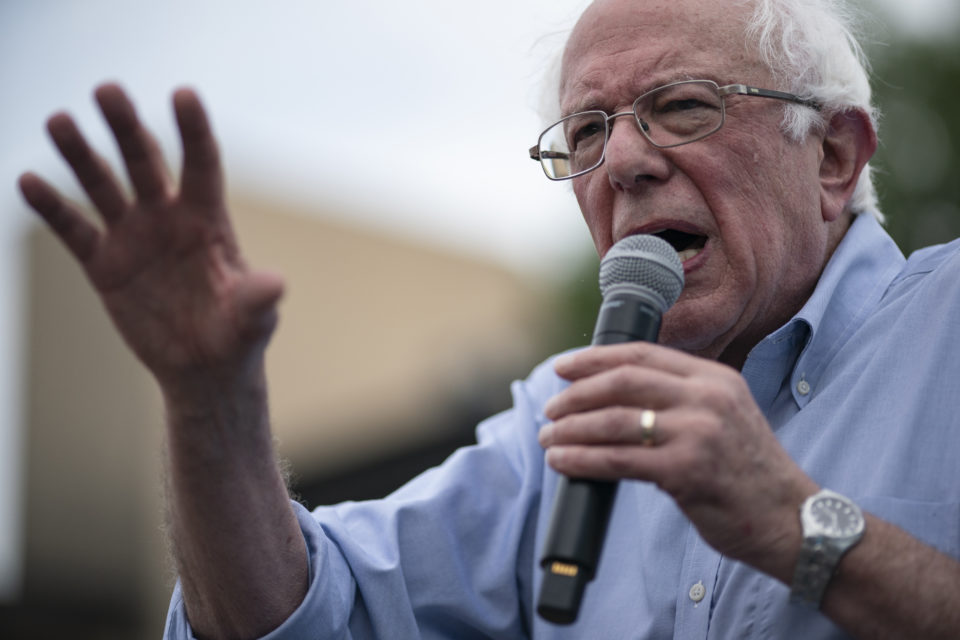 Some Democrats, like Bernie Sanders and Kamala Harris, are already conducting campaigns against the statute of ‘contractors’ /Belga

A newly introduced bill in California will make platforms, like Uber or Lyft, to requalify their independent employees as fully paid. The new law that was introduced by the democrat governor of California, Gavin Newsom, and just approved by the Senat of Sacramento, will force those companies to consider their drivers ‘salaried’ and no longer ‘contractor’.

That means that hundreds of thousands of Californians, who until now worked with the reservation and payment system invented on the internet by the pioneers of vehicles for tourism with a driver, will soon get the same protection as a commonly paid employee.

So, from now on, they will have, among others, a minimum salary, additional payment in case of extra working hours, and paid holidays. And that is precisely the opposite of the economic model of companies, like Uber or Lyft, competitors of the traditional taxi companies.

That is why the daredevils, which caused a revolution in the world of well-protected traditional taxi drivers and parcel delivery services, are already trying for weeks to make the Californian authorities change their minds or to provide an exception in this new law.

Other companies, like DoorDash, with a similar business model (food delivery, ordered via the internet), join Uber and Lyft to collect 30 million dollars each to finance a large-scale campaign. Their goal is to organize a popular referendum next year in California and to invalidate this new law. But facing the influential taxi lobbies and unions, they are powerless and running out of arguments.

The Californian law now has a good chance it will be copied in other states. Some Democrats, like Bernie Sanders and Kamala Harris, are already conducting campaigns against the statute of ‘contractors’.

The political humiliation of Uber and its competitors is only making the situation worse. And it already was delicate by the accumulation of considerable losses. According to the estimations of Barclays Plc, the additional costs for Uber and Lyft will be up to 2.000 or even 3.000 dollars per driver, or about 500 million of expenses on top for Uber, of which its share already dropped by 26% since the company was listed in May. 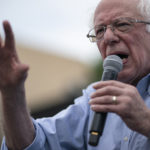