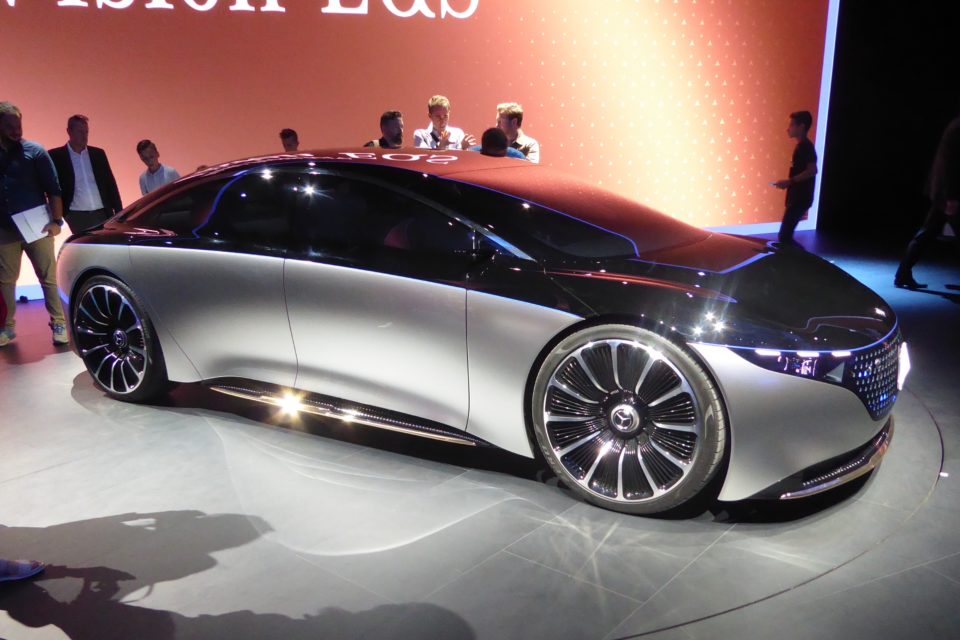 A gloomy atmosphere in Frankfurt this year. Lots of manufacturers missing, the others, like Mercedes here, having downsized significantly/Tony Verhelle

Today, the Frankfurter International Motor Show (IAA) edition 2019 opens its doors for the public. The visitors will be slightly flabbergasted. The glamorous and exuberant days of earlier shows are clearly over.

More than 20 different brands have chosen to skip this year’s IAA. The trend was already set a few years ago – Volvo was one of the pioneers in not showing up – but this time it’s really worrying for the organizers. Just now, the association of German manufacturers (VDA) has to renew the contract with the exhibition center (Messe Frankfurt). These will be tough negotiations.

Frankfurt has always been the largest motor show in the business, also in the surface occupied. The walk from Hall 1 (Mercedes) to Hall 11 (BMW) takes about 20 minutes. This year, Mercedes and the VW Group were at their regular places (Hall 1 till 3), as was BMW (Hall 11), but in between… there was practically nothing.

The German brands used to put a lot of effort (and money) in their bi-yearly meetings with the public. This has changed completely. Mercedes is still in his ‘Festhalle’, but the whole staging must have cost less than half of earlier years. As a visitor, it’s more about ‘experiencing’ than about looking at cars.

In Hall 3 of the VW Group, the number of cars has also diminished; between the sober stands, there are broad alleys now. Bentley didn’t even show up, even though they could have shown the new Flying Spur.

BMW and Mini were still in Hall 11, but there was no Rolls-Royce, and the manufacturer from Munich only occupied half of the Hall. They left the other half to Opel, Hyundai, and Jaguar Land Rover (with the important world première of the new Defender).

In between, only hall 8 was interesting, with the big suppliers, the car brands, Honda and Ford, and a bunch of Chinese newcomers. Byton, Hongqi, and Wey (part of Great Wall Motor Company) had large stands with a lot of prototypes and concepts, but no cars to sell.

In hall 4, there was even a show of oldtimers, boats, and furniture to fill up space where other years the companies were queuing to have their expensive square meters.

Some of the attending CEOs still tried to be flamboyant and confident in their speeches, but the general atmosphere was a gloomy one. The exuberance – almost arrogance – of the German manufacturers,  was entirely gone. The number of attending journalists during press days was halved.

Now, we’ll have to see what the general public thinks of it and if it will still show up. Meanwhile, green protesters are planning to have manifestations in front of the exhibition area against the polluting world of private transportation. Things have really changed in the ‘world’s leading country of the automobile’. 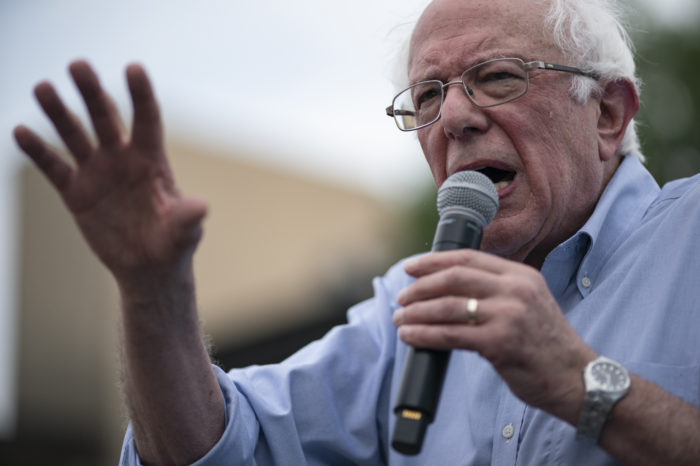 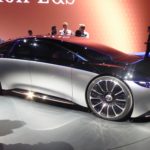