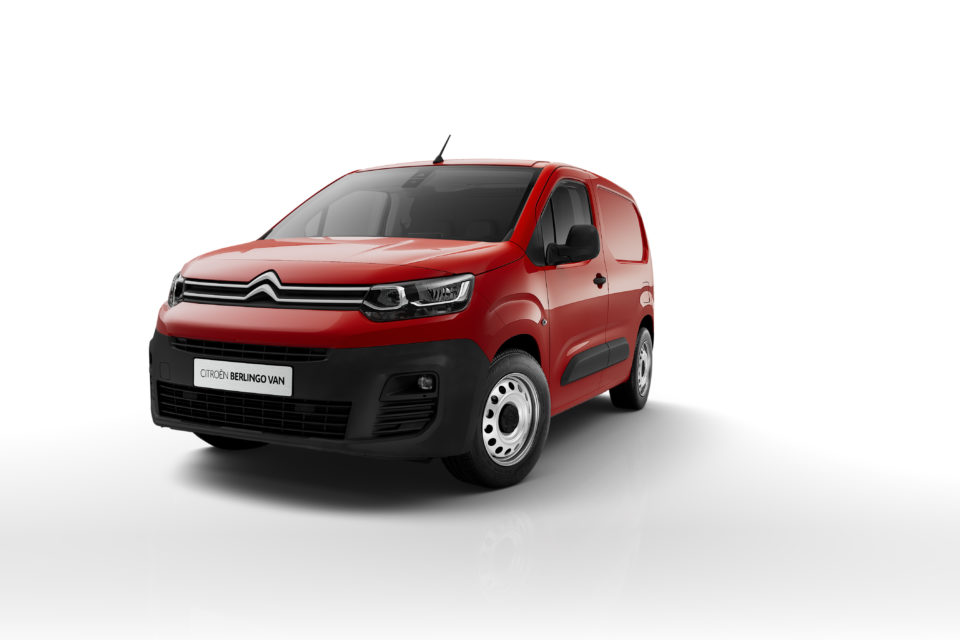 The Belgian army has signed a contract with Arval, part of BNP Paribas, to lease 1.000 new vans, all of the PSA group. The contract is worth 16 million euros. The army already took possession of the first 393 cars on June 21st.

While the Belgian army used to buy the vehicles in its fleet, it is not the first time it leases. In 2010, it owned 1.600 vans. Due to budgetary restrictions, the army replaced part of that fleet by 870 D’Ieteren-leased VW Caddy and Transporter Combi models.

With the end of the D’Ieteren contract in sight, the ministery of defense launched a tender to which Arval, D’Ieteren, Leaseplan, Alphabet, and Belfius Lease subscribed. Arval secured the deal with a cost that surprised the army.

The army explains its choice for leasing by saying it wants to concentrate more on specific defense tasks. Externalizing the fleet frees up about 250 staff for other tasks. Moreover, costs are lower because the vehicles have a lower fuel consumption, but also thanks to a fleet management system.

Like the VW Caddy models they replace, the new vehicles are not painted khaki, but rather civilian colors. Keeping them in civilian trim will make it easier to remarket them afterward. All vehicles will serve internal use, between military bases in Belgium. For international missions, the army only uses armored vehicles. 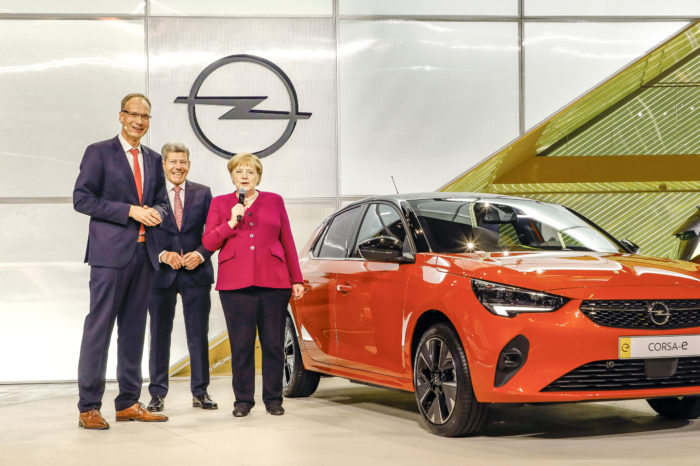 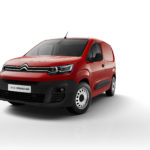