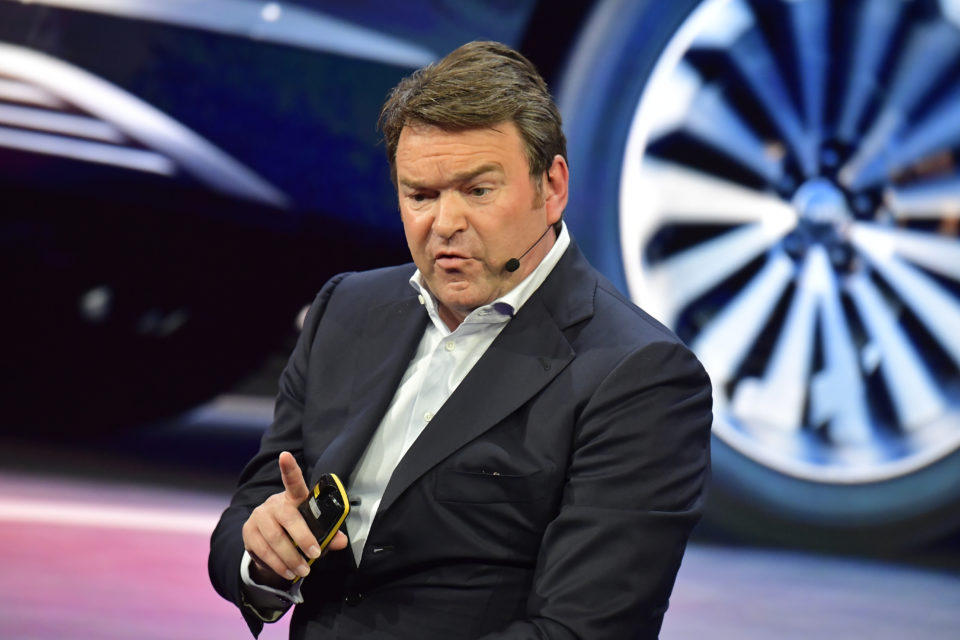 Bram Schot, CEO of German car maker Audi has to give way to German Markus Düsmann who was initially lured away from BMW by Volkswagen to become Audi’s new CEO /AFP

Dutchman Bram Schot, CEO of German carmaker Audi since the summer of 2018, has to give way to German Markus Düsmann in spring 2020.

This is reported by the Frankfurter Allgemeine Zeitung, based on internal sources. Motherhouse Volkswagen refused to comment.

Markus Düsman, former Daimler and later BMW executive, was previously mentioned as the dead certainty successor of Rupert Stadler before the latter toppled from his pedestal in the aftermath of the dieselgate scandal and ended in jail for months.

The board at Audi was initially thinking of luring Markus Düsmann away from BMW to head the company, but this attempt failed because BMW wasn’t inclined to let Düsmann go that fast.

Fit in the picture

So Dutchman Bram Schot, marketing boss at Audi, seemed to fit in the picture to temporary replace Stadler from June 19th, 2018 while the latter tried to solve his problems with German justice.

But when it became apparent that this wasn’t going to happen soon, Volkswagen ‘ditched’ Stadler and asked Schot to stay on as CEO after a six-month interim period.

Schot had joined the Volkswagen Group in 2011 after a career at Dutch truck manufacturer DAF and Daimler-Benz.

The Dutchman had to save 15 billion euros in the next years, and at the same time, he wanted to invest 40 billion euros, 15 of them directly in electrification.

At this moment, Audi’s share in electric cars is still minimal. The e-tron, Audi’s first pure electric vehicle, also encounters some teething problems. That’s why in the next two years an additional three fully electric cars have to see the light at Audi.

Not mister electric (yet)

According to Düsmann’s history, he isn’t quite a ‘mister electric’ to carry on this policy. At Daimler, he was always involved in the development of engines and heading the diesel development before switching to BMW.

There he landed in Formula 1 to develop the Sauber team and later picking up his former career as head of drivetrain development.

In 2016, he became a member of the board of directors at BMW until in 2018 rumors spread he was going to ‘deflect’ to Volkswagen. 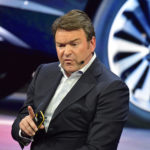