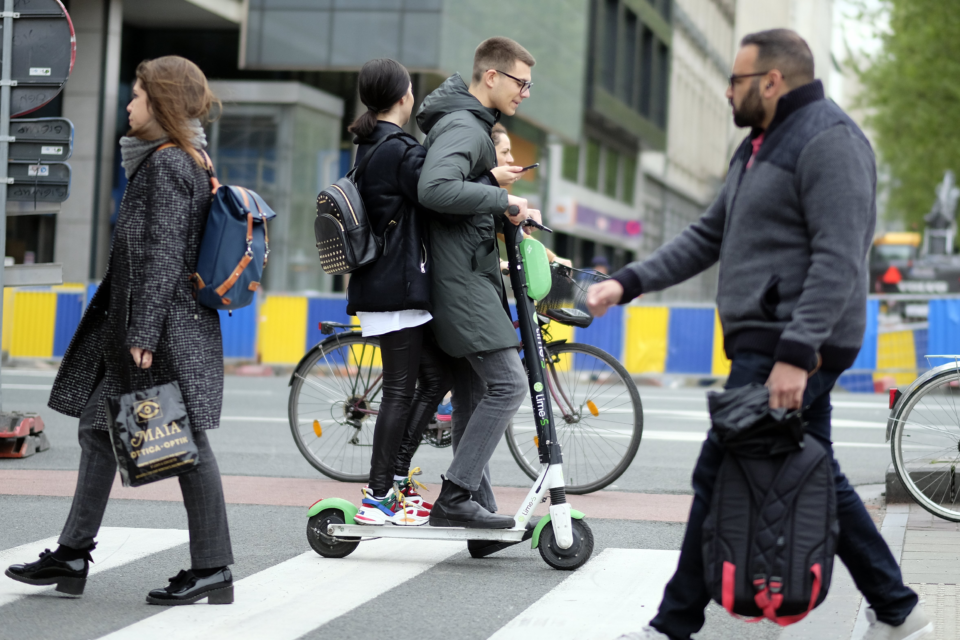 Thirty users of Lime’s shared e-steps in Brussels will be able to identify dangerous places. To do so, they will be given a button to push if they encounter any uncomfortable or unsafe situations along the way.

And from now on, Uber will send ‘bicycle path alerts’ to drivers and passengers in the capital to warn them of dangerous situations when boarding and disembarking.

“71% of our Brussels users say that their feeling of insecurity is mainly due to the poor quality of the infrastructure and the lack of adequate cycle paths,” says Benjamin Barnathan of Lime. That’s why thirty Lime customers go out on the road for four weeks with the smart push-button incorporating a GPS.

A simple press shows an uncomfortable situation, a double press when they see a dangerous place and a long press of three seconds if an accident or ‘near accident’ occurs. The data are then analyzed and passed on to the Brussels-Capital Region at the end of the year.

“With the safety institute, Vias, and technology company, AloAlto, our partners for this project, we want to improve the experience for all people who want to travel with a micro-mobility solution,” explains Barnathan.

At the same time, Vias and Lime also launched the ‘First Ride’ academy, a training cycle to teach e-scooter users the right reflex and remind them of the rules of good conduct.

“Brussels is entirely designed for cars and has a lot of dangerous places,” says Barnathan. The intention is to continue to offer the course for free in the future. According to a Brussels Mobility survey, 26% of trips made by e-scooters replace a car trip and 18% a taxi trip.

Uber’s initiative to give ‘bicycle paths warnings’ in Belgium from now on, is again a complement to “an ever-increasing range of safety functions,” says the company. For example, this summer, Uber launched ‘Check Your Ride,’ which allows passengers to check whether they are getting into the right vehicle.

Also, functions such as sharing trip information with friends and family and anonymizing the contact details between drivers and passengers have been there for some time, and the taxi app also introduced an emergency button.

Uber’s so-called ‘Bike Lane Alerts’ uses publicly available map data. If a passenger is picked up or dropped off near a cycle path or lane, along a cycle route or on a road where cyclists and motorists share the road, a message reminds him or her and the driver to look out for cyclists when opening the car doors.

Uber previously rolled out this function in the United States, Canada, the United Kingdom, France, and the Netherlands. 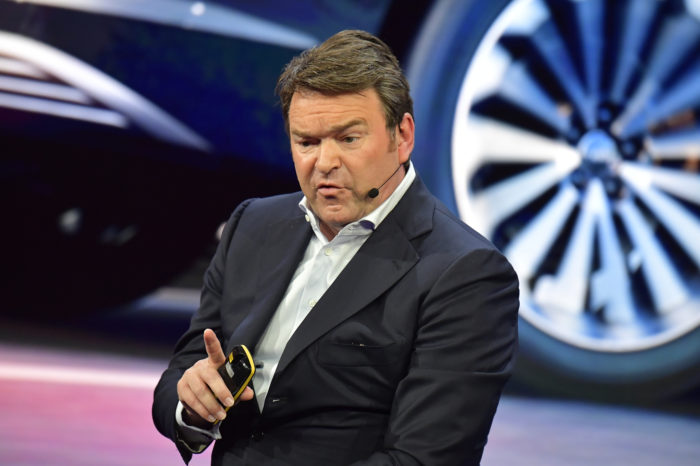 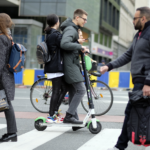