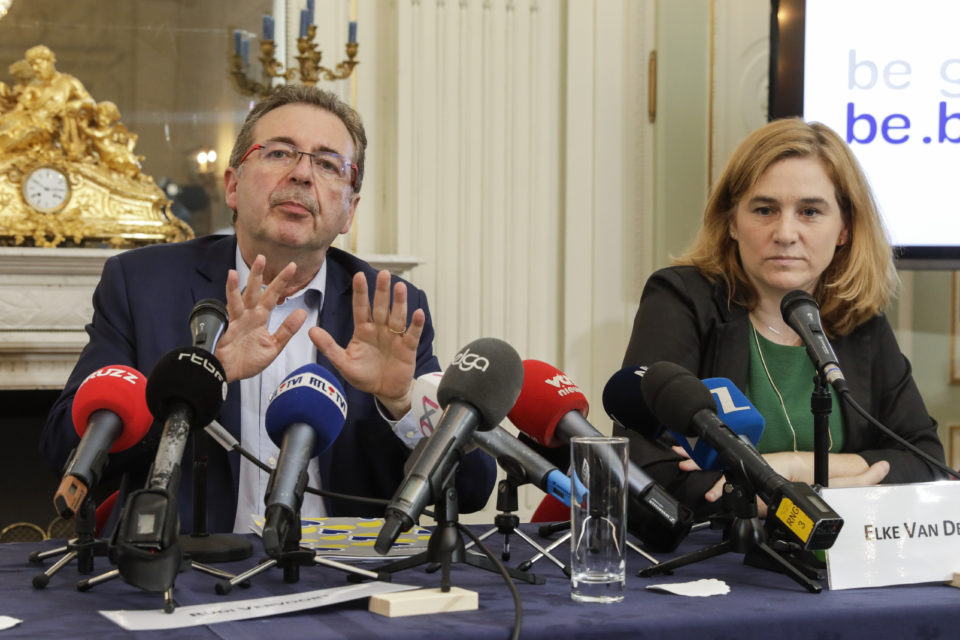 If the two other Regions don’t agree on a nationwide kilometer tax, Brussels will introduce an urban toll system /Belga

The new Brussels government’s plan A to reform road taxes is to introduce the much-talked-about kilometer tax. After the Brussels Environment Minister wished openly to introduce it in collaboration with the other two Regions, Walloon Green party president, Jean-Marc Nollet (Ecolo), declared that he wouldn’t defend the proposition. Without any deal, Brussels will go with plan B: the urban toll.

A lot of ink has flown over the Belgian road tax reform, whether it is up north, down south or in Brussels. In July, the new Brussels government reaffirmed its ambition to introduce a smart kilometer tax. A significant change that should be done “in cooperation with all regions.”

This new tax should replace the current road tax system. Its aim is, according to Brussels, to discourage people from using their cars, especially during rush hours.

However, despite this open-arms proposition from the capital, the Regions see the issue from another angle. This weekend, the co-president of the Walloon Green party, Jean-Marc Nollet (Ecolo), came out on the subject in the columns of the newspaper L’Echo. He buried the possibility of introducing a kilometer tax in Wallonia.

“It’s a flip-flop from Ecolo. Mobility issues don’t stop at the regional borders. It’s an issue beyond Brussels. The problems of congestion and air quality are also a reality in the major cities of Wallonia,” reacts Emmanuel De Bock, president of the DéFi group at the Brussels Parliament.

Whereas Brussels declared back in August that it won’t wait for another ten years, Mobility Minister, Elke Van den Brandt (Groen), soothed her speech in front of the parliamentary members. “I will contact the Walloon government to see what solution is possible. It’s not because it isn’t written in their majority’s agreement that we can’t talk about it,” declares the Minister.

“There is no plan to introduce a kilometer tax in Wallonia,” declared the new Minister-President, Elio Di Rupo (PS). “Let’s not go faster than the music. We must first get around the table to find common grounds. For now, we have debated more in the media than between political parties,” notes Alain Maron, Brussels Environment Minister and Ecolo’s spokesperson.

If plan A of the kilometer tax doesn’t find any admirer, Brussels will choose plan B and introduce the urban toll. In essence, it will be easier and cheaper to introduce that system. The latter would use ANPR cameras that have already been put up for the Low Emission Zone. A kilometer tax would require all vehicles driving through the Region to be equipped with a specific ‘On Board Unit’ (OBU).

EWG: 'remedy 40% worse than disease when switching to natural gas' 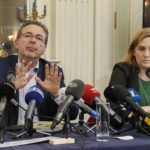