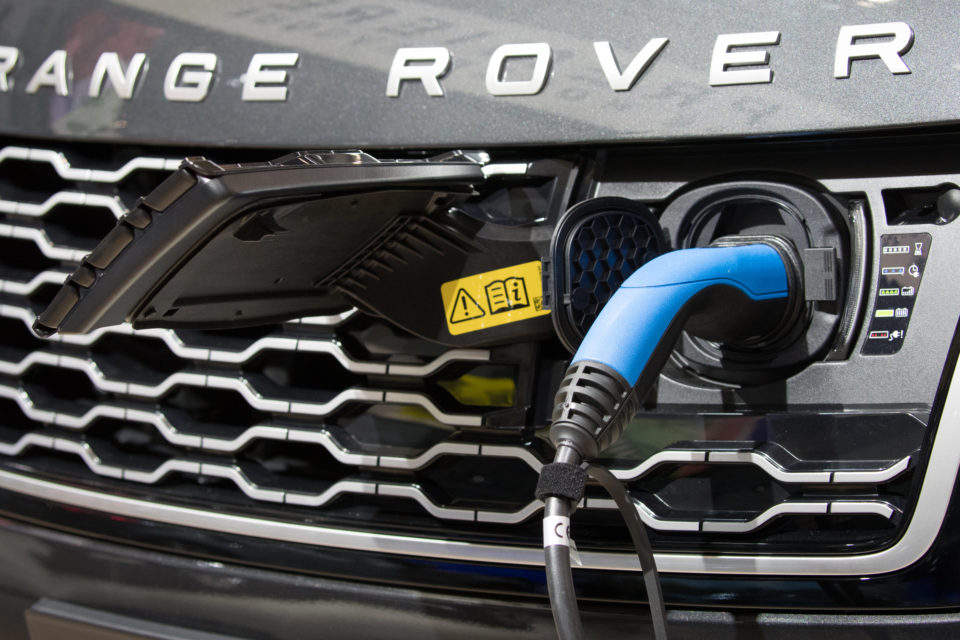 Hybrid cars rounded the cape of 100.000 in Belgium, but the ‘appetite’ for it is declining since government cut back tax benefits for heavy hybrid SUVs /Belga

According to the national statistic bureau Statbel, Belgium counted on August 1st 5.889.210 cars. Hybrids rounded for the first time the cape of 100.000 with 110.984 registered. Growth remains substantial (+27,6% between 2018 and 2019), but is slowing down in favor of full-electric cars that were growing with 65,9%, despite the meager offer of models today.

Although 100.000 may sound to be a lot, the hybrids (92% gasoline-electric) represent only 1,9% of the total car fleet in Belgium. And the figures of Statbel make no distinction between ‘classic’ mild hybrids where the electric motor is auxiliary and plug-in hybrids (PHEV). Full electric accounts for 15.338 cars, representing just 0,3% of all cars registered.

If you compare with the CBS figures in the Netherlands, 45.903 full-electric cars are registered and 102.497 plug-in hybrids on a total car fleet of 9.353.259. But after the government scaled down the tax benefits for them, plug-in hybrids started declining with 3% on average too.

The lower ‘appetite’ for hybrids was already visible in January in Belgium, but it is something that is surfacing throughout the whole of Europe. Although the combination of a gasoline combustion engine and an electric motor looks like a dream combination on paper, this type of vehicle does not excite.

From January to July, nearly 93.000 units of plug-in hybrids were sold in Europe, down 16% compared to last year, for a market share of less than 1%. At the same time, sales of pure electricity rose by 90%. 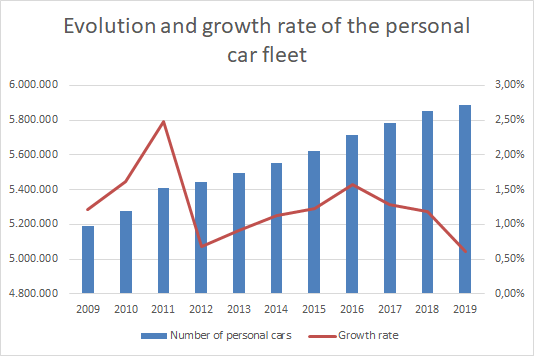 The Belgian car fleet grew with 0,6% but is clearly slowing down compared to the last ten years /Statbel 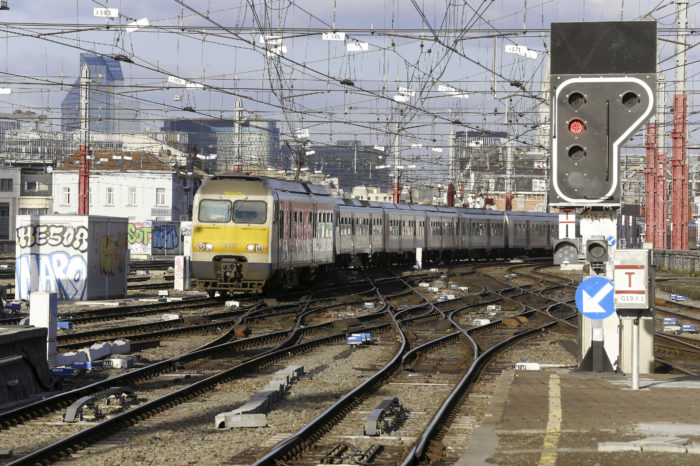 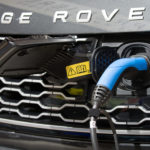