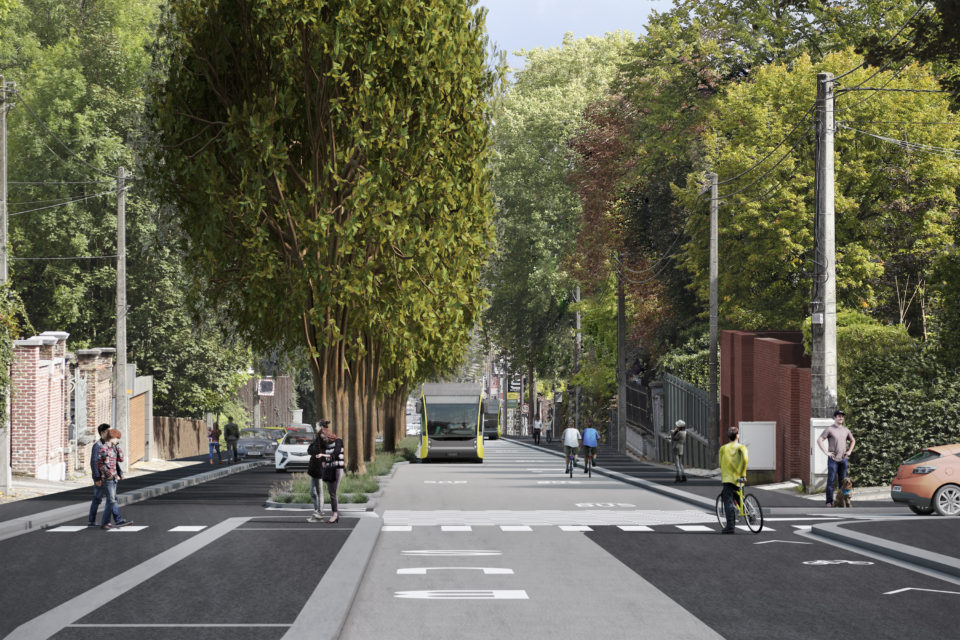 The Walloon city of Charleroi will be equipped with a new type of high-service bus line by 2024. With an average rate of one bus every ten minutes, the two BHNS lines will be introduced on the N5 and RN53 roads, both about 5,5 kilometer long. The traffic perturbation due to the infrastructure change has already worried shopkeepers and citizens.

High-service buses (BHNS) have already gained popularity in the French cities of Metz, Lille, and Nantes. This new type of public transport is modern, comfortable, quick, and, most importantly for cities, non-pollutant thanks to electric powertrains.

Those new streamlined electric buses are also equipped with a traffic light remote control system that allows them to gain priority. On average, BHNS buses depart every 10 minutes. During peak hours, the rate is at 7 hours and 30 minutes while it stands at 15 minutes at off-peak hours.

Charleroi will implement this new type of rapid public transport on two lines designed to decongest the south of the city. The first will come from Couvin-Philippeville on the N5. The second will come from the RN53, through Pastur Avenue at Mont-sur-Marchnienne.

Those new BHNS buses need dedicated sites to drive on to work at their best rate. It requires significant infrastructure change that will make way for buses, cyclists, and pedestrians. Construction works should begin in 2021 and last for about two to three years. Charleroi’s BHNS lines are set to be operational by 2024.

Before laying the first brick, six workgroups will be created to open the conversation on the infrastructure change. Citizens and shopkeepers have already expressed their concerns. On the RN53, an 800-meter-long stretch has been switched to one-way. This constitutes a real barrier to the use of cars. The Walloon Transport Operator’s logic is to give priority to buses so they can be faster and thus become a more attractive means of transport than the car. 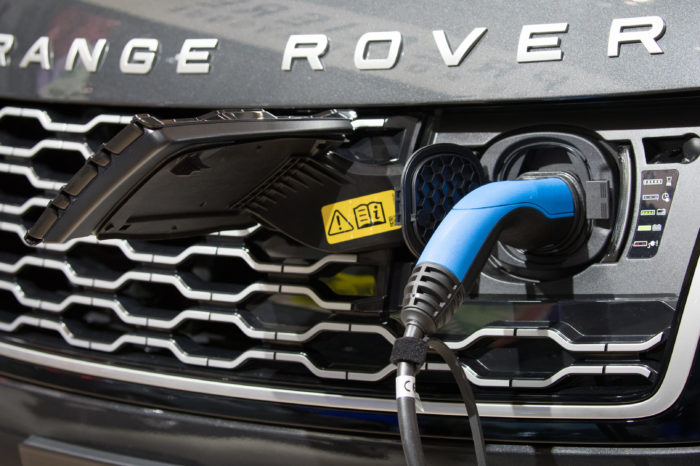 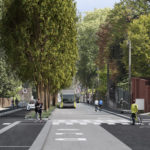