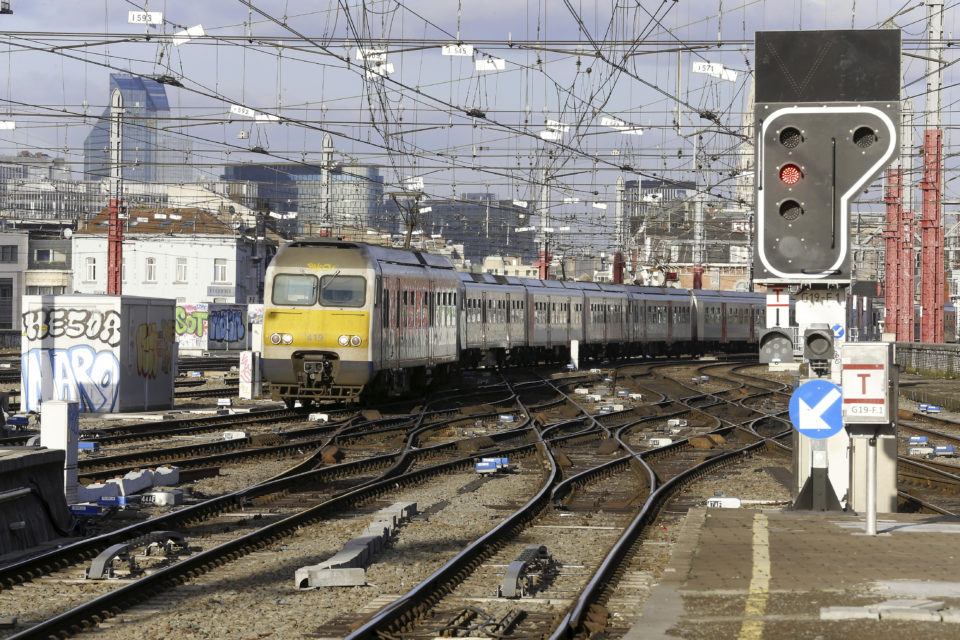 Belgian rail infrastructure manager, Infrabel, has proposed a 2-billion-euro plan for a new railway tunnel in Brussels. The ‘New North-South Link’ tunnel between the Brussels North and South stations should benefit rail traffic in the whole country. The success of train travel and the express train network around Brussels demand a 30 to 50 % capacity growth.
The current North-South connection is in use since 1952 and has a maximum capacity of 96 trains an hour. With 88 trains an hour during rush hours, the tunnel is nearing its maximum capacity. It is a bottleneck for many of Belgium’s trains, and the slightest problem there causes chaos in rail traffic all over the country.
A decision has not been taken yet. It is a possibility in the very long run. The next federal government will need to decide whether or not to proceed. Negotiations for that federal government are still ongoing, and right-wing political party N-VA is proposing to privatize national railway operator NMBS/SNCB partly.

Infrabel and NMBS/SNCB are making a feasibility study about increasing the capacity of the North-South axis. For 2020-2040, they set three tasks. Firstly, short-term gains in the current link through better train management. Secondly, have more trains drive around instead of through Brussels. And lastly, in the long run, a new tunnel.

The new tunnel has to accommodate high-speed international trains that only stop at Brussels South. They currently have a separate track in the existing tunnel, so they don’t get caught up in train traffic. By removing them from the current situation, national trains get more capacity.

The internal proposal at Infrabel outlines two possible locations for the tunnel. The first option is a new tunnel between the international Brussels North and South stations. The second option takes the tunnel directly from Brussels South to Schaarbeek, making this the second international station.

The price tag of the project is around 2 billion euros, and completing it would take more or less ten years. By boring the tunnel rather than using an open built site, the city and its inhabitants would not be disturbed by the works.

Meanwhile, the right-wing political party, N-VA, proposes to privatize the national rail company NMBS/SNCB partly. According to the party, this would transform it from a stale government company to a more customer-oriented organization, like Bpost or Proximus. Moreover, N-VA wants to regionalize train planning.
The EU wants Belgium to allow railway competition by 2023. Partly privatizing the NMBS/SNCB could help prepare it for that competition, according to N-VA. Selling half of the company to other European railway companies would add money and experience. Tomas Roggeman, an N-VA member of parliament, has entered a legislative proposal doing this.

N-VA is including the proposal in the negotiations for the next federal government. The socialist parties, also taking part in government negotiations, oppose the plan and even want to fuse the NMBS/SNCB and Infrabel. 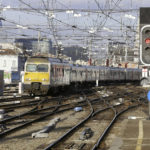