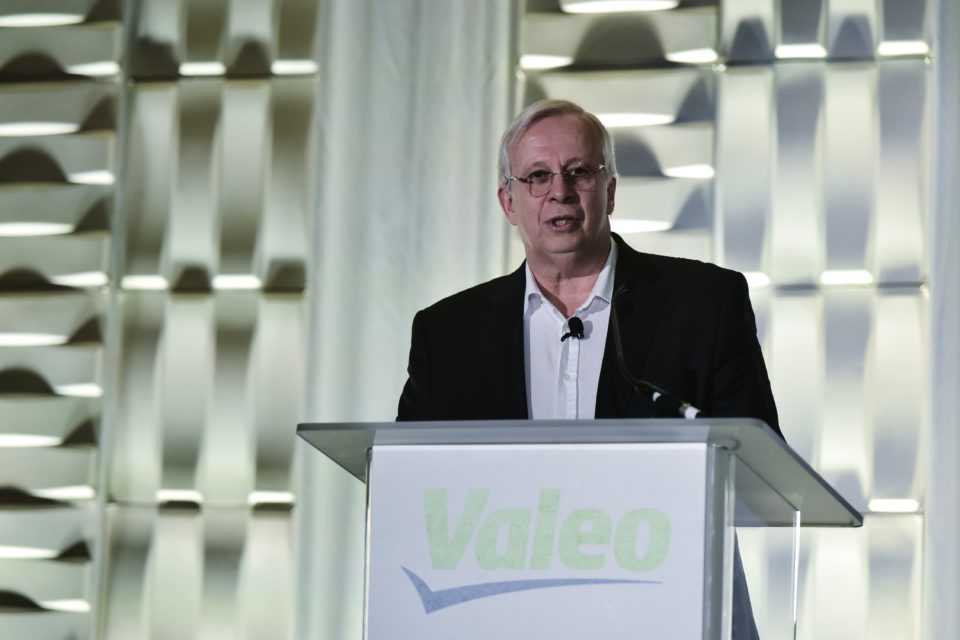 At the 2019 IAA Frankfurt Motor Show, Jacques Aschenbroich, CEO of French OEM Valeo, gives his views on the evolution of cars’ powertrains. While most carmakers believe that the electric car will replace ICE, the French CEO puts forward the more pragmatic share of 20%. For the rest, hybrid and especially 48V mild-hybrid will become the norm.

The automotive sector is not in the best of shapes. Still tormented by scars of 2018 with the WLTP‘s widespread and the Chinese market drop (-12%), carmakers now have to comply with the 2021 EU emissions regulations. The easier answer to their pain: the battery electric vehicle.

“The real question is: will the car die or not? We know that mobility has become as important as connectivity. In all our studies we don’t see any rupture of the essential place the car holds for the next ten years,” declares Jacques Aschenbroich, CEO of French OEM Valeo.

“The climate issue has become important. One just has to look at the latest European elections. Furthermore, we note that people are ready to pay slightly more. In these conditions, the only solution is electrification. Plus, Europe is about to introduce fines for carmakers exceeding the CO2 limit,” he adds.

As most major carmakers dream their future portfolio of cars to be autonomous and powered by electrons only, Jacques Aschenbroich keeps his feet closer to the ground. “In ten years, 20% of the market will be fully electric, the rest will be mild-hybrid because manufacturers won’t be able to produce ICE-only cars,” notes the CEO.

Mr. Aschenbroich adds that 48V mild-hybrid systems will become the norm, as emissions regulations will only strengthen. Many observers also believe that plug-in hybrid systems’ use is only temporary. “Back in 2017, we explained that our value potential in 48V mild-hybrid cars would double or even triple. For 100% electric cars, it would be multiplied by seven,” says Valeo’s CEO. 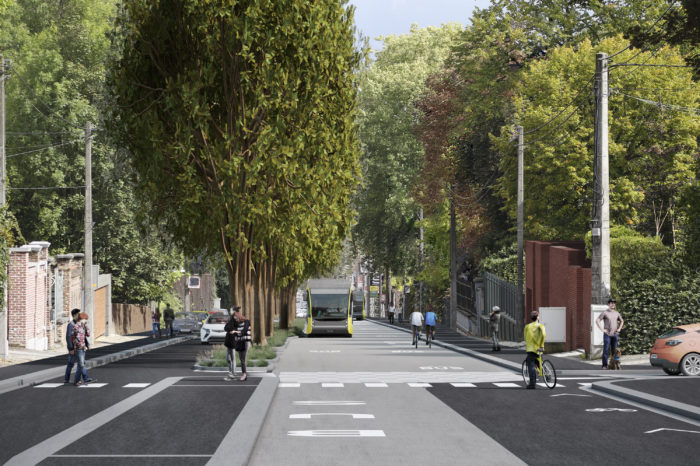 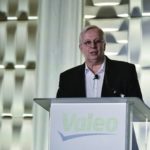