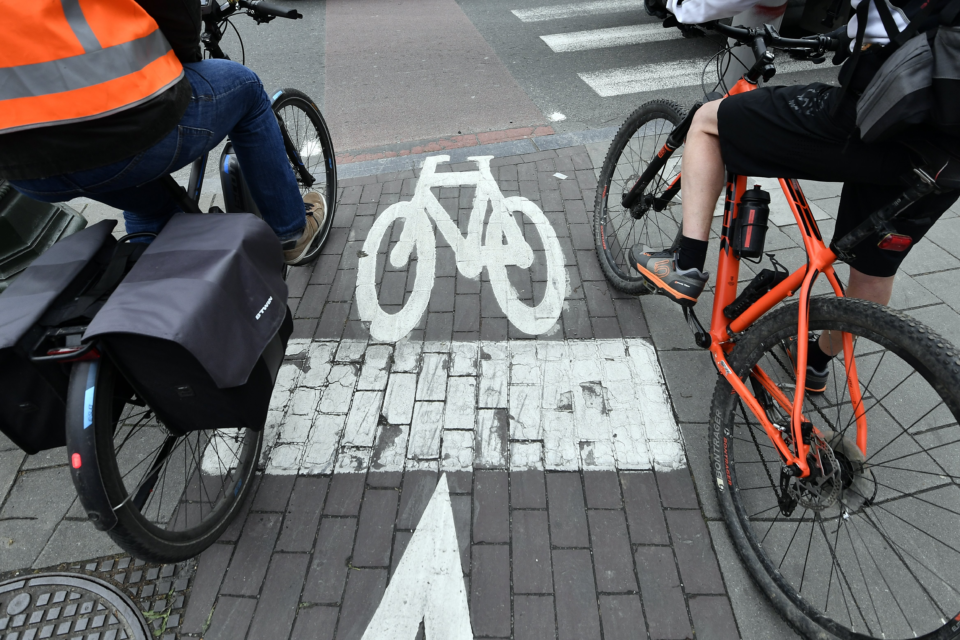 In recent months, Belgian banks have almost doubled the number of credit applications for new bicycles, e-bikes, and speed pedelecs. Based on the figures of the five largest banks in the country, it appears that Belgians borrow an average of 3.300 euros for a new bicycle or speed pedelec. The average term of such a loan is 27,5 months.

Argenta notes a 99% increase in the first eight months of 2019, and BNP Paribas Fortis notes a doubling of the number of applications. At KBC, the number of bicycle loans has already increased by 65% this year, while ING Belgium is talking about an increase of 136%.

Real boom is yet to come

There are quite a few differences in the interest that banks charge for these bicycle loans. The interest lies between 0,99% (Belfius) and 1,66% (KBS and ING Belgium). It should be noted, however, that this concerns loans for all two-wheeled vehicles, including motorcycles and scooters. Separate figures for e-bikes and speed pedelecs are not given.

Figures from the automobile federation, Febiac, also show that sales of speed pedelecs increased fivefold between January and July. And experts expect the real boom to come. Especially the effect of the e-bike on the commuting trip should not be underestimated.  Twice as many Belgian employees as five years ago take the bicycle for commuting. 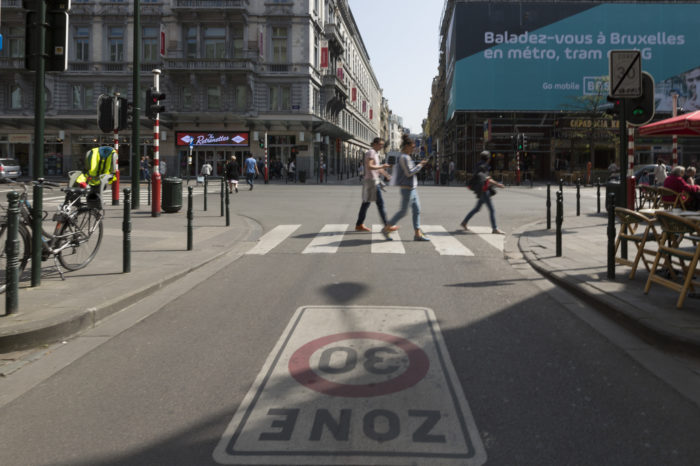 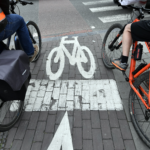