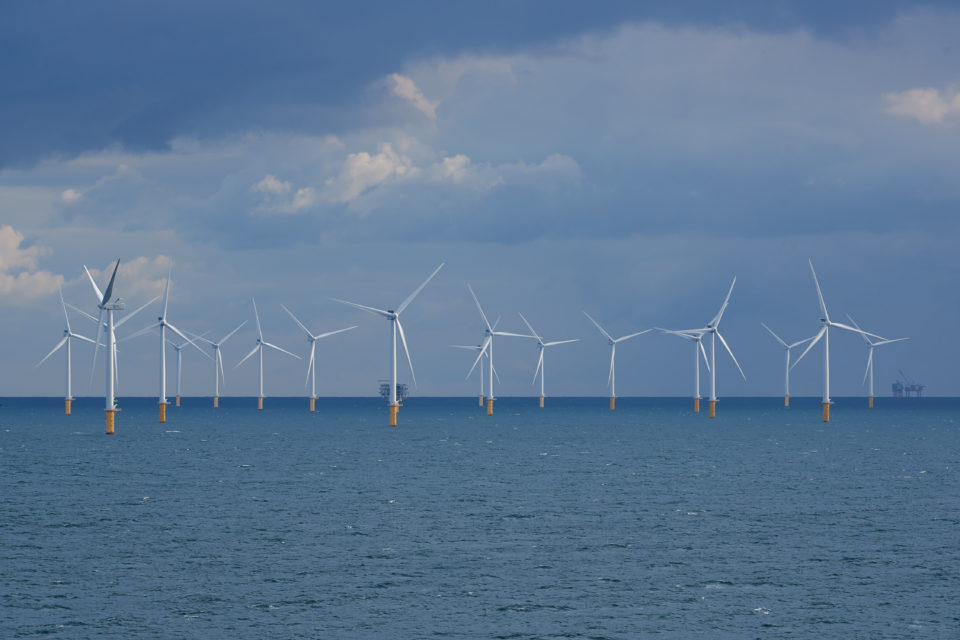 Belgians want the government to show more political courage. They also demand a long-term vision when it comes to the climate issue, and more investments in renewable energy /Belga

According to an online public survey about the Belgian climate plans, the majority of Belgians want the government to invest in wind farms at sea, and in the development of renewable energy. They would also like to see more political courage and a long-term vision when it comes to climate issues. More than 60.000 citizens participated in the survey.

All European member states had to submit a national project plan, which explains how they will try to meet the climate goals by 2030. The Belgian plan failed, judged the Commission. The European Commission asked the member states to involve the public, and that is why Belgium organized the survey, which was recently analyzed by an independent audit agency.

The results show that the people who participated expect more initiative from the government in the development of renewable energy. “This should become a priority,” was the answer of one in ten respondents. Just as many people think authorities should invest more in wind farms at sea.

They also believe public transport and the use of the bicycle should become fiscally more attractive to promote commuting by alternative means instead of using the car. Two-thirds think that the same would go for the electric car and other low-emission vehicles. Finally, 60% think politicians, in general, should show more courage and work on a long-term vision about climate issues.

The outgoing federal Minister of Energy, Marie-Christine Marghem (PSC), considers the results of the survey “a clear signal”, “as 60% of interviewees demand a long-term vision and more political courage,” she said. 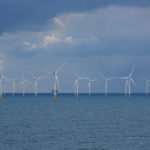