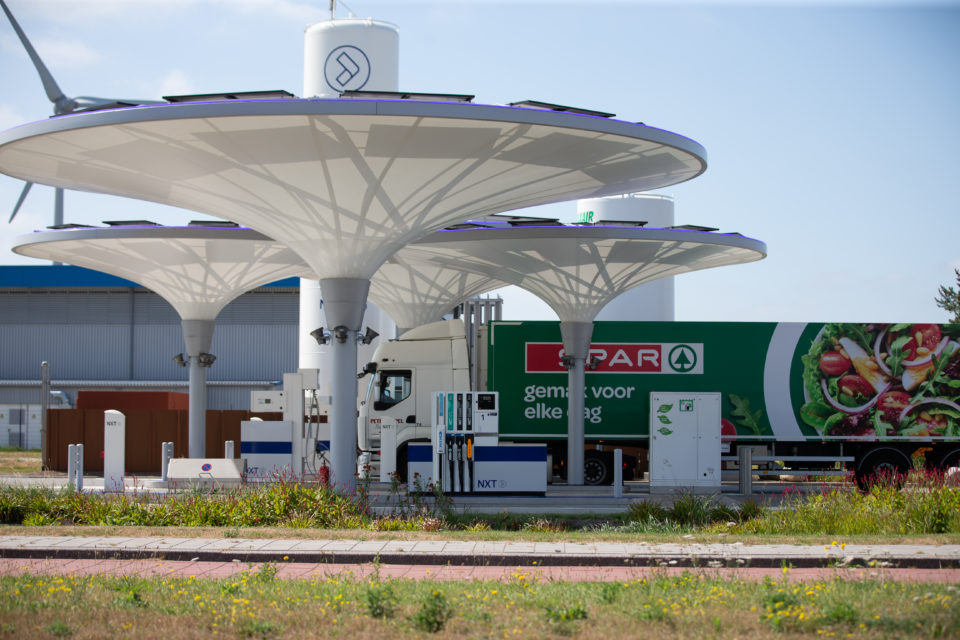 Picture of a NXT gas station in Alkmaar (The Netherlands) where truck drivers can refuel their vehicles with Liquefied Natural Gas. LNG is still a fossil fuel, and not so clean as expected /HH

The Dutch authorities are again appropriating a budget for cleaner trucks driving on liquefied natural gas (LNG), but they emit up to five times more nitrogen than diesel trucks. That was the conclusion of some driving tests the Dutch authorities ordered, and that was taken out on Thursday by the European environmental organization, Transport & Environment (T&E). The NGO says that European countries have to stop subsidizing LNG trucks.

According to the driving tests in The Netherlands, LNG trucks are emitting two to five times more nitrogen than the cleanest diesel trucks. Alarming results, says the environmental organization Natuur & Milieu, since the Dutch cabinet of Infrastructure just announced to subsidize those trucks the coming two years.

“We cannot support a fossil fuel that hardly yields any profit for the climate, and that is harmful to nature and the quality of the air,” says a spokesperson.

Liquefied natural gas is considered ‘cleaner’ than diesel, but it still is a fossil fuel. Truck transport should make the transition to renewable energy – using electric or hydrogen vehicles – but until now, LNG is seen as the best alternative for diesel. “LNG, however, is no structural solution,” explains Jan Peter Müller from Müller Fresh Food Logistics in Holten. “The use of LNG is mainly fiscally pushed.” Probably the reason why transport companies still buy new diesel trucks.

The LNG trucks, however, have better results when it comes to CO2 emissions. But, according to the driving tests, they produce almost as many particles as diesel trucks. Compared to CNG (Compressed Natural Gas), LNG has four times more calorific value, requires less bulky storage tanks on board, and gives a higher range, making it more suitable for long-distance transport.

Natuur & Milieu pleads for a different way of promoting greener transport, other than subsidizing LNG. “The Ministry of Infrastructure should mainly focus on zero emissions of transport by promoting electric and hydrogen vehicles,” says a spokesperson. “Or by fiscally rewarding the use of renewable gas.”

In Belgium, last year, Shell opened the first of three LNG filling stations for trucks in Herstal, near Liège. 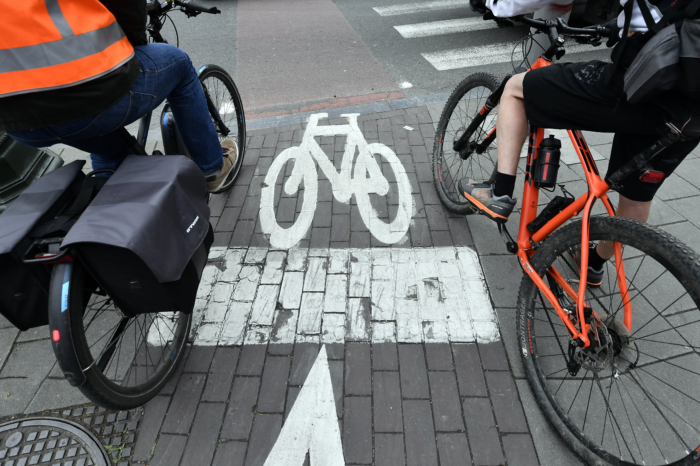 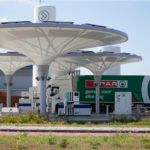