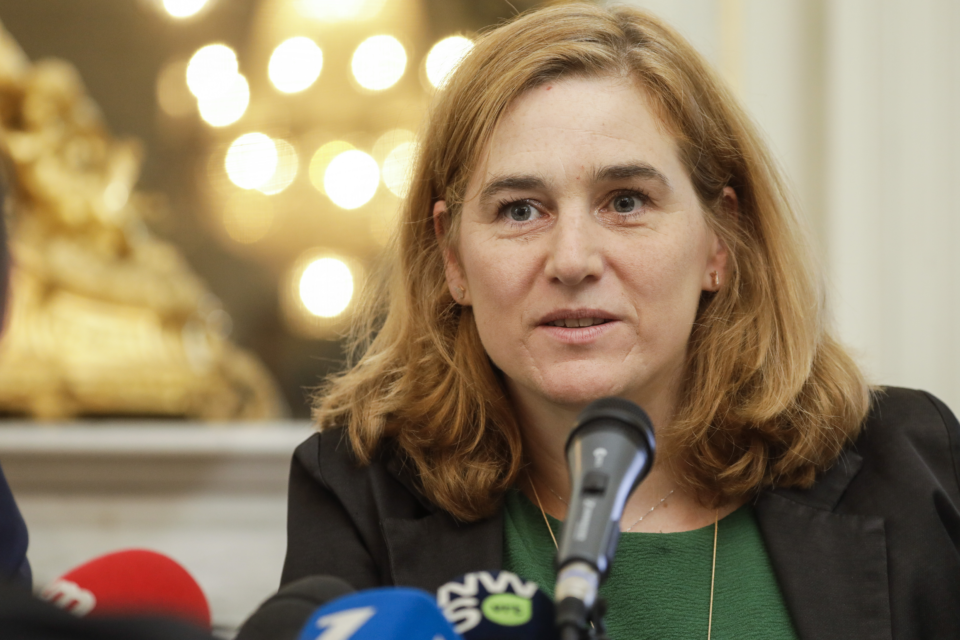 Brussels Minister for Mobility, Public Works and Road Safety, Elke Van den Brandt, wants a famous turnaround for the city. “We must work on a healthy, safe, and mobile Brussels” /Belga

Brussels Minister for Mobility, Elke Van den Brandt (Groen), is calling for a change in mentality that should result in the right investments in better traffic in Brussels. She does this in an open letter to commuters, cyclists, and pedestrians in Brussels on the occasion of the Mobility Week. In an interview with the newspaper, La Dernier Heure, she details her message. “Brussels is not an island. I’m not against commuters; I’m not against cars. But if we find an alternative solution together, it will benefit all Belgians.”

At the end of August, the new Minister caused a stir with her proposal to introduce a city toll or circulation tax during this legislature. With her project, she immediately reopened the debate on the introduction of a smart kilometer charge, which taxes the use of the car, according to time and place and not the possession of a vehicle.

It’s the flagship project of the new Brussels government, but Jean-Marc Nollet, co-president of Ecolo, has now made clear that he does not want such a tax in Wallonia. “I’ve known Jean-Marc for a long time. I understand the Walloon position, but I am sure that we will succeed in finding common ground,” says Van den Brandt. “Wallonia has also set itself ambitious climate objectives. There’s no reason we can’t walk in the same direction.”

Meanwhile, Walloon Minister-President and future former President of the PS, Elio Di Rupo, has also dismissed the idea of a kilometer tax. A study conducted by Stratec under the previous legislature focused on the urban toll mechanism, which was easier to implement and more profitable in the short term.

“But the stakes are not only financial. It is first and foremost a public health issue,” the minister recalls, maintaining her position in favor of the kilometer tax. “The current tax system is illogical. The more you drive, the less money it costs you. We are going to change this system. The idea is that a person who travels otherwise than by car if he or she has the opportunity to do so should be financially stimulated. The kilometer tax, an intelligent system that allows us to work on a case-by-case basis, should financially stimulate the alternative where possible.”

“Our intention is not to add a tax but to make it a tax on the use of the car. This tax will take into account the entire mobility offer at the time of your trip. Before that, it will be necessary to abolish or reduce road taxes.”

If the negotiations were not successful, how far is Van den Brandt willing to go? “There is a climate emergency. And we don’t have the luxury of wasting five years. First of all, in terms of health, air pollution kills 600 people a year in Brussels. On the economic level, car congestion costs Belgium more than 8 billion euros. Don’t forget either that the first cause of stress among Belgians is mobility. In Brussels, we have taken on our responsibilities: the extension of the metro, the bus plan (+30% by 2022), seven tram lines, etc.”

Van den Brandt explains her plans in her open letter. She wants to create residential areas as places where people live, children play, and neighbors meet. Public transport has to be expanded every year. Safe bicycle networks and slower car traffic must be ensured.

The money will be needed to achieve all this, as well as good cooperation with the various political levels, in Flanders as in Wallonia. “Nobody benefits from different authorities that get in each other’s way,” says the Brussels minister. “I cannot believe that Flanders and Wallonia do not care about the climate, mobility, or car congestion. How could they not understand that reducing car traffic by 20% would eliminate congestion in Brussels? How could they not understand that this will also benefit their inhabitants?” 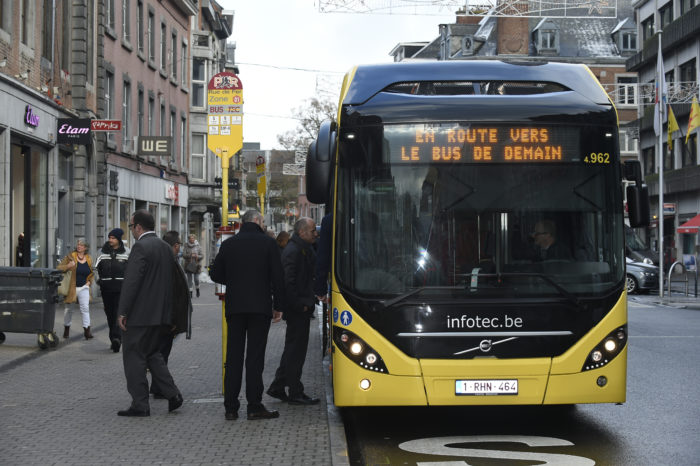 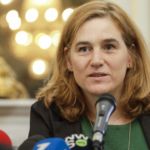