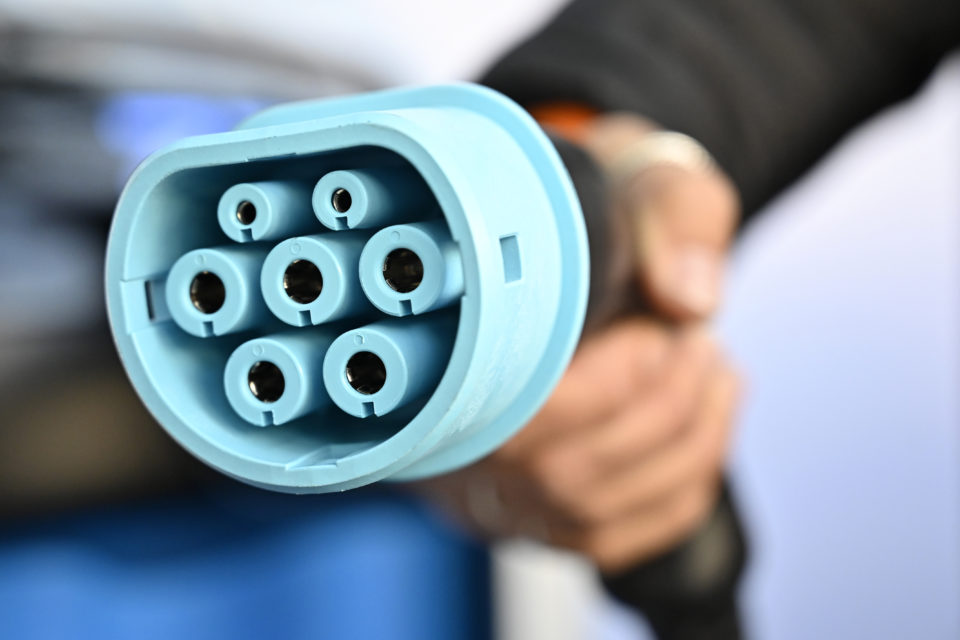 Belgian importer for the Volkswagen Group, D’Ieteren, launches Electric by D’Ieteren (EDI). This new subsidiary is set to offer a complete ecosystem around the electric car motorist, whatever the brand. EDI provides charging cards, charging station installations, and even solar panels.

The service already existed, but now it gets its name and even its own company. Electric by D’Ieteren is the importer’s new subsidiary set to make it one of the major actors in tomorrow’s electric mobility in Belgium. EDI offers private car owners and companies solutions to accompany them in their ‘green mobility’.

In addition to the standard home charging pod installation, EDI also offers a charge card. Linked to the same contract, and thus the same ‘fuel’ invoice, it gives the motorist access to the major part of Europe’s connected public charging stations.

“We wish to offer the client a complete ecosystem,” declares Sébastien Legat, in charge of operations at EDI. Split billing is also available in the service package. It allows the splitting of the electricity used to charge the EV and the one used for the rest of the motorist’s home.

However, Electricity by D’Ieteren doesn’t stop there. It also provides solar panels, as many clients wish to drive ‘green’. The company’s charging pods know when to charge the EV to benefit as much as possible from solar electricity.

Unlike Mitsubishi and its Dendo Drive House, D’Ieteren has no plan to sell home batteries. “The investment is still high for what is essentially a very modest battery. Also, as long as the electricity meters turn backward, putting electricity back into the network, those batteries aren’t relevant,” explains Mr. Legat. 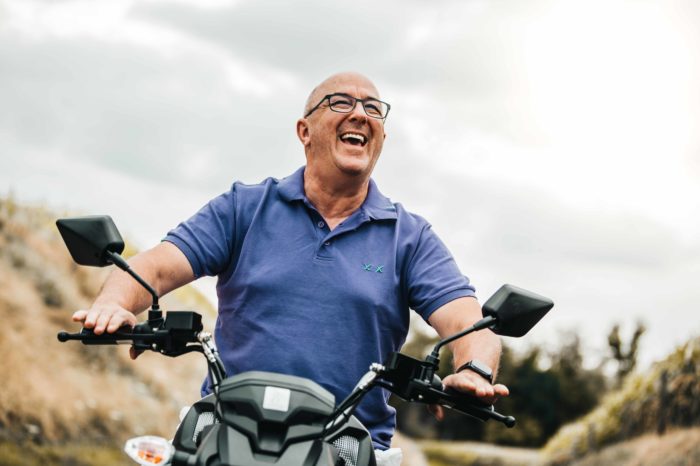 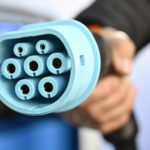