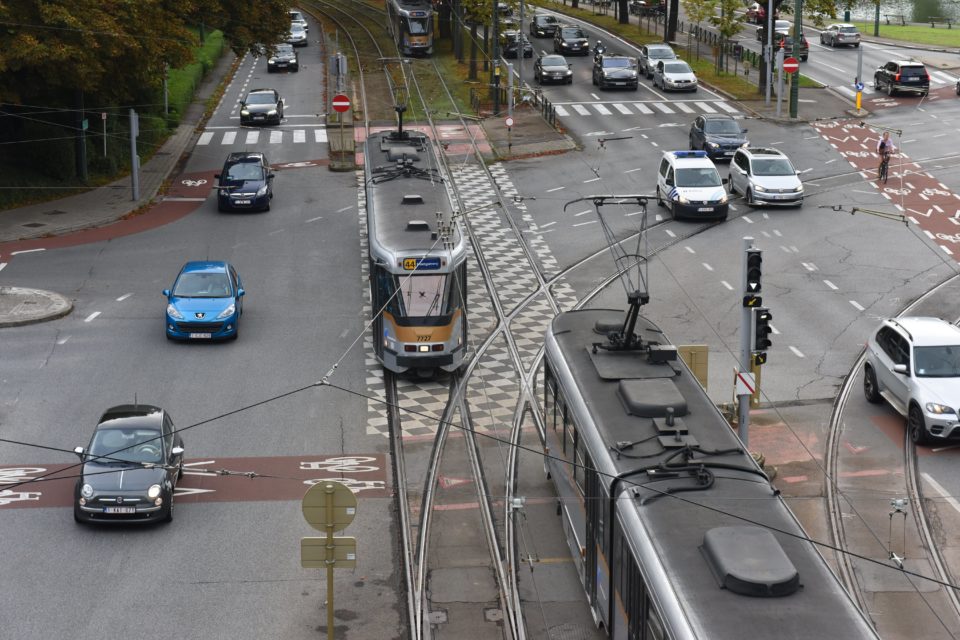 In a city like Brussels there has to be a place for all kinds of mobility, but the motorist doesn’t have to be ashamed about using his car, says ‘Freesponsible’ /Belpress

The non-profit association, Freesponsible, wants to give six million ‘orphan’ motorists a voice again. It wants to free them from guilty conscience driving a car and at the same time urge them to drive and act responsibly.

“We represent the six million motorists in Belgium whose voices aren’t heard at the moment,” says Stijn Blanckaert, spokesman for Freesponsible. “Car users are supposed to be ashamed nowadays, but practically everybody needs a car. We are fed up with being ashamed of not having alternatives.”

The association wants to be non-political and to inform and unite motorists. Initial support is given by other automotive industries. The seat of the association is Aarlenstraat 53 in Brussels, and that’s also where the oldest mobility club of Belgium is housing, the Royal Automobile Club of Belgium (RACB).

According to the deed of incorporation, financing comes from the RACB and Febiac, the association of Belgian car manufacturers and importers. President of the association is Patrick Rome, CFO at the RACB.

Blanckaert doesn’t deny this financial support from the so-called car lobby. “You can’t create something without some help, and our interests are the same. We get support, but stay independent. Differences in opinions or points of view are possible.”

“Without our support, there wouldn’t have been Freesponsible,” recognizes Joost Kaesemans, spokesman of Febiac and member of the board at Freesponsible. He stresses that the new association can’t have an extremist profile.

Pro instead of contra

“Freesponsible is not against this or that,” continues Blanckaert, “it is pro cars and their users. We are not the enemy of bikers or public transport. On the contrary, we support investments in both. We all benefit from better infrastructure and a wider mobility choice.”

“We don’t want to use or promote the car every time and everywhere. But we want to have a choice and when there is none we don’t want to feel ashamed using a car.”

“We won’t argue against a speed limit or don’t despise electric cars. But if there are different rules for LEZ in Brussels and Antwerp, we think the motorists should have its say and concertation is needed.”

Freesponsible has also seen the light because the known motorist organizations have changed their goals. Flemish mobility club, VAB, “is no longer defending motorists,” says Joost Kaesemans, “and Touring has its style to defend them.”

Blanckaert agrees: “Both associations are neglecting their role of defending the motorist today.” Touring spokesman Danny Smagghe is not impressed: “If there is one association that has always defended the motorist, it’s Touring. We will continue to do so.”

VAB has changed its name from motorists association to mobility club years ago. Spokeswoman Joni Junes: “The mobile Belgian citizen isn’t always a motorist anymore. The car has to yield space to other means of mobility. It’s outdated to protect only the motorist.” 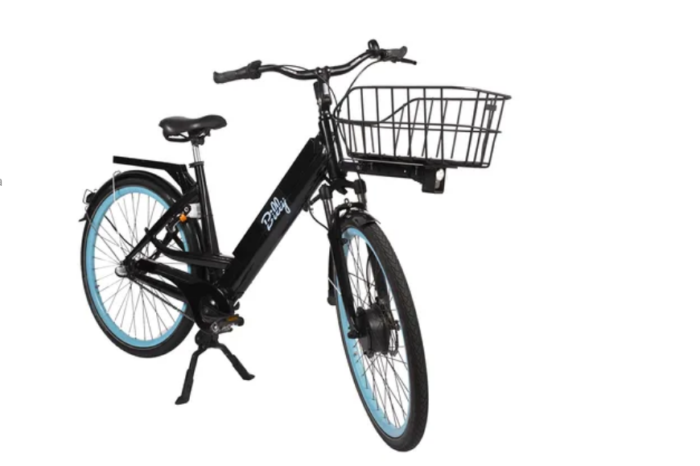 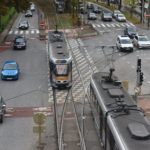