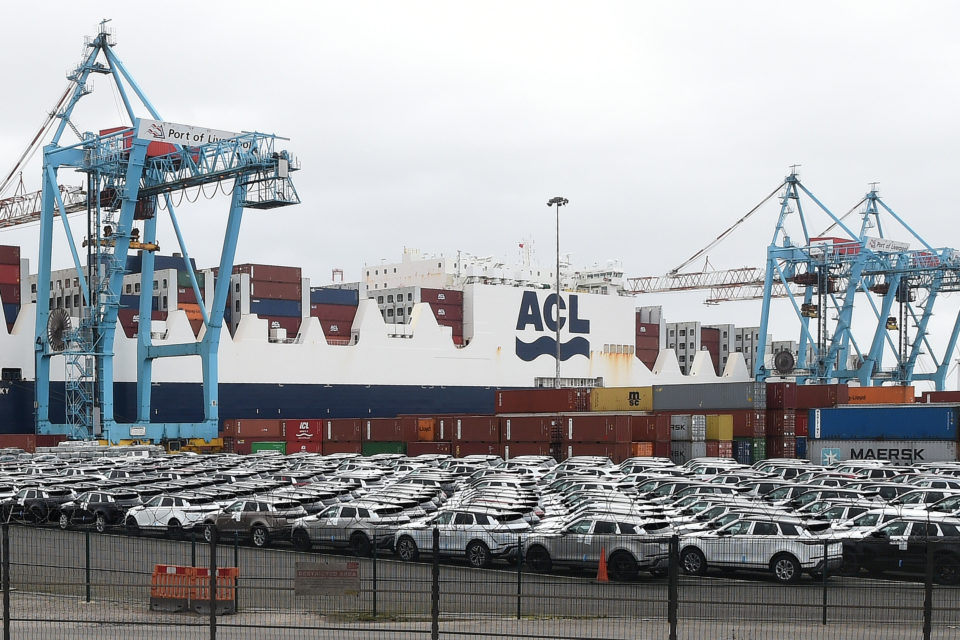 Although a hard Brexit scenario is on hold for the moment, the automotive and transport sectors will be hit the hardest if it hits. That’s what analysts of KBC Asset Management say. The Eurotunnel and airlines, like Ryanair, would take a hit, since the devaluation of the British Pound and lower consumer confidence would cost them customers.

The London, stock exchange is already poor at the moment. The FTSE 100 might only be slightly behind the MSCI eurozone index, but the cheap Pound makes it 17 percentage points worse off than before the Brexit vote.

The automotive industry would suffer the most from a hard Brexit. For German manufacturers Daimler, BMW, and the VW Group, the UK represents about 15% of their business. For Peugeot, that slice is even more significant.

Car manufacturers won’t be able to offset the weaker pound enough by increasing sales prices, causing a 10% drop in profits. Groups like FCA and Renault sell less in the UK, so the impact on their figures will be lower.

In the case of a hard Brexit, banks that are solely active in the UK market will be hit the hardest. Examples are Lloyds and Royal Bank of Scotland (RBS). HSBC, on the other hand, gets almost half of its revenue outside the UK. Standard Chartered nearly all.

“A lot of the bad news is already visible in the ratings. If stocks, like RBS or Barclays, lose a lot of their value, it could be an interesting moment to join in,” says KBC Asset Management.

European banks with high UK involvement are Bank of Ireland and Santander. In the insurance sector, Belgian insurer Ageas has a strong position in British car insurance policies. But the Brexit impact is estimated to be more limited.

In real estate, financing costs could go up when the economy hits a slump. Possible property vacancies and lower rental prices could make big names, like British Land, not a safe investment.

Luckily, the impact will be limited for many sectors, the majority of European industrial companies. The British share in their revenues is rather limited. The French company, Alstom, has the highest involvement in the UK, but it is still limited to 9% of its sales. For those companies, the biggest risk is that the Brexit causes a recession in the EU economy.

Some companies will even manage to profit from the Brexit. British multinationals that get most of their income from outside the country, for example. Consumer goods producer, Reckitt Benkiser, with brands like Calgon and Durex, gets 90% of its revenue from outside the UK. Drinks producer, Diageo, mainly produces its whiskey and gin in the UK, selling it abroad. It started the year well.

Many very British names are less dependent on the UK market than people think. That seems logical for oil company BP, but the London Stock Exchange or the electricity grid manager National Grid also gets more revenue abroad than in the UK. 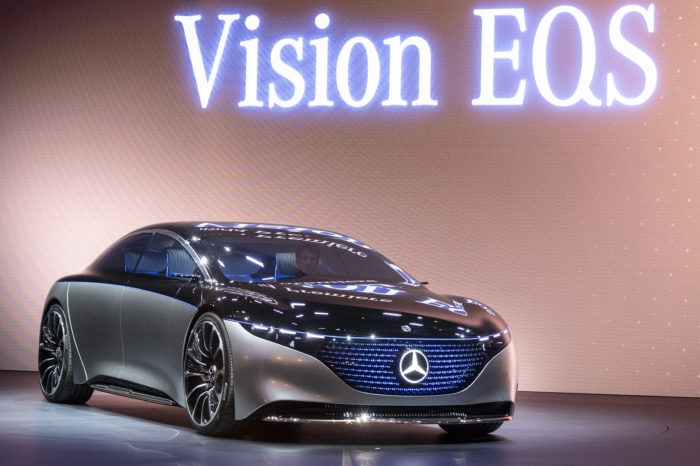 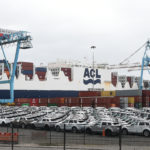