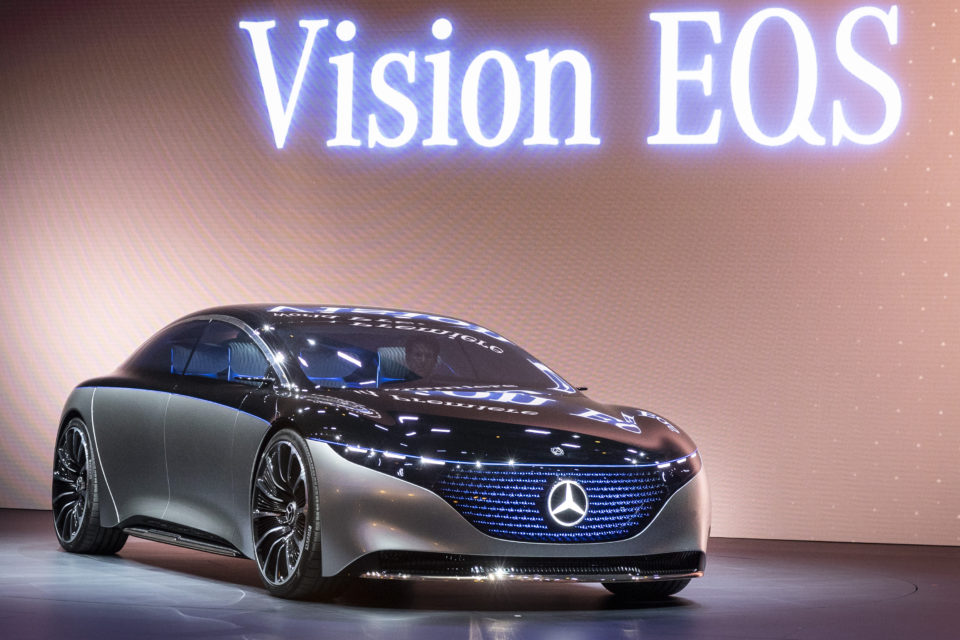 The Mercedes Vision EQS forebodes the fully electric limousine from Daimler in 2021. The company is focusing on E-mobility now and doesn’t invest further in ICE engines /Mercedes

At the Frankfurt Motor Show, Mercedes showed the concept of its new electric flagship, the EQS. At the same time, new R&D Chief Markus Schäfer announces there are no additional investments anymore in internal combustion engines (ICE) shortly.

We already mentioned the gloomy atmosphere at this year’s IAA in Frankfurt. But this doesn’t mean there is nothing to see. In his ‘Festhalle’ Mercedes not only made an ‘experience center’ but also showed some new models and concepts. One of them was the EQS.

The aim is clear. Mercedes wants to perpetuate its reign in the top limousine market. Right now the Mercedes S is already the bestselling car of the segment, in 2021 the Stuttgarter manufacturer wants to add an electric companion.

This will not be an electrified version of the current S nor the new one. The new ‘traditional’ S Class will be renewed next year, but the electric EQS doesn’t share many components with it and sits on a dedicated platform.

The Vision EQS is an almost production-ready concept and will find its place in the top end of the market next to the standard S. To design it, the manufacturer started with the interior and drew the exterior around this.

Most noticeable is the simplicity of the interior design (no switches or knobs anymore, everything is touchscreen) and the available space.  The new architecture carries a 100 kWh battery pack that should be good for a 700 km range. The 350 kW/760 Nm electric motor can propel the silent limousine up to 200 kph.

Next year, before the EQS is on the market, Mercedes will see a competitor coming in. Jaguar will be trying to revive its ailing XJ limousine by introducing a completely new electric version. The car is officially announced and will be presented in the coming months to come on the market next year.

No investments in ICE anymore

The new R&D Chief at Daimler, Markus Schâfer, has announced that the company will focus on the development of electric motors and a new battery generation. The corresponding electric models will follow abundantly in the years to come.

Shortly the car manufacturer will not be developing classical internal combustion engines anymore. With this statement, Daimler is copying the declarations some of its competitors already made. VW already made clear that it won’t develop cars with an ICE anymore after 2025.

At first site, this may seem odd when you notice how eagerly the German car manufacturers still defend their diesel and petrol engines. But one mustn’t forget that Mercedes has just developed an all-new ICE family and is busy renewing its whole portfolio with it.

Those engines must be able to cope with the expectations of the next decades, most probably being integrated more and more in (plug-in) hybrid vehicles. Mercedes may be investing a lot in electrification nowadays, it isn’t dropping its ‘traditional’ propulsion systems yet. 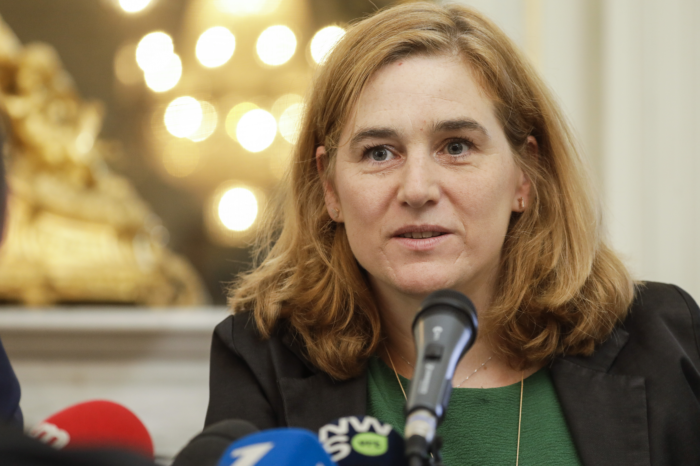 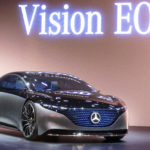