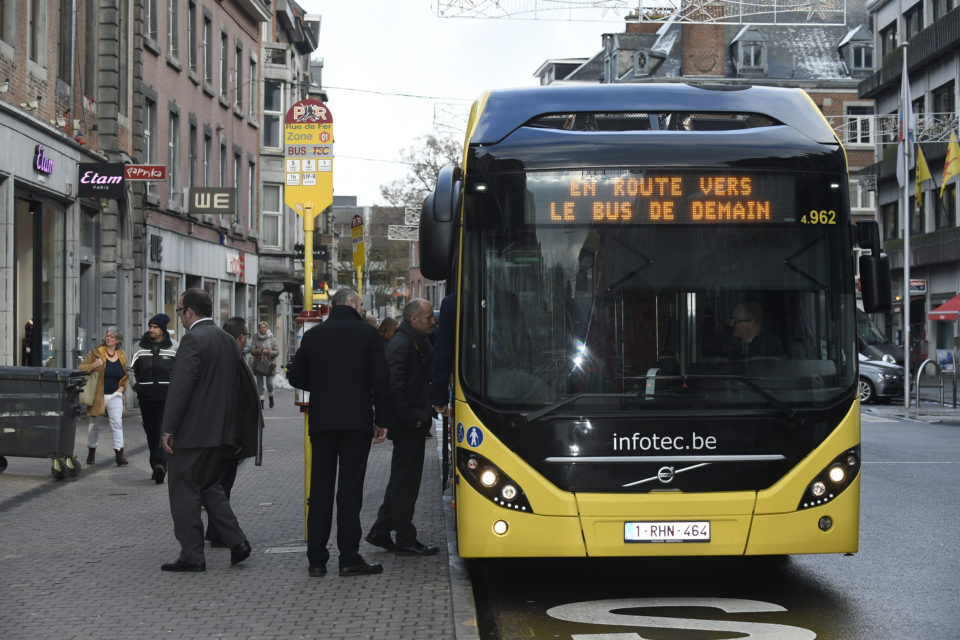 According to Navetteurs.be, replacing the train by buses would only add more time to the commuter’s journey and thus reduce attendance /Belga

Belgium’s thirteen small, lightly used, train lines require 82 million euros per year to be operational. Some agree that buses could replace those old lines. According to commuters’ association Navetteurs.be, swapping a train service in favor of a bus service results in longer travel times.

Belgium counts thirteen so-called ‘small’ train lines. Those nearly unused and sometimes worn-out lines require 82 million euros per year to stay operational, according to a recent audit ordered by Infrabel. For 2018-2032, that represents a 1,38 billion euro investment. Judging by the important amount to invest, the Federal government wonders if those train lines are still worth it.

“Those small lines are an essential alternative to the car in those regions less densely populated,” declares Gianni Tabbone, spokesperson of Naveteurs.be. Since March 2018, the Walloon SPW Mobility and Infrastructure has created a Transport Organizing Authority (AOT). Its role is to organize, regulate, and monitor public transport’s operating systems.

In other words, the AOT is there to “take the matter of public transport into its own hands when the Federal can’t provide a service,” explains Martin Duflou, AOT’s manager. “We’ve had a lot of discussions with the SNCB over the years. We’ve thus been able to put up a better, more direct service,” he adds.

The AOT has created bus lines that the SNCB can use. “Of course, if the rail company doesn’t provide a train service, it has a responsibility as a Federal Operator and a public service obligation to offer an alternative,” explains Mr. Duflou.

In the long run, some would like to see the small train lines replaced by those buses as mentioned above. However, Navetteur.be shines the light on the issue of travel times. “Some years ago, they have deleted the Guillemin-Waremme train line and replaced it by a bus. The trip took about 20 minutes by train and around an hour by bus. After one year, the operator has seen that attendance was poor and deleted the bus line as well,” explains the spokesperson.

Train as the backbone

“The train remains the backbone of the whole structuring network. Even for short trips or connections. The strategy of doing a ‘spaghetti’ network of buses, useful because they can go anywhere, I don’t believe in it. As the years go by, we’re losing ground because we’re slower and people don’t know where the bus stops or which one to take. Everybody knows where the train station is,” adds the AOT manager.

According to Navetteurs.be, the best solution would be to keep those ‘small’ train lines but combine them with buses. “The idea is to create a bus backline that goes through the village to bring people to the train station,” ends Gianni Tabbone. 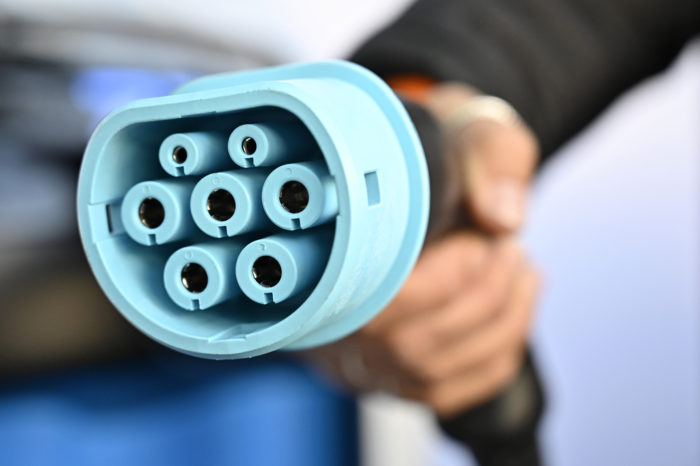 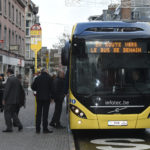