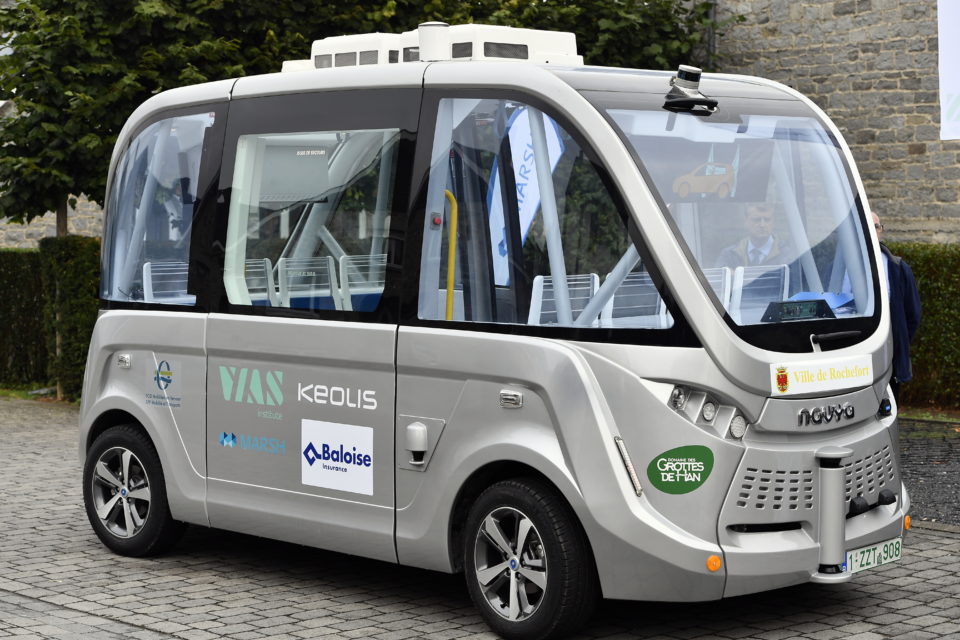 After the successful real-life 6-months test at the Caves of Han, self-driving shuttles now transport visitors of the Smart City Wallonia expo in Marche. By 2021, a self-driving shuttle service should be in place at Brussels Airport. Plus, EU legislation change now authorizes ‘semi-autonomous’ driving, although the Belgian Highway Code hasn’t been updated yet.

Self-driving technology is the talk of the century. After numerous tests, in laboratory or real-life conditions and some unfortunate accidents, the technology and the idea are slowly but steadily percolating into our lives. In Belgium, the Caves of Han test has proven to be a success.

For six months, a self-driving shuttle has been running between the car park and the Caves of Han’s domain. It has transported more than 2.500 people. “No major issue presented itself. 80% of travelers were happy. The only point to enhance is the capability to avoid obstacles, which the shuttle hasn’t got yet,” explains Benoît Godart from VIAS.

At the Smart City Wallonia expo at the Wex in Marche, visitors can climb aboard two autonomous shuttles from Navya and Easy Mile. However, the feat stands in the standard operating software. “It’s a world first. This software takes control. It adapts the speed depending on the space left in front of the vehicle. Thus, the waiting times are reduced,” further adds Mr. Godart.

The legislation is following the technology advancements. An amendment has been added to the Vienna Convention on road safety that forces drivers to be behind the wheel. It also authorizes the use of all inboard driving technologies. Thus, drivers can now use ‘semi-autonomous’ functions and, theoretically, take their hands off the wheel.

However, it is stated that “the driver must be able to take back control at any moment”. The drink-driving limit is still in application. “For the grand question on responsibility in case of accidents, we don’t have an answer yet,” adds Christophe Leurident. 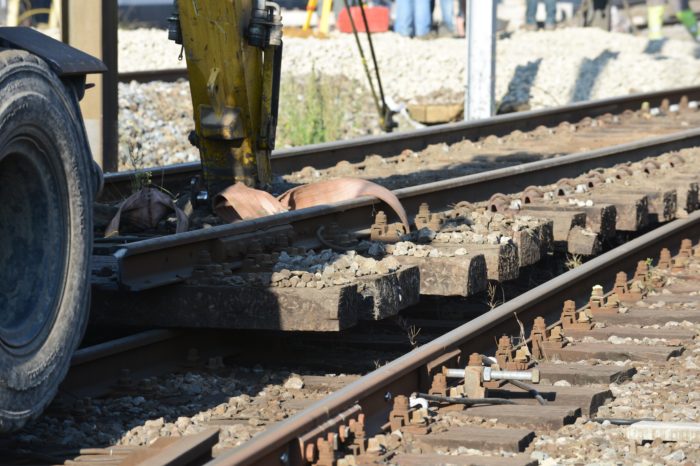 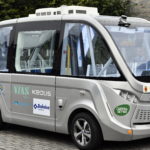