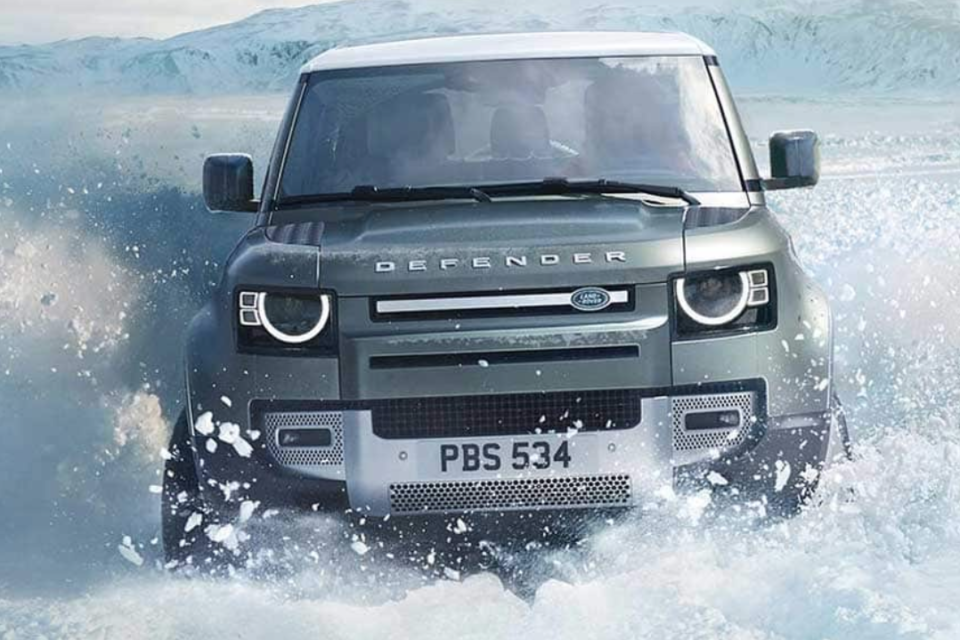 Jaguar Land Rover is going through an economic crisis. The manufacturer hopes that this new Defender and the arrival of plug-in hybrid and electric models will bring solace / JLR

With the threat of the Brexit, Jaguar Land Rover has to close its British factories for a week. But JLR has much more significant main concerns with a range of vehicles that are far from future-proof in terms of CO2 emissions.

Today, the manufacturer has to deal with a lot of problems at the same time. On the one hand, there is the Brexit; on the other hand, the models are too heavy and too luxurious to be economical. Customers buy fewer diesel cars, which increases emissions, and also sales slow down in growth markets.

This poisonous cocktail is fuelling the doomsday messages. JLR has accumulated 4,5 billion pounds of debt. Rumour has it that Jaguar Land Rover is feverishly looking for a buyer, because the Indian owner (Tata Motors) may not be able to help. Analysts suggested last week that JLR is a complementary prey for BMW, which has cash on surplus.

New technologies are not available yet

Land Rover has just launched its renewed Range Rover Sport and hopes that the plug-in hybrid and the announced electric version will eventually bring some relief. The manufacturer also believes in the new Defender. This neo-retro icon looks so refined that it will have to attract a new clientele. The current Defender owners (die-hard off-roaders or professionals who use it as a workhorse) are only moderately enthusiastic. In the meantime, Jaguar’s electric SUV has become a strong point in its range.

By 2021, each manufacturer must meet an average CO2 emission of 95 g/km. If the average emissions are still higher, there is a risk of heavy European fines. It’s going to be a tough job for JLR as Land Rover had an average emission level of 144 g/km in 2018, and Jaguar scored 139 g/km. Only Porsche did worse at 146 g/km.

Not a real solution

The figures won’t improve in the short term, as more and more customers opt for gasoline engines that by definition emit more CO2. Moreover, JLR mainly has heavy SUV models and large sedans in its range, which – even with complex technology – you don’t turn into (really) energy-efficient cars.

JLR isn’t the only carmaker in trouble. Mercedes (four profit alarms), Renault (CEO in prison), Volkswagen (after-effects of dieselgate), and Ford (12.000 redundancies in Europe): bad news recently rained in the sector. But no carmaker is hit as fast and as severely as JLR. 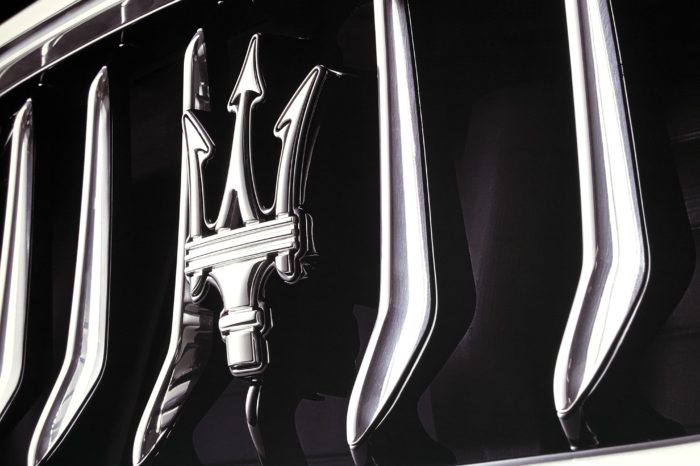 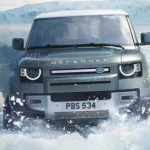