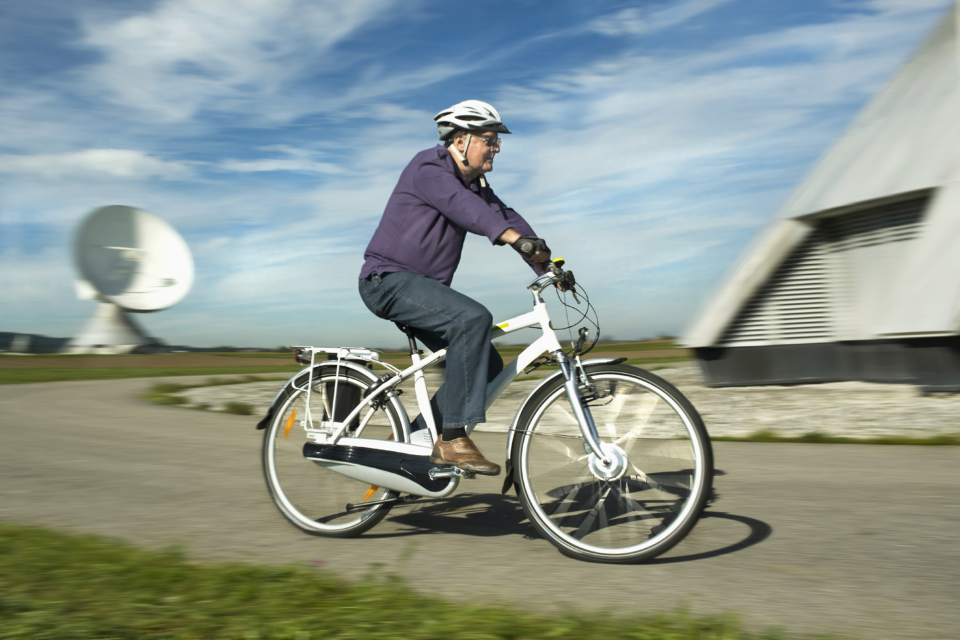 Seniors are increasingly involved in traffic accidents, mainly due to an electric bicycle /Westend61

Never before have so many people over 65 been killed on Belgian roads. At least if we look at the figures for the last ten years. For example, more than one in four road deaths in Belgium are over 65 years of age. Ten years ago that was still one in five.

And every day, approximately fourteen people over the age of 65 are injured in traffic on Belgian roads. The number of accidents with injured people decreased by 19% in ten years time, but the number of accidents with people over the age of 65 increased by 3%. This is not only a consequence of the ageing of the population. There is another worrying observation: the number of seniors injured in an electric bicycle accident has doubled in the last four years.

Last year alone, 169 seniors died in traffic accidents. If you add to this the elderly who were injured in traffic, you arrive at 4.972 seniors that were killed or injured last year in an accident, nearly 14 per day.

These figures are mainly due to the vulnerability of older people, says Benoît Godart, spokesperson for safety institute, Vias. After all, the elderly are more at risk as motorists than younger drivers. International research shows that one in three serious accidents involving a driver over 65 years of age is the result of a medical problem, such as heart failure, fainting due to low blood sugar levels, disorientation, etc.

As far as the means of transport of elders are concerned, the new trend is electric two-wheelers. Over-65s cycle an average of 21 kilometers per day, more than other adults with pedelecs (17 km) or the average adult Belgian. In total, seniors make 11% of all their journeys by bicycle, conventional or electric – the car remains the means they use for half of their kilometers.

However, the advent of pedelecs also means that more and more senior citizens are involved in accidents. “44% of the victims among seniors were behind the wheel or in a car. And nearly half of the victims traveled by foot or bicycle,” says Benoît Godart.

Twice as many injured

Since 2015, the number of injured senior citizens on an electric bicycle has doubled from 209 to 414. These figures do not include injured people who fall and go to the hospital without the intervention of the police. The same conclusion applies to motorcyclists: the number of accidents has risen by 168% in ten years among motorcyclists over 65 years of age.

Vias recommends that seniors take a course when they first buy an e-bike and recommends the use of helmets and protective clothing to reduce the risk of accidents as much as possible.

E-bikes are faster than you think

Anyway, according to experts, the risk of a fatal traffic accident is two to three times greater on an electric bike than on a regular one.

Dutch research into the nature of accidents also shows that pedelecs are more often hit from the side. Other road users often do not know how to estimate the speed of e-bikes. Women over the age of 50 are also more likely to be victims than men. 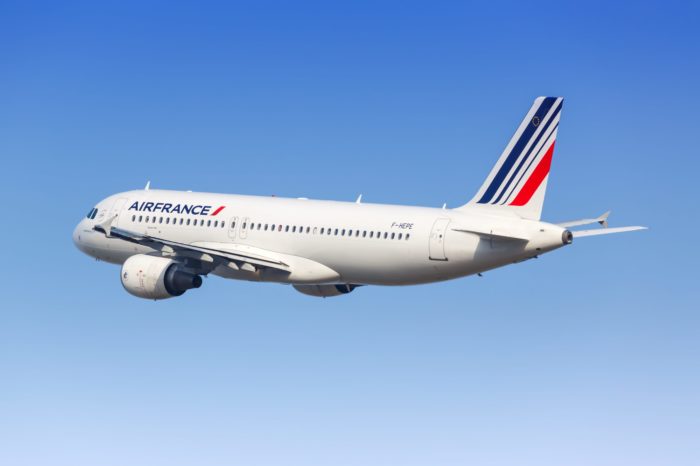 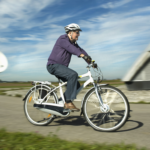