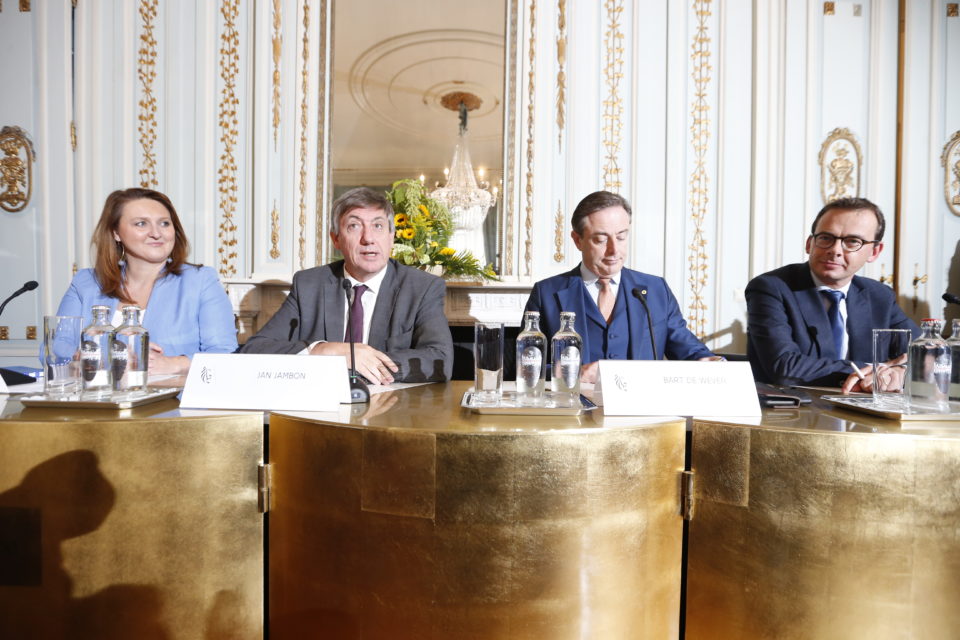 After 127 days of negotiating, the long-awaited new regional Flemish government in Belgium literally saw the light of day at the first glimmer of dawn on Monday. After the complete coalition agreement was published at noon on Tuesday, it became clear that this government with N-VA premier Jan Jambon and Christian democrat party CD&V and liberal party Open-VLD is easing down to ‘climate realism’ instead of the ‘unrealistic European bidding up’ as they claim.

Flanders wants half of the new cars sold in 2030 to be zero-emission, the rest ‘poor’ on CO2 emissions. It explicitly states that the government doesn’t want to force through a particular technology to achieve that goal, not excluding fossil fuels like diesel explicitly. Flanders will ask the federal government to raise the ethanol percentage in gasoline to 14% by 2030.

On the other hand, the total budget for mobility will grow by 630 million euros. A significant portion of that budget goes to the bicycle infrastructure, growing from 138 million now to 300 million. But the lion’s share would be for road infrastructure.

There are no details yet on possible shifts in taxation to compensate for the kilometer tax for private cars, advocated by the former Minister of Mobility Ben Weyts (N-VA) that was torpedoed by the right-winged party Vlaams Belang. They were the ultimate winners of this election, but couldn’t get hold of a seat in the government.

No details yet on how this government will try to seduce people into the energy transition, apart from a solemn pledge to double wind- en solar energy in the energy mix of today. The government will forbid installing new oil-fired central heating in houses from 2021 on, though.

At the Flemish public bus and tram company, De Lijn, there will be no cheering, reading that their 700 million budget is only growing with a mere 10 million. By 2035 all buses and trams have to be ‘zero-emission’, starting with all vehicles operating in city centers by 2025, but without investment funds increasing along. And on top of that pilot projects will be started to outsource local transport to private partners in certain areas.

As expected, environmental organizations and the green opposition party Groen aren’t throwing a party hearing what the new government plans to do. They are talking of ‘shameful lack of climate ambition’, going even under the ambitions set by Europe. A story that is to be continued without a doubt. 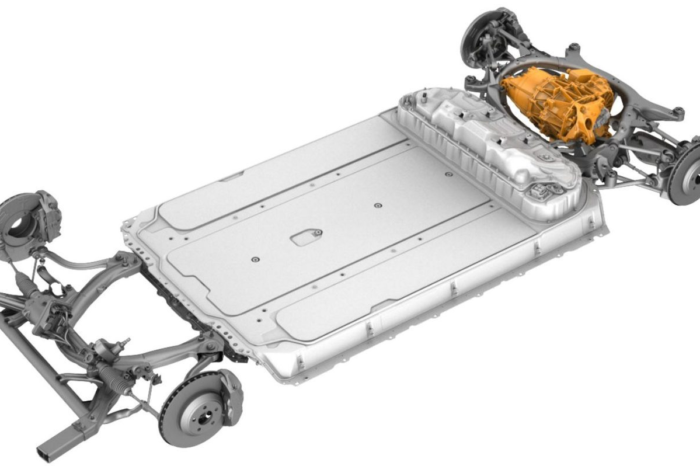 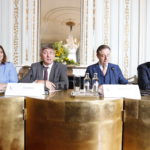