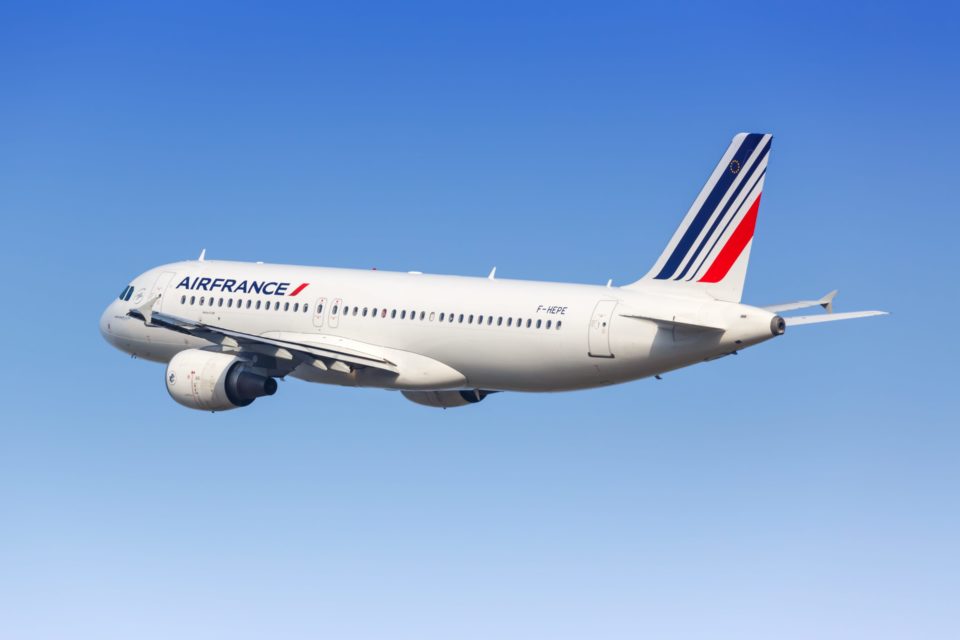 The domestic flights of the French airline company, Air France, will be carbon-free as of next year. The CO2 emissions of the airplanes – 450 flights a day – will be compensated by reforestation. So, shortly, the 57.000 passengers will be able to fly with an easy conscience.

Air France will also sharpen its climate goals worldwide. “Our CO2 emissions per passenger should be halved by 2030 compared to 2005,” says Air France CEO, Anne Rigail. One of the measures to achieve this is reforestation. “Our goal is to plant 70 million trees, which is an investment of several millions of euros.”

Air France is also planning to do something about waste. All trash of the Paris’ flights will be separated. At the arrival in the airport, plastic, cardboard, aluminum, and glass will be collected and recycled. Earlier the airline company already decided to avoid all kinds of plastics. The measure results in a reduction of 1.300 tons of plastics a year.

It’s no surprise that Air France is taking those measures now. There’s a worldwide debate about the pollution aviation creates and the Swedish word ‘flygskam’ or ‘flying shame’ has become a global concept in the climate discussion. Environmentally conscious people are more and more looking for cleaner alternatives instead of flying.

One in four travelers in France, Germany, and the United Kingdom says to avoid flying for climate reasons, a survey of the Swiss bank UBS discovered. “One-quarter of the respondents considers adapting their travel plans due to the environment,” says Celine Fornaro of UBS.

Research in The Netherlands has concluded that CO2 emissions of Dutch aviation will double without extra measures. The Dutch airline company, KLM, already announced to cancel one flight a day to Brussels. The company hopes to motivate passengers to travel by train for such short distances. 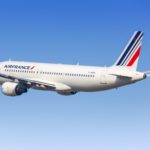