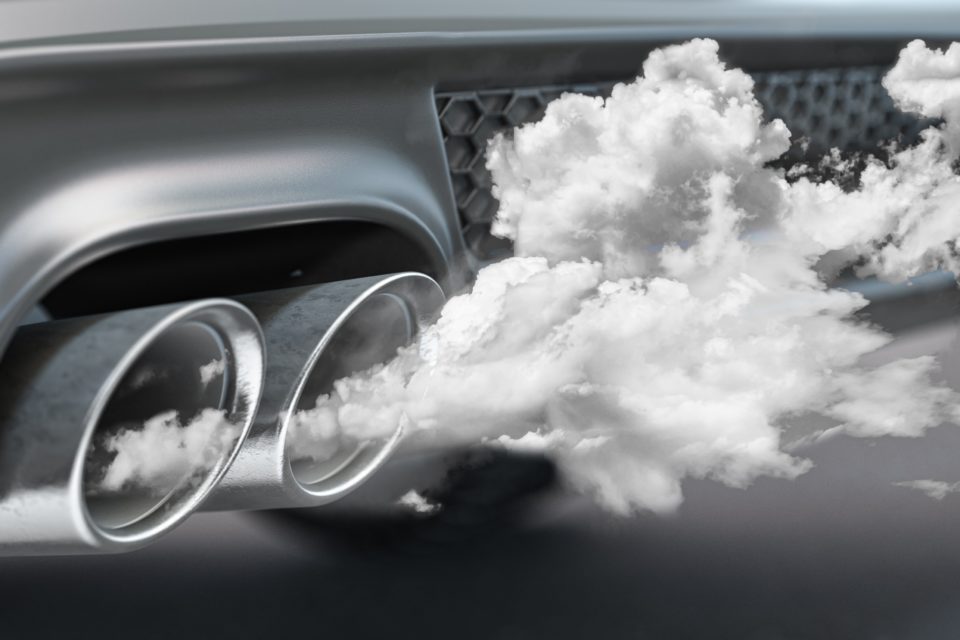 The stringent CO2 emission regulations of the EU are pending above all manufacturer’s heads like a Sword of Damocles. None of them wants to pay the immense fines that have been decreed, but how they want to avoid it differs.

“We are not awakening every day to pay fines,” ACEA president and PSA boss Tavares said a while ago. From the 1st of January 2020 onwards, the EU will start counting the CO2 emissions of every single car sold in Europe (some 16 million a year).

The average CO2 emission limit should be 95 g/km, and manufacturers which go over it will pay huge fines. Unfortunately for the manufacturers, the gap between the current average and the target is still 25 grams. It can even reach 35 grams or more for the bad pupils or the automakers who build large and heavy cars.

As the manufacturers say they won’t pay fines, analysts are more pessimistic. They think the car companies can already be happy when they limit the damage. The simplest way to do this is to boost the sales of electric cars with so-called tactical sales.

Tactical sales are those realized to short term renting companies and for demonstration vehicles. A lot of companies have already (ab)used this in the past to keep their factories running, but it costs a lot of money and destroys resale values. In the short term, some manufacturers could prefer this to pay fines.

At PSA, they prefer to play with the tariffs. CEO Tavares has forbidden tactical sales and tries to sell as many electrified vehicles as possible. “I prefer to give money to customers instead of paying fines.” An electric e-208 will cost no more in TCO (total cost of ownership) than a comparable gasoline or diesel one.

Another way to go is to scrap the biggest consumers in the car range. VW, for example, has already dropped the highest consuming Passat models. Audi still wants to offer its sporty S-models, but equipped with diesel engines, consuming less and emitting less CO2.

It may sound paradoxical, but some manufacturers are dropping their smallest car ranges too. As CO2 objectives are also determined in function of weight, the targets for the smallest cars are even more difficult to realize.

Of course, the manufacturers are also pointing at authorities in the so-called chicken and egg story. Christian Peugeot, for example, president of the French manufacturer’s committee, claims that public authorities didn’t fulfill their part of the contract.

The French state promised 100.000 charging points in 2022; there will be far less at the current installing rate (2.000 in six months). Even more important is that the authorities aren’t clear about the future. Luc Chatel, president of the automobile platform in France, says the state has to be more clear about its intentions in the longer-term.

“The consumer needs confidence. If the State is revising objectives every year because of budget problems, the market of electrification will never really start. Christian Peugeot reminds everyone that the French State gets 44 billion euros a year in taxes and returns only 13 billion in infrastructural and automotive investments.

Emilio Herrera, the COO of Kia Europe, sees five ways for a manufacturer to react to the current and future problems of CO2 emission fines. Or they pay the fines. Or they ‘pool’, like FCA and Tesla. The zero-emission Tesla’s take down the FCA average by pooling the figures.

Or they leave the EU (like Infiniti did recently). Or they reduce their volume (like Ford did by abandoning its Ka+ older model). Or they build enough electrified cars to compensate. Herrera reckons Kia has to sell 40.000 electrified cars in 2020 to be on target. Not an easy thing to do. 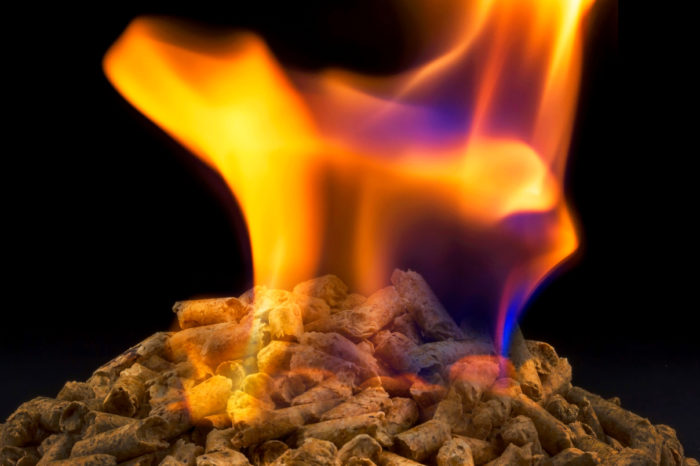 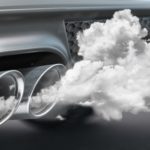