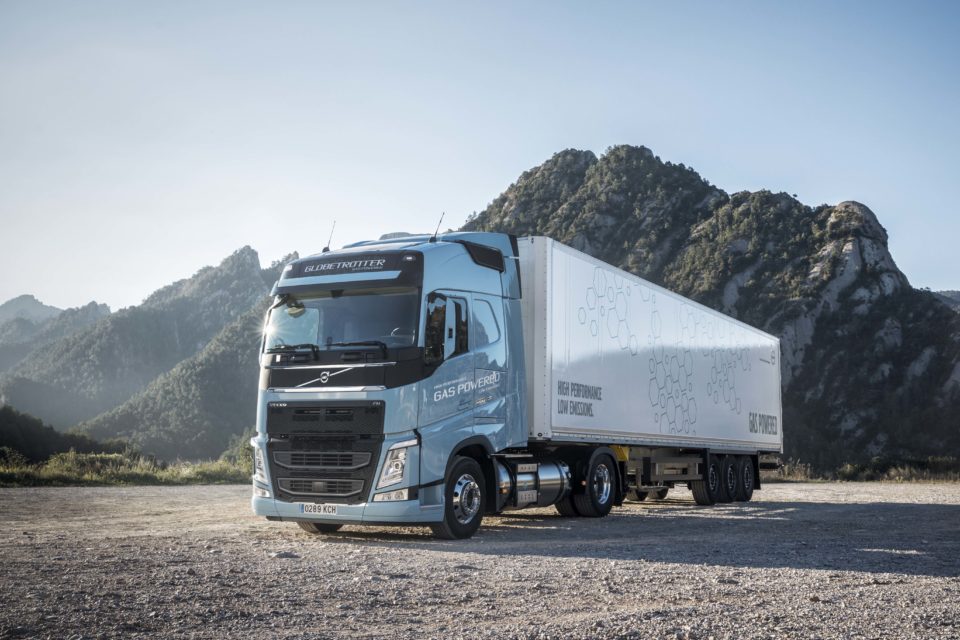 LNG trucks don’t differ much from other, conventional diesel trucks, as they also benefit from a long range of at least 1.500 km /Volvo Trucks

An increasing number of Belgian transporters are switching to Liquid Natural Gas (LNG)-powered trucks. The fuel is said to emit up to 20% less CO2 and 60% less NOx than diesel. Thanks to the absence of any fuel tax, filling up an LNG truck is also cheaper. According to the CREG, low fuel prices help compensate higher purchasing costs to match diesel trucks’ running costs.

Since 2017, Liège transport company, Vincent Logistics, has chosen to run on LNG. Back then, ordering ten gas trucks was somewhat of a challenge, as the number of filling stations could be counted one hand. “For one year, it’s been a headache for our planning managers,” remembers Michel Bissot, fleet manager.

In Belgium, few are choosing the same path as Vincent Logistics. Out of more than 100.000 trucks on the roads, only 300 are running on LNG. However, things may change, as climate awareness increases. Indeed, Liquid Natural Gas – and its compressed brother (CNG) – pollute less than other fuels. It’s said that gas emits from 15 to 20% less CO2, between 40 to 60% less NOx and up to 95% fewer small particulates.

LNG is also cheaper at the pump because, as of today, no fuel taxes are applied to it. Be it as it may, there’s a major hindrance. LNG-powered trucks are 40.000 to 50.000 euros more expensive than conventional, diesel trucks. But, according to the Gas and Electricity Commission (CREG), low running costs and government grants (24.000 euros for small businesses and 19.000 euros for large companies) help to bring the total costs at the same level as diesel trucks.

The number of filling stations is still very low in Belgium. The country counts around twelve with only one in Wallonia. To counter that, Vincent Logistics equipped its home offices with its own LNG filling station. To help the sector growing, ten other stations should see the light of day by 2021. The EU wants to bring the total number from 220 to 2.000 by 2030.

Recently, an independent Dutch study debunked the LNG’s environmental claims. According to the study, NOx and small particulate emissions aren’t better than those of diesel trucks. The Gas sector contested the study’s conclusion pointing to the advantages of biogas. “We plead for a plurality of solutions. There’s biogas but also the latest generation of diesel. Finally, electricity and hydrogen are starting to show good results but for them to be feasible, an energy distribution network needs to be put up,” declares Didier Hendrickx from Gas.be. 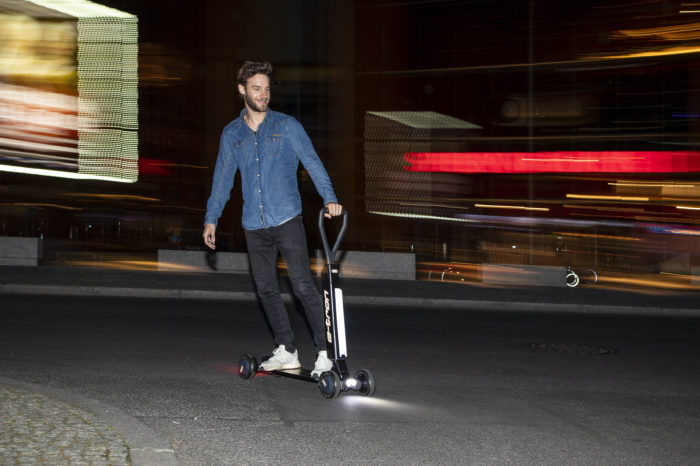 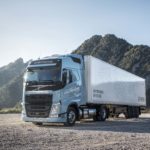