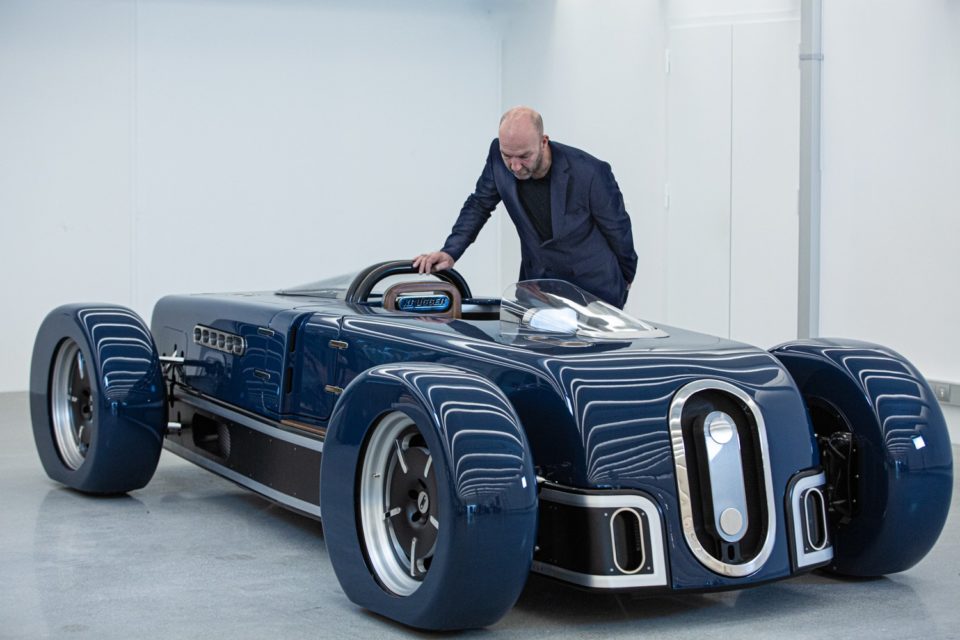 Fred Krugger, a Belgian mechanic and artist, spent 2,5 years crafting a single-seater retro-futuristic car. He hopes it will become the world’s most beautiful car. Backed by two Liège entrepreneurs, the Krugger FD will be officially revealed at the Zoute Grand Prix on October 11th.

In Trois-Pont, Liège, mechanic and artist, Fred Krugger, spent the right part of two and a half years bending aluminum, soldering metal, and fiddling with mechanical components to produce his dream. “I’ve taken inspiration from the lines of the 30’s cars and applied modern performances,” explains Mr. Krugger.

The result is stunning. Inspired by the 30’s streamline movement, the single-seater is also reminiscent of the golden days of automotive racing. However, the project isn’t a simple moving concept. Powered by a 750 hp Bentley W12 engine and weighing only 1.250 kg, it could easily beat some world speed records at the Bonneville Salt Flats.

This 10.000 working hour endeavor has been made possible by the help of two Liège car enthusiasts. Entrepreneurs François Fornieri and André Dupont backed the project and helped Krugger realizing his dream. And so the car is also named after them (F for Fornieri and D for Dupont).

The Krugger FD will be officially revealed at the Zoute Grand Prix on October 11th, after which it will be the star of the ‘Dream Car’ show at the Brussels Motor Show. The unique vehicle will then travel to the four biggest concourses of elegance, in France, Italy, Britain, and the USA.

The three men hope it will receive numerous awards and will even be named ‘the most beautiful car in the world.’ Afterward, it will come back to Liège.

“We’ve two choices. Either we adapt it for world speed records, or it will take home at François Fornieri’s private collection,” declares Fred Krugger. 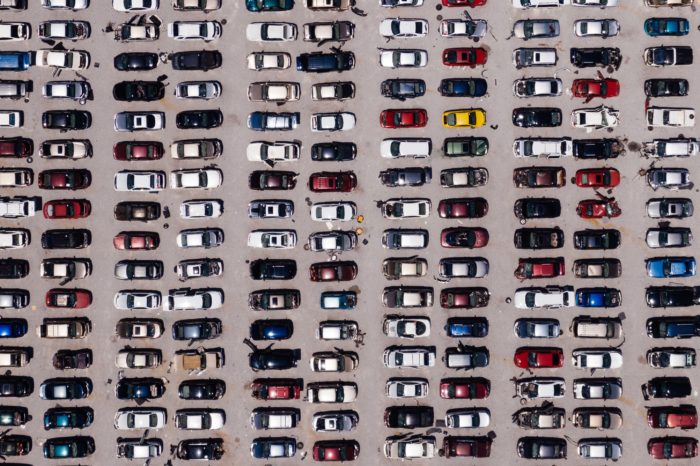 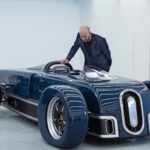