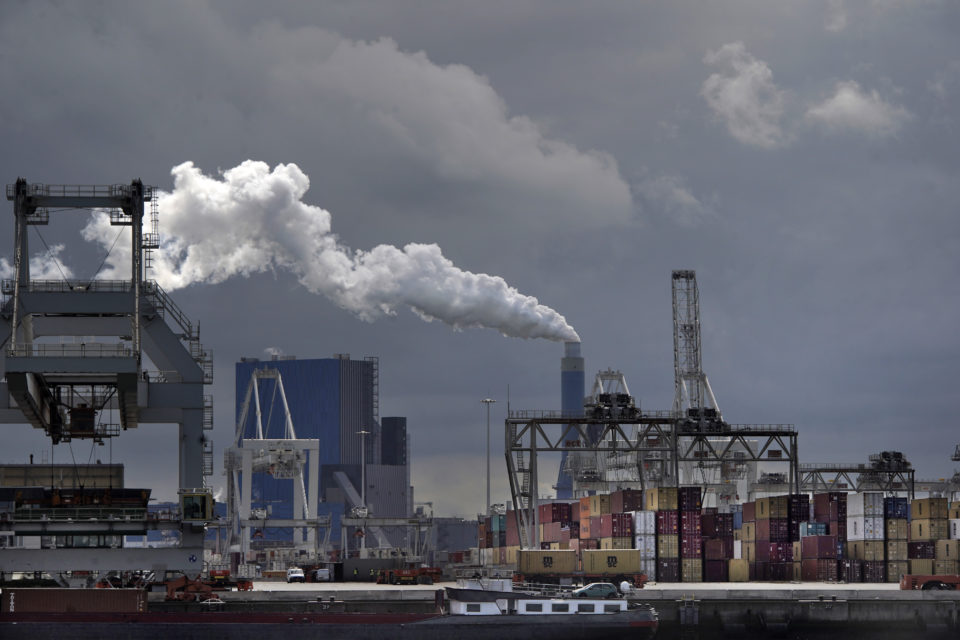 Several tens of Dutch citizens flee from polluted residential areas, like the port of Rotterdam with its oil refineries, power plants, factories, and marine engines /HH

Several tens of Dutch citizens recently moved to an area with cleaner air because they got sick of the air pollution in their old home town. That is what the Fund for Lung Diseases (Longfonds) discovered with a survey sent to 1.000 people with lung diseases. Earlier studies already proved that air pollution kills thousands of Europeans every day.

Fifty-five out of 220 participants seemed to have moved, and more than 100 respondents said to be willing to move but not to be able to do so because of their job, their family, or the lack of money.

A recent study among children with asthma showed that one in five cases, the disease is related to air pollution caused by traffic. The worst score in Europe. Other polluting factors in The Netherlands are the industry, intensive cattle breeding, the emissions of biomass power plants, and wood-burning stoves used for heating.

The Longfonds pleads for measures, like the lowering of the maximum speed. “The fact that people have to move for health reasons is unacceptable,” Rutgers says, “we have to act for cleaner air.” 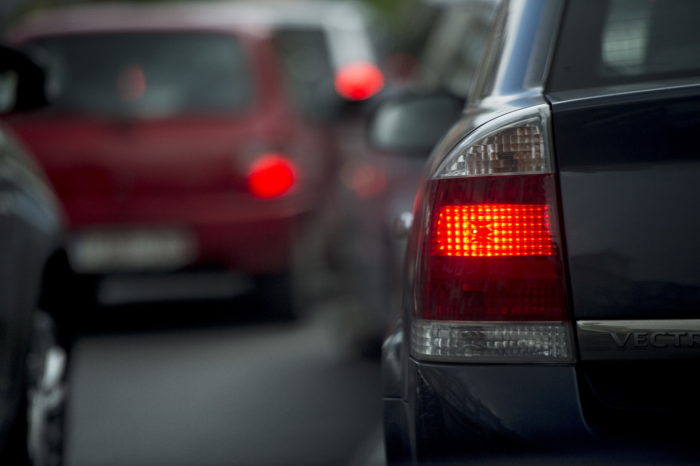 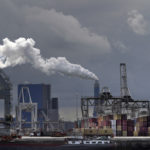