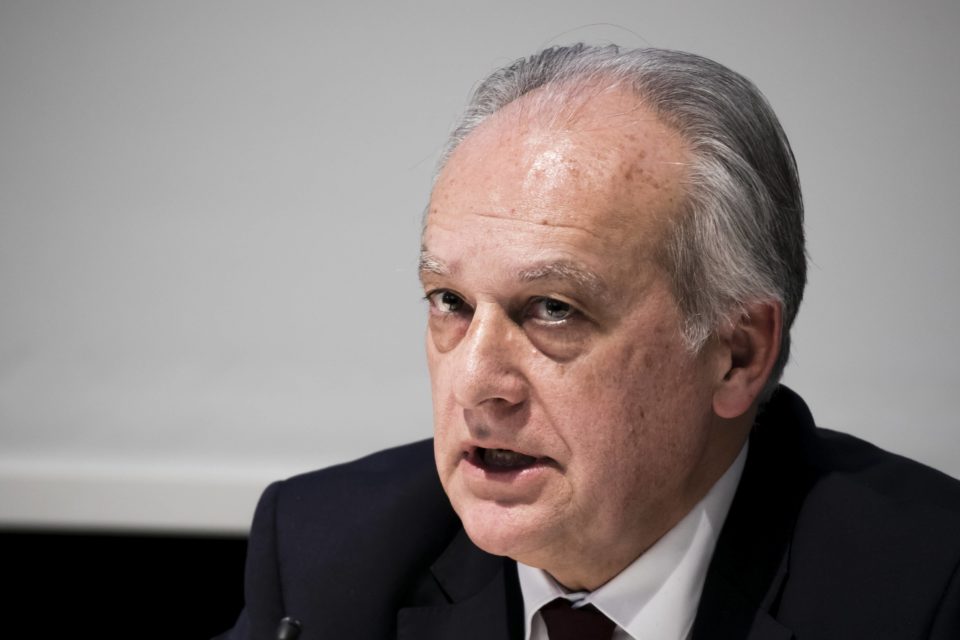 Erik Jonnaert, secretary-general of ACEA, is leaving at the end of the year. He lived a turbulent 6-year term /Imago

Erik Jonnaert, Secretary-General of the European car manufacturers association (ACEA), is retiring from his function at the end of the year. During his six years at ACEA, a lot of things have happened. “They were very intensive years. Six of them are enough.”

Jonnaert was not so long in function when the dieselgate scandal broke out. The beginning of a turbulent era. “I had to cope with practically everything possible,” Jonnaert says. “I didn’t expect what was going to happen. Nobody did.”

As reasonably new secretary-general dieselgate arrived. What did it do?

“It was a VW story, not the entire automotive sector was concerned. One can’t accept what Volkswagen has done here. But it has severely damaged the credibility and the image of the whole sector. On the other hand, it has been a catalyst for change. More realistic WLTP-testing was quickly introduced.”

“But it’s an illusion that testing is the exact mirror of reality. While testing, there are many influences. The driver’s behavior and weather conditions are among the most important. So a testing procedure can never reflect reality for 100%.

More and more people expect their cars to be respectful of all regulations. Is that too much asking?

“Then you oblige manufacturers to put so much technology in the car that it becomes costly. That’s a problem in the smaller segments. You can see it already: some of the manufacturers are removing the smallest cars (A-segment) from their portfolio.”

“Is diesel out now? No, the diesel market is even recovering slightly, but a large part of consumers has converted to petrol. That’s understandable. Regain the confidence of those consumers is a challenge. We’re going to further electrification.”

“That’s very true. Euro 6D engines have very low NOx, particles, and CO2 emissions. But there are still emissions, which an electric car has not (locally). The EU aims at an additional reduction of the 2021 CO2 emission average (95 g/km) by 37,5%. That asks for a market share of at least one-third of electric cars.”

“Realistic or not, we have to comply with the new regulations. Otherwise, we have to pay huge fines. So, we’re taking this seriously. We prefer to invest in new technology rather than to pay fines.”

Is the market ready for this transition?

“That has to be seen. We can’t make people buy electric. But we can facilitate it by having a fair price. That’s why battery prices have to come down by scaling up and further research. At the moment, practically all batteries are Asian. We were dependent on Arabic oil; now we are on Asian batteries.”

So Europe missed the train?

“The first train is gone. But we can initiate a new one. With a new generation of battery technology. With more range and less weight.”

What is the engine of this revolution? Is it Tesla, or is it the EU?

“Tesla has wakened us all. It proved that electric cars also work in premium segments. Now, we are at it too, but we don’t know if our efforts will be sufficient. And others have to make efforts too.”

“We don’t ask for a subsidizing movement. But temporary fiscal incentives can help, look at Norway and the Netherlands. We need this support to try to convince people of electrification and make them feel comfortable again.” 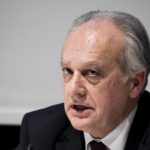