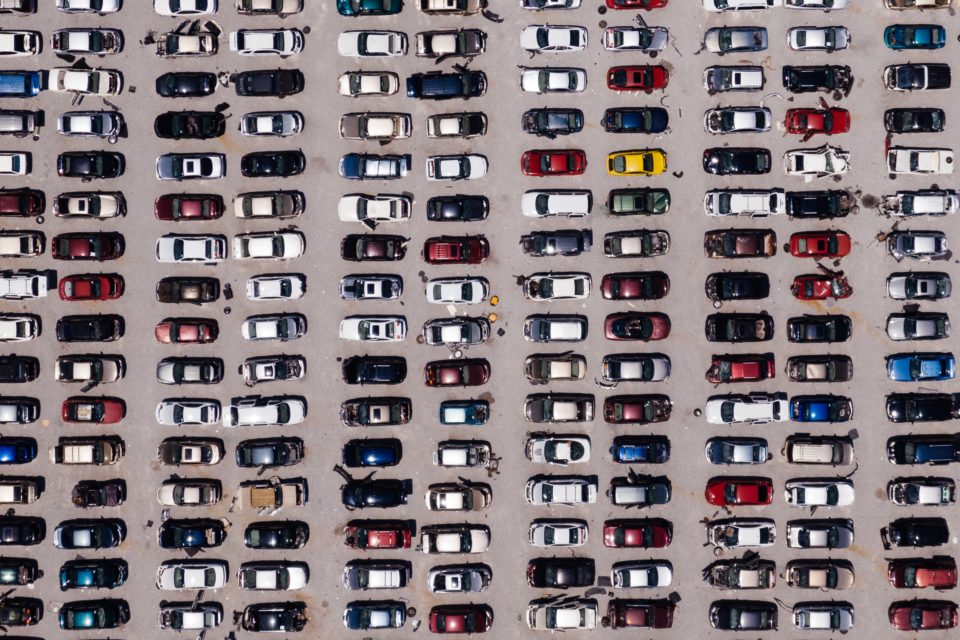 The number of payment delays in the Belgian car industry has increased since the end of last year and this trend is expected to continue. That is what Atradius’ credit insurance research showed on Thursday, October 4th.

One of the major challenges for the Belgian car industry is the rise of e-mobility and car-sharing. While the larger suppliers appear to be able to adapt well to these changing market conditions, Atradius believes that it is mainly the suppliers who suffer from the transition to these new business models.

In the first half of 2019, car production in Europe fell by more than 6%, and automotive suppliers in Belgium are also feeling the effects. They have seen their turnover decrease by 15% during the first semester, according to research by technology federation Agoria. “Innovation cycles are becoming increasingly shorter as opposed to the production time of cars,” says Christophe Cherry of Atradius.

“As a result, suppliers need to be more flexible in the production of serial parts and compensate for the poor sales figures of models. In the meantime, they also often have to bear the pre-financing burden. This is putting increasing pressure on the already shrinking margins of these suppliers.”

According to Atradius, this situation also has an impact on the risk of non-payment by customers. “This risk more than doubled within the automotive sector in 2019 compared to two years ago. In Germany, for example, payment risks in the automotive industry have never been so high since the financial crisis,” Atradius continues. In Belgium, too, the risk of non-payment has increased by 20% compared to the same period last year. 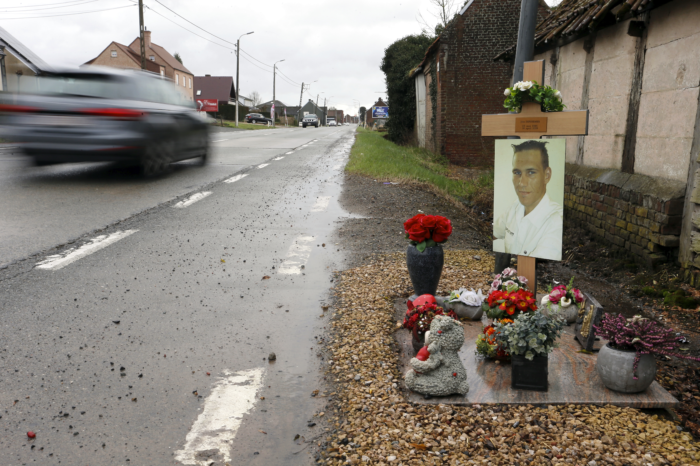 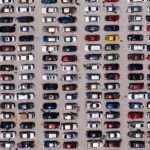