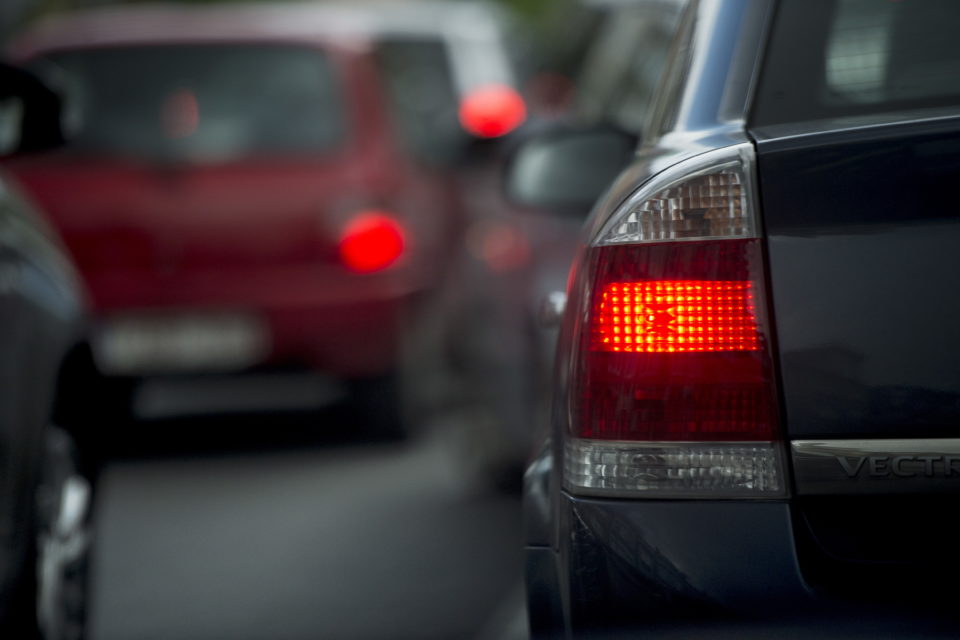 No matter in which region you live, you will be taxed more heavily for driving a more polluting car /Belga

The three Belgian regional governments – Flanders, Wallonia, and Brussels – have only just been formed, and all eyes are on car taxation. It is clear that no matter in which region you live, you will be taxed more heavily for driving a more polluting car.
The new Flemish policy is banking on changing the registration and annual road tax, based on WLTP CO2 figures from 2021. Brussels wants road-pricing but hasn’t taken any decisions yet. Wallonia intends to reduce emissions and the number of cars in cities but hasn’t decided on how to proceed.
Company cars will feel the new measures through the registration and road tax, but fiscal deductibility and benefit in kind are federal matters. A Federal government has yet to be formed.

While the current emission-related car taxation in Flanders is based on a pared-back NEDC 2.0 value, it will use the WLTP norm from 2021 on. When keeping the existing formulas, this would mean an average increase of 20%car taxes.
But the new Flemish government wants to make the change budget-neutral. It says it will do this by raising taxes for more polluting vehicles and lowering them for cleaner vehicles. The specifics, which cars are seen as clean vehicles, have not been determined yet.
At the moment, electric cars are entirely exempt from registration tax in Flanders. CNG and plug-in hybrid vehicles don’t have to pay registration tax until the end of 2020. It’s clear that if the Flemish government wants to raise taxes on polluting cars, it will have to expand the number of vehicles that aren’t taxed or taxed lightly.

Despite numerous promises over the last years, CO2 has never played a significant role in Brussels and Walloon car taxation, except for the eco-malus. Taxation was based on engine power and size. But not for much longer, if we can believe the new governments’ declarations. By 2030, Wallonia wants to cut cars’ CO2 output by 55%.

“We have a common objective to reduce CO2 emissions and the number of vehicles in the city,” says new Walloon Mobility Minister, Philippe Henry (Ecolo). The question is how he will do this. The visions of the Walloon and Brussels governments are very much different. Unlike Brussels, where road-pricing is on the table, the Walloon landscape is much less urban.

Policy goes in two directions. The first is expanding the public transport offer and the number of cycling paths. The second is changing car taxation based on cars’ weight, power, and pollution. Like in Flanders, less polluting vehicles will pay less, with budget neutrality assured by more income from polluting vehicles.

Brussels doesn’t fear the policy of the new Flemish government, where eco party Groen is in the opposition. “They have a government that is close to Voka and the FEB. These two organizations are in favor of road-pricing. Discussions should be possible. Congestion in Brussels costs the state 8 billion euros a year. If not for ecological reasons, road-pricing should be considered for economic reasons,” says the cabinet.

Road-pricing, however, does not seem to be on the table in other regions. If talks with other regions amount to nothing, Brussels will go ahead and change things on its own. The urban toll for cars entering the city was already proposed in August. 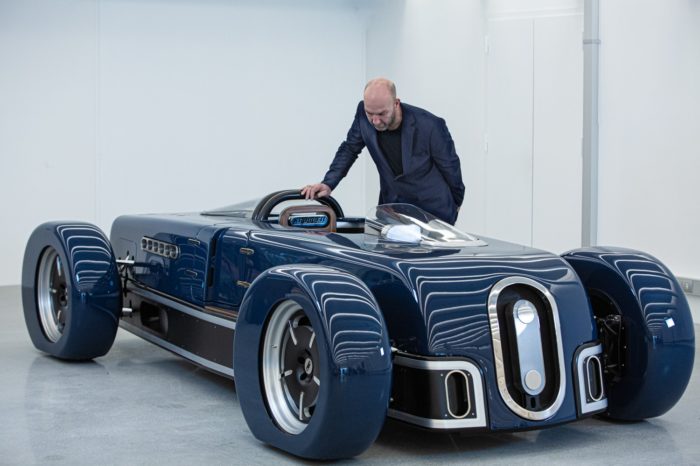 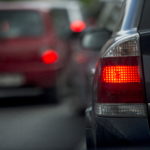