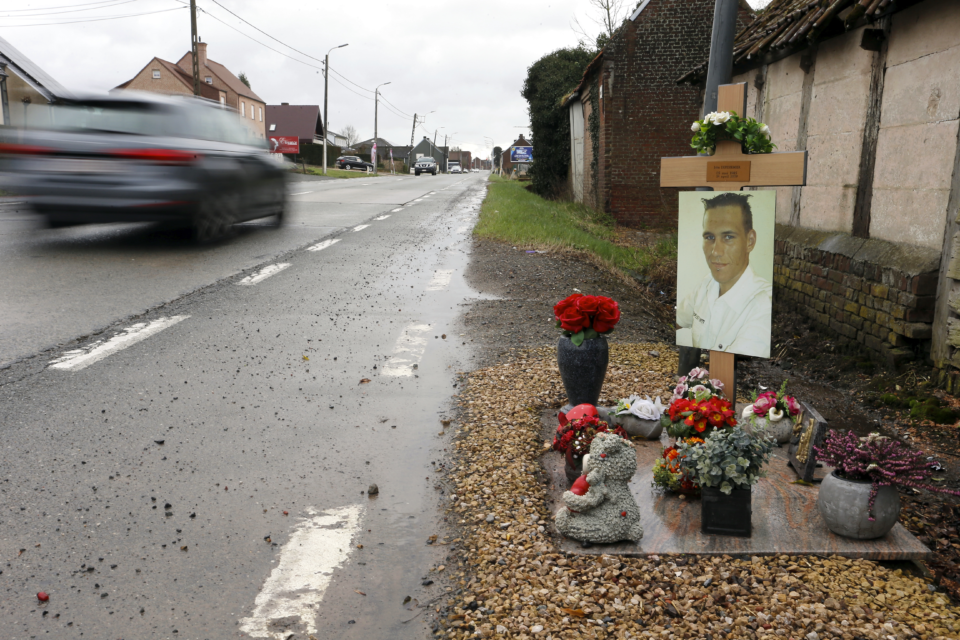 In the first six months of the year, there were 306 deaths in Belgian traffic, an increase of 27% compared to the previous year. Moreover, never before have been there so many cycling fatalities, according to the new Vias Traffic Safety Barometer.

The explanation for this lies, among other things, in the higher speed of cyclists due to speed pedelecs, the distraction by smartphones, and the emergence of SUVs, which are much more deadly in the event of a collision with their higher front. And above all: bike paths in Belgium are not safe enough.

It is since 2011 that the number of road fatalities increased further in the first half of the year. The number of people injured and the number of accidents did decrease, each time by 3%, so the accidents become more serious.

For Brussels, there is a slight decrease from 9 to 8 fatalities, but in Flanders and especially in Wallonia, there is a sharp increase. On Walloon roads, 146 people lost their lives, a rise of 35% in one year, and the worst result since the first half of 2013. In Flanders, this represents an increase of 23% from 124 to 152 fatalities, with the provinces of Antwerp and Flemish Brabant as the worst pupils.

Flanders ‘Cycle Country’ is rowing against the national trend with a slight decrease. But in the longer term, there is also a structural increase here. Traffic experts agree: the cyclist in 2019 is more vulnerable because some new phenomena in society bring new dangers.

More and more Belgians have a SUV, an inflated city car that creates the illusion of a 4×4. “More than one in three new cars is a SUV,” says Joost Kaesemans of the Febiac automobile federation. Pick-ups are also on the rise, with 7.000 new cars a year.

But such cars are a lot more deadly in a collision than others, says traffic expert Dirk Lauwers (UAntwerp). “They are heavier, and their touchpoint is higher. As a result, vital organs in the abdomen are hit much faster, while a normal car hits the legs first.” American research has established a link between these vehicles and the additional number of deaths on the roads.

There are also more and more cyclists, which increase the risk of a collision. Mainly since the breakthrough of the speed pedelec and the e-bike, which goes faster and is generally used by an older and less agile part of the population.

That doesn’t have to be problematic. Just look at Brussels, Ghent, Kortrijk, Mechelen, and Leuven. There, car-free centers have increased the number of cyclists, while at the same time reducing the number of casualties. They prove the thesis that the smaller the chance of conflict, the fewer accidents. A vulnerable road user is five times more likely to die if he is hit at 50 km/hour than at 30 km/hour.

In addition to better enforcement of zones 30 and 50, bicycle paths in particular need to be made safer. The standard is that they must be at least 1,5 meters wide, or 4 meters for a bicycle highway to avoid collisions. “Less than half of the paths along regional roads meets this requirement,” says Lauwers.

The new Flemish government has announced that it will double investments in cycle paths to 300 million euros per year. Koen Van Wantergem of the Parents of Road Crash Children is disturbed by the happy tone with which this news was proclaimed. “Everyone knows that we can never make up for the considerable arrears if we don’t invest 500 million euros a year. According to the Court of Audit, we will be working at this rate for another 40 years.”

“And at every six-monthly survey of the number of road deaths, Vias said that we are doing better. This complacency has not prompted us to change. I’ve always found that disturbing.”

In the coalition agreement, the Flemish Jambon I government acknowledges that it will not achieve its goal of having a maximum of 200 road deaths by 2020. The ‘vision zero’ by 2050 – zero road fatalities – remains the goal.

To this end, it grants local authorities permission to impose GAS fines on speed devils in zones 30 and 50. Based on data from navigation and braking systems in cars, intersections are detected that can be dangerous for cyclists. Wherever possible, these are made conflict-free.

But it also depends on ourselves. Together with alcohol and drugs, smartphones are the biggest killers in traffic. Along with stress, of course. The Antwerp governor, Cathy Berx, chairman of the Flemish Road Safety Forum, calls for more courtesy. “Keep an eye on each other, keep enough distance, and show solidarity.”

“But many of the major measures in the coalition agreement are immediately watered down in the following sentence,” warns traffic expert Kris Peeters. “We are going to do this for the safety and the flow of people. Well, then you know that this flow will make it anyway.” 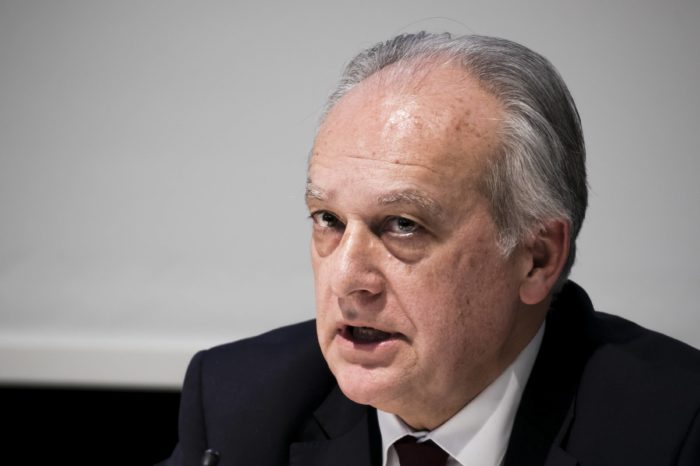 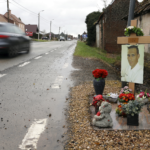