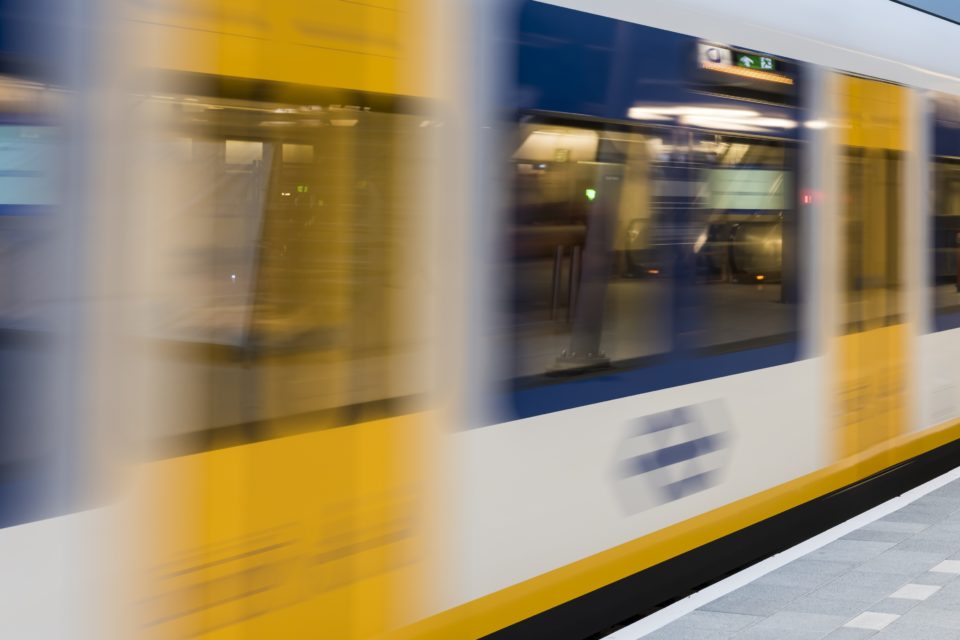 NS will organize test rides with the newest Sprinter SNG train model on the connection between Lelystad and Zwolle. The tests will be executed without any passengers but with an engineer on board /Agefotostock

The Dutch railway company, NS, is planning to investigate whether trains can ride autonomously. They will organize test rides with the newest Sprinter SNG train model on the connection between Lelystad and Zwolle (The Netherlands). The tests will be executed without any passengers but with an engineer on board.

A computer in the cabin will ‘know’ all necessary information about the train and the exact situation of the complex railway network. During the ride, the engineer can intervene if necessary. The situation will be comparable with the cockpit of an airplane. The main goal of the project is to increase rail capacity.

The Dutch railway network measures more than 7.300 kilometers and uses virtually all its capacity because of the continuous growth of passengers, number of trains, and train kilometers. Creating extra capacity is difficult because there is almost no room left and it takes a lot of time.

And that’s really necessary because the number of train passengers is growing. That is why the existing rail capacity needs to be used more efficiently.

The question now is whether the engineers will be the victim of the automation, but, according to the NS, they still will play an essential part in the coming years. They will mainly focus on safety. They will open and close the doors and intervene in case something goes wrong.

Earlier this year, railway manager ProRail announced to join forces with transporter Arriva, train builder Stadler, and the province of Groningen to test the automatic pilot in the region.

Furthermore, the NS is working on other ‘smart’ solutions to enable passenger growth, with a ten-minute train between Eindhoven, Utrecht, and Amsterdam, among others. Earlier this year, the Dutch rail introduced a unique smartwatch to improve the punctuality of trains. The NS also pleads for extra investments in the railway network. 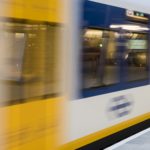