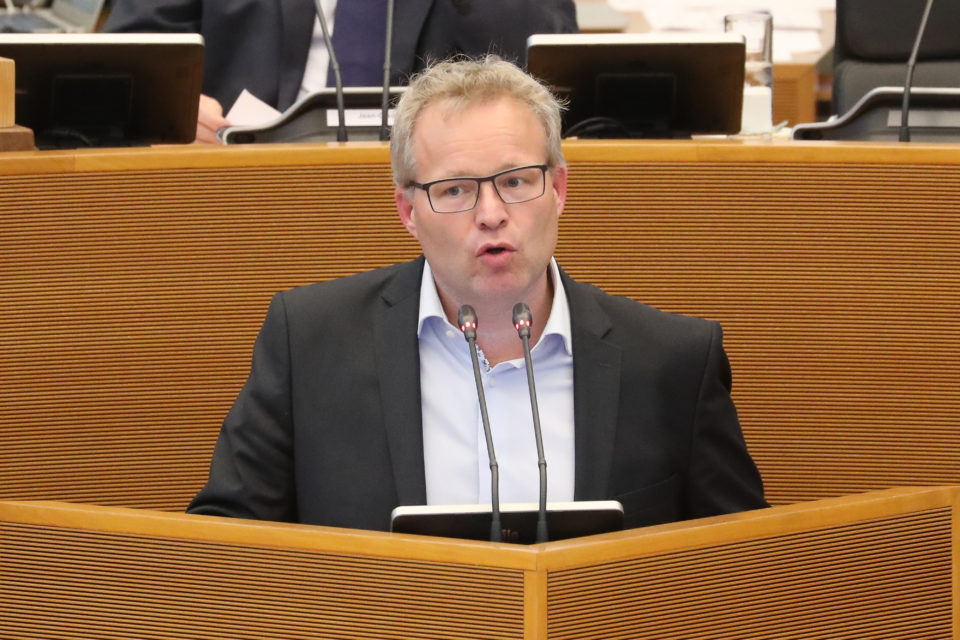 Philippe Henry (Ecolo), Wallonia’s new Energy, Climate, and Mobility Minister, explains the different measures to be put up to reach the government’s climate objectives. By 2030, greenhouse gas emissions should be reduced by 55%. Proposals include a new road tax based on vehicles’ weight, power, and emissions.

With his seat still fresh, Philippe Henry already berates his predecessor. “Under the last government, different plans were put up, but no action followed. We’ll use those tools instead of canceling them. But, we will translate them into concrete actions in the upcoming years. We won’t leave it to the next legislation,” he lashes out.

The fresh minister is now responsible for one of Wallonia’s most significant climate endeavors. His objective is to reduce greenhouse emissions by 55% by 2030. In addition to the implementation of Low Emission Zones around the region, a new road tax will be put up. It will be based on the vehicle’s weight, power, and emissions.

“It’s a way to encourage restraint when choosing a car. Big and heavy cars use more materials, and their impact is bigger. They use more space in the city, on roads, and are more dangerous for pedestrians and cyclists. They are still authorized, but taxation favors lighter and less polluting cars,” explains Philippe Henry.

However, the minister adds that the measure hasn’t been voted yet. “For now, my advice to anyone purchasing a car would be to choose the less polluting one,” he adds.

By the end of the year, Europe imposes Belgium to present its PNEC (National Plan for Energy and Climate). Wallonia will announce its ambitious 55% reduction of greenhouse gases for 2030, exceeding the European objective (-40%). That being said, measures won’t be in effect for at least two years.

“We must confer with citizens and companies. All sectors must plan major evolutions. They can’t say ‘I’ll do little because others will do more.” Industry, agriculture, and mobility: everyone must do a lot. A participatory process will be put in place in the next few months,” further explains the Minister.

“The previous government’s vision was good, but actions weren’t up to it. For mobility, representing 25% of pollution was left untouched. How can we reach a 55% reduction if we don’t act on 25% of the pollution? We need more public transport, on time, with good connections,” expresses Mr. Henry. 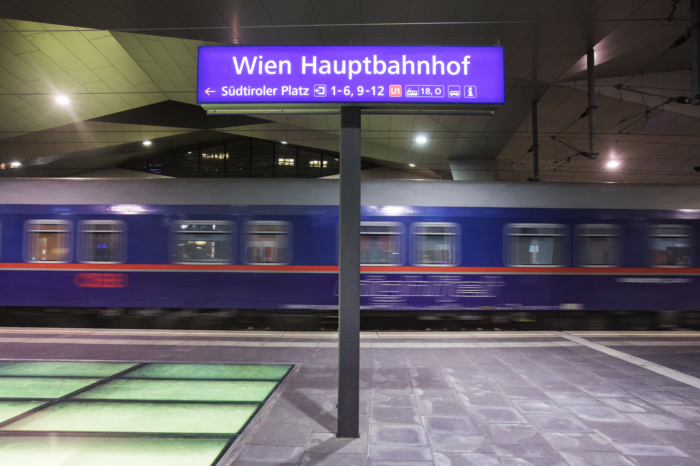 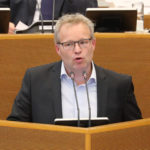