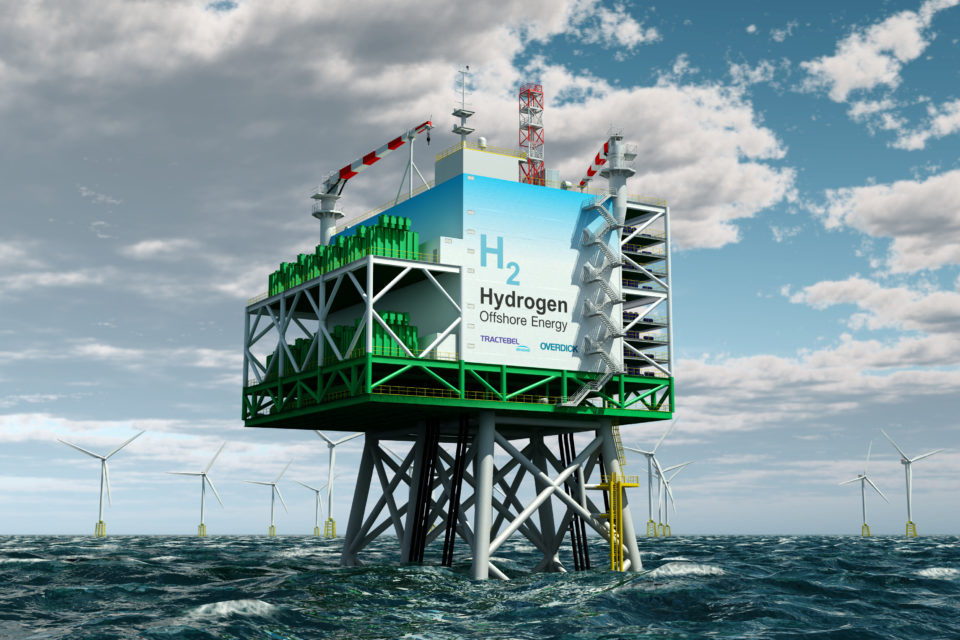 While Colruyt and Fluxys plan a modest 12 to 25 MW hydrogen electrolysis plant in the harbor, Engies engineering daughter, Tractebel, is designing an offshore hydrogen platform with a capacity of 400 MW /Tractebel

Belgian retailer group, Colruyt, and gas grid manager, Fluxys, are planning to build together a 12 to 25 MW hydrogen electrolysis plant in the harbor of Zeebrugge or Antwerp, to store green electricity of the offshore windmill parks.

Their board of directors will take the plunge for the 25 million euros investment in the coming weeks, De Tijd writes on Tuesday.

The ‘green’ hydrogen that is produced this way is a carbon-neutral alternative for the ‘blue’ hydrogen produced today from natural gas, which still emits CO2 in the process. Today, it’s mostly used by the chemical industry for plastics or fertilizers, among others.

Although lots of electricity is needed in the electrolysis process – splitting water into oxygen and hydrogen – and some 30% of energy is lost this way, it’s considered one of the best ways to store ‘green’ electricity from wind farms or solar panels by converting it into gas that can be stored and transported easily.

The family-owned Colruyt retailer group is a forerunner in Belgium on green energy with its daughters Parkwind (offshore windmill parks) and Eoly (green energy provider). It uses a fleet of 200 hydrogen-driven pallet movers in its central distribution center in Halle near Brussels itself and has its own hydrogen filling station. It produces the hydrogen itself with wind energy.

Injecting in the natural gas grid

As only a handful of hydrogen cars are driving around in Belgium today, Colruyt and Fluxys instead count in their feasibility study on other applications, like injecting the hydrogen into the natural gas grid to make it more sustainable.

This can be done without having to adapt the gas grid drastically. Both companies think about introducing a system with guarantees for this ‘greener’ gas like we know already for ‘green electricity’ today.

Today, up to 2% of hydrogen can be injected to be used for heating and cooking by households, for instance, or on an industrial scale by companies. Like using it as a carbon-neutral reducing agent to substitute coke in steel production.

Initially, the hydrogen plant will be a rather small unit for 12 to 25 megawatts. Two locations are investigated, one in the harbor of Antwerp close to the chemical industry that needs hydrogen, or in Zeebrugge.

In that harbor near the sea, which today is the ‘national’ Belgian hub for natural gas, offshore electricity can be brought to land efficiently, and the connection to the natural gas grid is available. If all goes well, the plant can be extended in Zeebrugge to 100 MW.

So far, there is no 100 MW hydrogen plant in Europe yet, but several initiatives are emerging. The Port of Amsterdam, chemical company Nouryon, and Tata Steel Netherlands are working together in what is called a ‘hydrogen cluster’ to study the building of a 100 MW hydrogen electrolysis plant in IJmuiden (The Netherlands). The plant could be up and running by 2023-2024.

French energy giant, Engie, and Dutch gas grid managing company, Gasunie, announced in October last year they are studying the possibility for another giant 100 MW hydrogen plant to be plumped down in Groningen (North-Holland) by 2022.

Groningen was The Nederlands’ traditional natural gas supplier and is gearing up now for a large-scale hydrogen transition. In June this year, Gasunie pushed the start button of HyStock, the first small-scale pilot project for power-to-gas storage in The Netherlands, located in Veendam.

Engie itself has even bigger aspirations with its Brussels-based engineering daughter, Tractebel, which announced last week it is designing an offshore hydrogen platform with a possible capacity of 400 MW to be used by a potentially interested investor.

The platform could be built right next to the windmill farms. Pipelines or ships could transport hydrogen flexibly this way. That would take the pressure of the transport of electricity by the offshore grid. Tractebel claims, “it could already be put into practice today, for example, in the North Sea”. 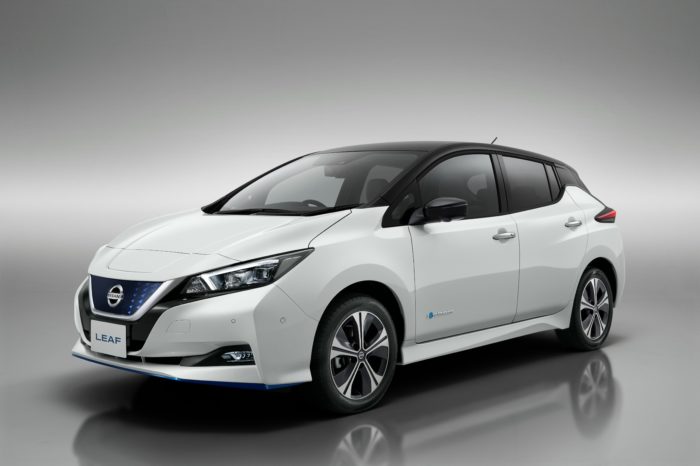 ’30 % of the energy (= electricity) is lost in the conversion to hydrogen’ -> a substantial handicap for a start…! 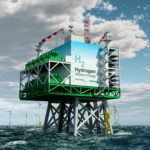