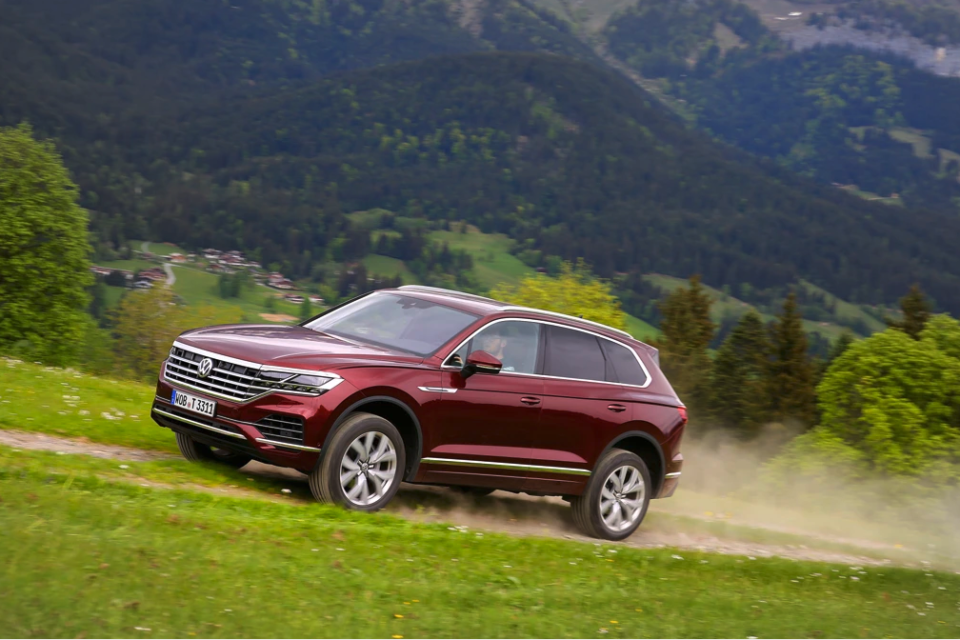 Jean-Marc Ponteville: “The important thing is to have a long-term taxation frame, durable, and constant. Car companies will adapt.” /VW

New regional car taxation rules in Belgium all seem to evolve into making polluting vehicles pay more and less polluting cars less. Not a bad idea, according to D’Ieteren spokesman Jean-Marc Ponteville. The company is an important player in the national mobility spectrum, as the importer of VW Group and Yamaha vehicles. y, the new governments don’t want to levy more taxes on car owners, but rather taxing them better, based on their emissions. It wouldn’t be a tax increase but a tax shift.”

One of the biggest problems until now was the lack of harmony between the taxation systems in the different regions, besides their transitory character. Ponteville: “The important thing is to have a long-term taxation frame, durable, and constant. Car companies will adapt.”

“You also have to think logically. You can’t ask a family to buy a two-seater car. Car companies don’t dictate the market; they build what customers want. Car taxation influences car buyers, and manufacturers will adapt to what suits customers. For example, by electrification, which causes less fuel consumption and emissions,” says Ponteville.

That said, Belgium is a small market, which only slightly influences car manufacturers’ volumes. Ponteville: “We make choices based on the national market. The ideal would be to have a European harmonized taxation system. Car manufacturers would know what direction things are going in and invest accordingly. But if things could already be harmonized within our small country…”

Based on what is happening in Europe, the VW Group has taken firm options for the future. From 2026, it will stop developing ICE engines, resulting in the group producing more electric than ICE vehicles starting in 2030-2035. By 2050, all of the group’s vehicles will be zero-emission, both in production as in use. 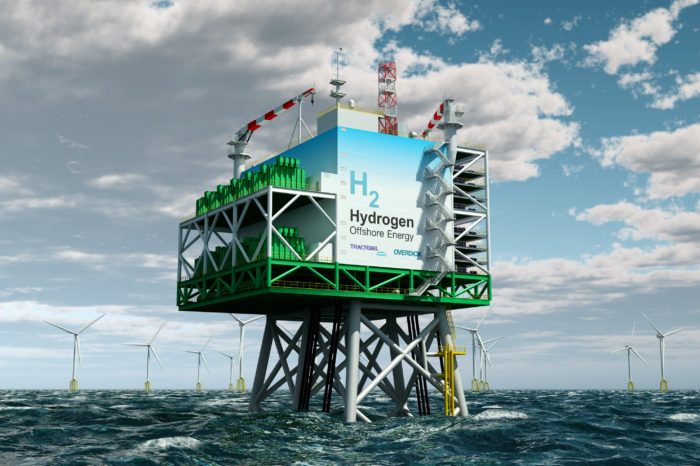 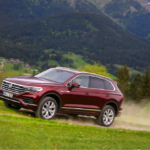