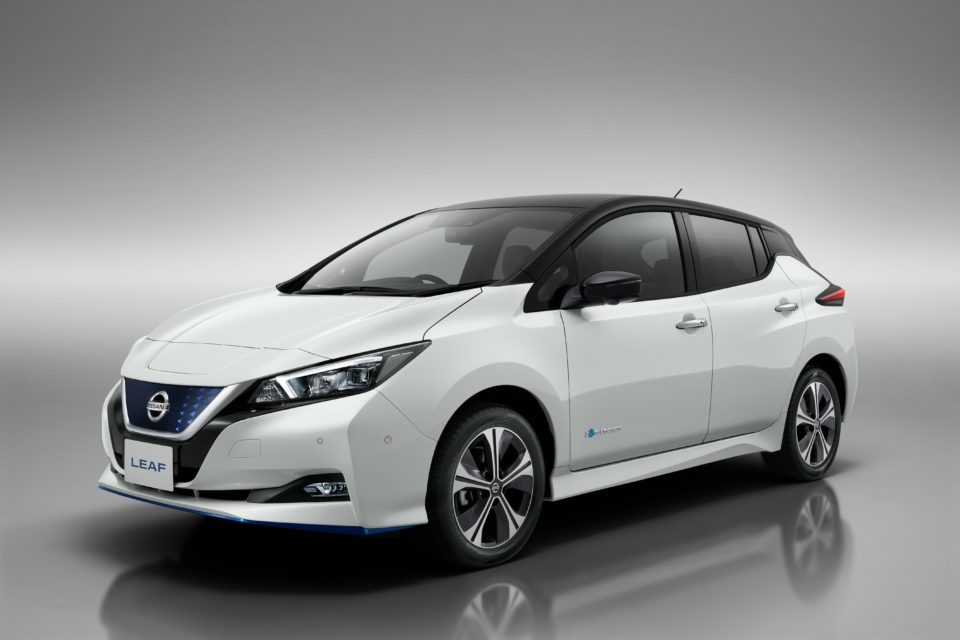 The electric Nissan Leaf (most sold electric car in the world) is a so-called one-pedal car: you can accelerate and decelerate by manipulating one pedal /Nissan

If we want it or not, the automobile world will turn electric sooner or later. That’s supposing a significant turnaround in the entire industry. But it’s also asking for a re-education of the users of these vehicles with (partly) electric propulsion.

The easy way of driving an electric car can mislead drivers and other road users alike. A recent study of the insurance company, AXA, in Switzerland, has shown that electric vehicles are 40% more involved in accidents than ICE cars.

The most important causes are the fast acceleration of an EV and the fact that the driver is underestimating the real speed. A parallel can be drawn with the electric bicycle, where a lot more accidents are registered, especially when used by older people.

But the study also showed that many accidents were at the rear of the electric car. That means that other drivers have to take into account that EVs can decelerate heavily without real braking. If they are driving too close to their predecessor – one of the most committed traffic offenses – they are most likely to hit him.

The car industry has no choice. Regarding the emission regulations becoming more stringent practically every year, the ultimate solution will be emission-less cars. For the moment, that means electrical propulsion, with the energy coming from batteries or hydrogen.

If you look at what is on offer today, you can roughly make a distinction between mild hybrids, full hybrids, plug-in hybrids, and fully electric cars. The more you get ‘higher’ in this hierarchy, the more the car user has to adapt his driving style and habits.

Where mild and full hybrids are still very close to conventional ICE vehicles (with an internal combustion engine) in the way they have to be driven, once you have to plug in, it gets different.

Once you have to charge batteries, you need discipline. Given the still constrained range of EVs and the sometimes poor public charging infrastructure, an EV driver always has to be on the lookout for a charging spot.

As long as the infrastructure isn’t further developed, and the ranges have grown, discipline is the keyword. Realism is also important. When you know that the average trip of most car users is less than 40 km a day, even nowadays, every EV can already cope with this.

So it’s essential to look at one’s driving profile before deciding to buy an electric car. But the pressure of authorities (emission regulations, low emission zones, etc.) will even increase, and in the end, lead to a mostly electrified car environment.

Until now, an electric car has no gearbox, and (all) power is available from the first turn of the wheels. That means that driving is effortless and can be very smooth, but the latter is dependent on the driver.

Given the directly available power of the electromotor, acceleration is always vivid, but can even be threatening for the inexperienced, the more so because everything occurs in complete silence. Because of that, beware of speeding in rural areas, an EV is always quicker than it seems.

Driving an EV economically also means that you recuperate energy while decelerating. The electromotor also works as a generator and restores electric power in the batteries while the car is ‘braking’ or coming to a standstill.

In many electric cars, you can regulate this braking sensation, and some EVs are so-called one-pedal cars. Accelerating and braking can, in 99% of the cases, be done with adequate manipulation (a proper dosage) of the accelerator pedal.

A (too) nervous treatment of that accelerator pedal can also cause unhappiness or even sickness of passengers. The fact of being moved continuously for- and afterward by acceleration/deceleration can cause nausea. 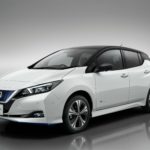