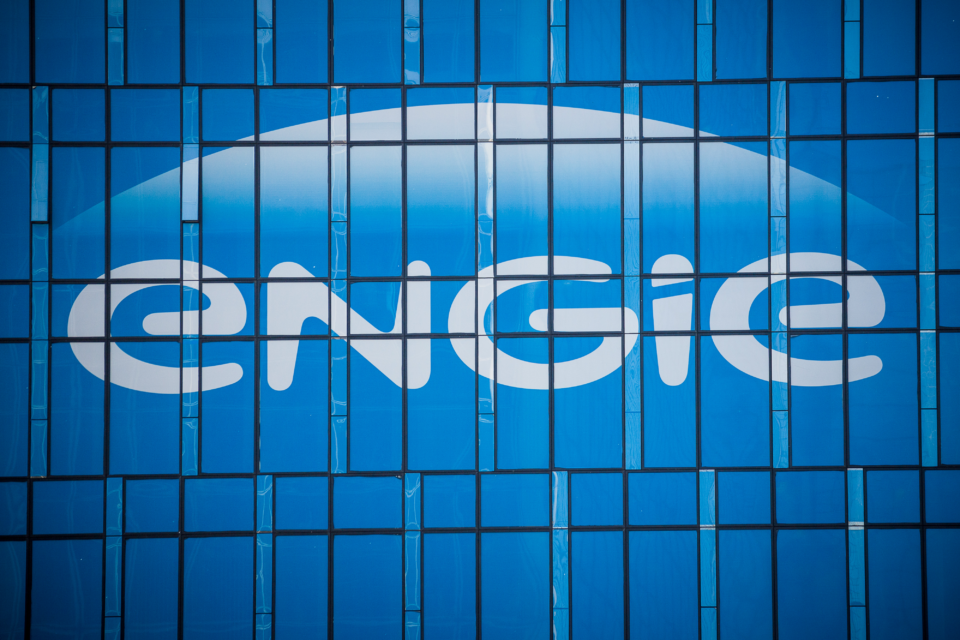 Engie paid 1 million euros for the installation, which will act as a primary reserve for the Elia high voltage network /Belga

With the help of Engie, Umicore has installed a ‘second life’ energy buffer battery at its site in Olen (Belgium). The buffer uses 48 electric car batteries that came from Renault Kangoo vans from the French postal service. It is the first in Belgium.
The small set-up is a test case to see how long used batteries can still perform to balance the electricity grid. Engie paid 1 million euros for the installation, which will act as a primary reserve for the Elia high voltage network. It will detect when there is a difference between energy offer and demand on the grid and try to even it out.
The batteries are mounted in a container and have a combined energy storage capacity of 720 kWh. They can deliver 1,2 MW in power, about half the power of a wind turbine, and theoretically enough to provide energy for a family during 2,5 months.

A second life for car batteries

Umicore produces battery materials and also recycles them at its site in Hoboken. The installation will give the company insight into the process of wear in the batteries, which can help to build better batteries.

Expectations are that from 2025, about a million electric car batteries will need replacing each year. Both energy companies and car manufacturers are starting to see that the end of life of those batteries can be postponed by about ten years by using them as energy storage.

“The battery of an electric car needs replacing after 8 to 10 years,” says Rafaël Jahn of the Engie Battery Lab. After that period, it becomes less useful for cars because it is too heavy for the remaining storage capacity.

“But the 70 to 80% capacity the batteries still have left is sufficient for applications where energy density per kilo is less important, like in this project,” says Jahn.

“In size, this is a small installation,” says Engie’s Cedric Osterrieth. “The goal is to learn. In the future, we want to do this on a larger scale.” And that scale will be needed. Solar panels and wind turbines are becoming widespread, but they don’t deliver a constant amount of power. This makes temporary storage ever more critical.

Several companies in Belgium are installing buffer capacity, but they all use new, specially designed batteries. A 25 MW installation on a former coal site in Ruien. A 140 Tesla battery set-up in the Limburg Terhills holiday village. And solar-powered batteries to power the cooling installation at Luik Natie in Antwerp.

“But new lithium batteries are still expensive,” says Osterrieth. “We have to find cheaper alternatives. Second-hand car batteries have the potential, but we still have to learn.”

Engie is not the only company experimenting; there are several international projects. BMW and energy company, Vattenfall, is working on it. The British company, Powervault, is using Renault Zoe batteries to make home batteries. Toyota delivers systems to supermarket chain 7 Eleven, and Nissan Leaf batteries power the fridge and lighting in camper vans.

Can all car batteries serve in this way before they get recycled? “No, there are too many of them to all be used,” says Engie. Moreover, not all batteries are fit for this purpose. Much depends on their design, whether they can be integrated into an installation, and if they suffered much in a car or not. 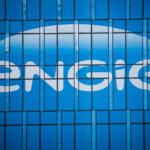