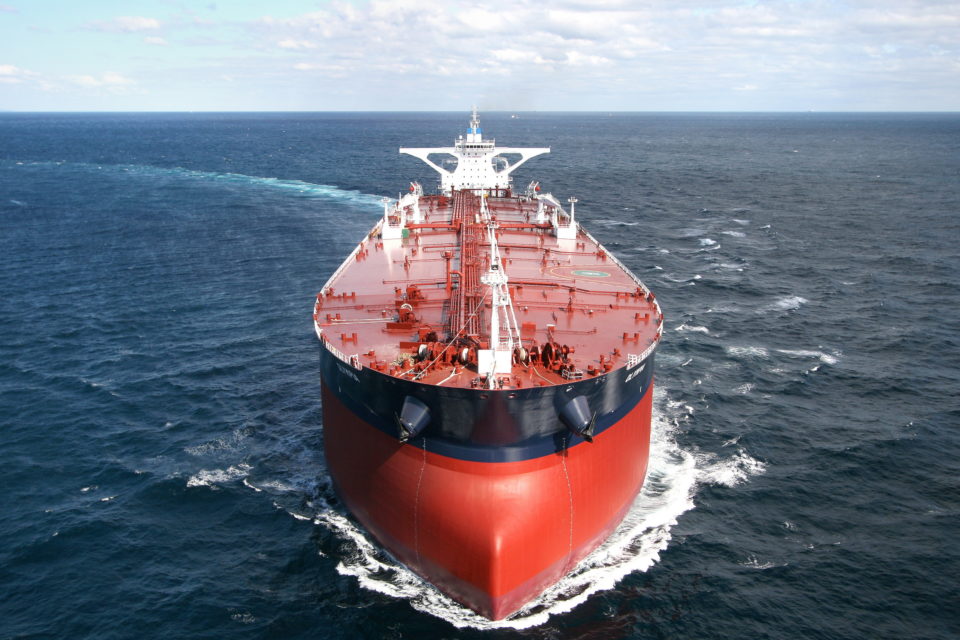 Worldwide maritime transport has to reduce its emissions by 50% in 2050, compared to 2008. Belgium is concerned too, as it houses the world’s largest crude oil tanker company with Euronav, for instance /Belga

A substantial part of the French maritime sector favors slowing down its ships to reduce emissions. “Reducing the speed of our ships is simple, easy to do from the next day on, and comprehensible for everyone,” says president Philippe Louis-Dreyfus of TFEM, the maritime task force of Medef International. But the speed limits should be imposed globally.

The idea was put forward earlier several times, and French President, Emmanuel Macron, officially put the proposition on the table of the International Maritime Organization (IMO), part of the United Nations, in April this year as “one of the most efficient ways to cut back emissions”.

Having an oil tanker slow down from 12 knots or nautical miles per hour to 11 knots (22,2 to 20,4 km per hour) reduces the consumption of heavy fuel by the engines by 18% and emissions accordingly. Slowing down to 10 knots (18,5 km/h) accounts even for 30%, the French Ministry of Ecological Transition calculated.

MEDEF or the ‘Movement of the Enterprises of France’ is the country’s largest employer federation. The maritime task force groups some 350 companies from the sector. During a press conference, its president, Philippe Louis Dreyfus, admitted on Tuesday that the maritime sector is ‘a known massive polluter’. “Every knot we slow down means a significant reduction in consumption.”

It will save them money as well, as fuel costs make a substantial part of the shipping costs today. And it will be far cheaper than being forced to switch to cleaner or alternative fuels, like LNG or hydrogen, or installing ‘scrubbers’ on the ship’s chimneys to cope with the massive harmful emissions.

The maritime transport sector has to cut emissions at least by 50% by 2050, compared to 2008, the International Maritime Organization (IMO), decided in London in April 2018. Without measures, emissions are expected to increase by 50 to 250%.

After years of discussion, 173 countries, including Belgium and France, voted in favor of the new targets. The United States, Russia, and Saudi Arabia voted against it. The objectives are a compromise. The European Union would rather have seen a 70 to 100% reduction compared to 2008.

Today, worldwide maritime transport emits as much CO2 as a country like Germany, being 2,3% of global CO2 emissions and 3% of global greenhouse gas emissions. Not to mention the emissions that are affecting people’s health in harbors directly.

To limit the highly toxic sulfur dioxide emissions produced by the vast fleet of nearly 80.000 ships that travel the seas, IMO decided in 2016 that the sulfur content of marine fuel oil should be reduced from 3,5% to 0,5% as of 1 January 2020 to start. According to the journal, Nature, transport by sea is responsible for about 400.000 premature deaths and 14 million cases of childhood asthma per year.

Cleaner marine fuel, which is more sophisticated and refined, is a short-term solution to reach the goals but is twice as expensive, and an additional price increase is to be expected when demand picks up. So, in the end, slowing down to consume less looks like a no-brainer. 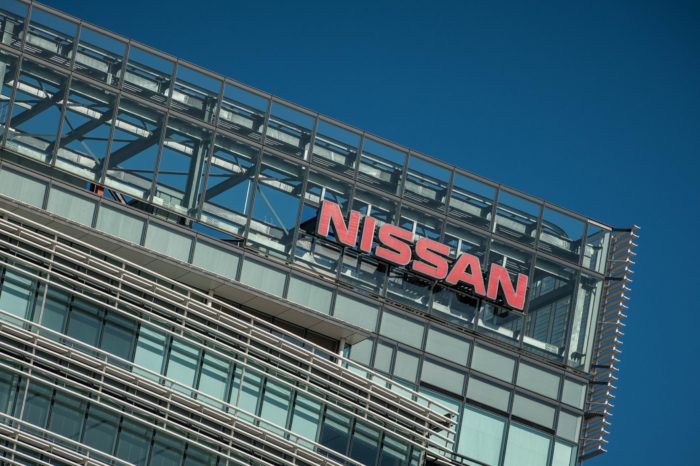 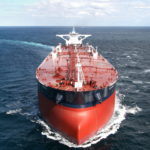