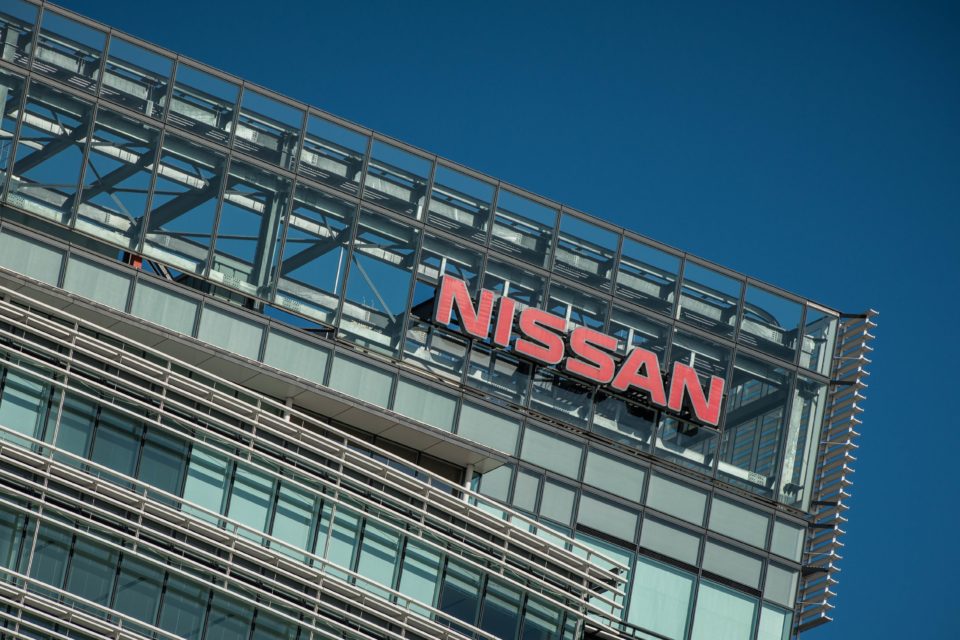 On Thursday, at the Nissan headquarters in Yokohama, the Board chose three new people to lead the company. Mr. Uchida as CEO and Mr. Gupta and Seki as COOs /Nissan

Three weeks before the deadline, the Nissan board has designated a new CEO. Makoto Uchida will be aided in his new role by two new COOs, Ashwani Gupta and Jun Seki. Meanwhile, the search to replace Thierry Bolloré at the head of Renault has been initiated.

In a marathon meeting of the Nissan board, the new management has been designated. The selection committee, led by Masakazu Toyoda, had proposed three people fit to occupy the CEO’s chair. All three have been promoted, but the new CEO will be Uchida, former Nissan boss in China.

That is not a coincidence. Nissan China was the only ray of hope for Nissan these last years. It saw constant success where all other departments receded. Uchida has had a very international career and started his career at the trading house, Nissho Iwai, before coming to Nissan.

The second in command is the Indian Ashwani Gupta, a former Renault employee, now working at Mitsubishi Motors, and a fierce believer in the Alliance. Some at Renault think he would have been even better for the Alliance, but Nissan needed a Japanese again at the top.

The third man, Jun Seki, executor of the restructuring plan at Nissan, was considered to be too defensive and will have to report to Gupta as deputy chief of operations. He will have no seat in the Nissan board.

The financial situation of Nissan is still not very good, hence the restructuring plan issued last year. But there is more. The former CEO, Hiroto Saikawa, has also being ousted because he received some ‘pumped up’ allowances.

There has been an internal audit within Nissan, led by an ‘old Ghosn boy’, Hari Nada, and according to the New York Times, he too has received undue remunerations (some 280.000 dollars).

The results of the inquiry hadn’t been submitted to the members of the board, and the lawyer that realized it, Christina Murray, has suddenly left Nissan at the beginning of September. Thursday, the board members have asked that Hari Nada loses his directional duties and only stays on as ‘counselor’. A semi-decision that could still harm the company, analysts think.

Also, at Renault, the consequences of the Ghosn debacle aren’t over yet. The fact that Ghosn chose Thierry Bolloré as his right hand in February 2018, now means he is fair game. There’s a big chance that the issue of his succession is coming up at the board meeting on the 18th of October.

While Jean-Dominique Senard stepped in from Michelin as President of the Board at Renault, after the Ghosn ousting, Bolloré was appointed CEO. Both men had a problematic relation because of the tensions at Nissan and in the Alliance, and the toxic atmosphere at Renault. The courting of Renault by Fiat Chrysler Automobiles hasn’t arranged things.

Meanwhile, the headhunting has started at Renault. The French state, one of the most significant shareholders, has seen that a young, ambitious man, like the Canadian Ben Smith, can do miracles at Air France/KLM. They want to reiterate this at Renault.

But Renault, being one of the French crown jewels, the boss has to be French. Soon a head hunting bureau will be asked to go out and search for the white rabbit. Now that the tensions at Nissan and in the Alliance have waned, Senard can concentrate on a successor for Bolloré.

The latter was too much a Ghosn protegee. Even more so, as Nissan has finally cleaned up the Ghosn heritage and removed his most important allies, it expects Renault is doing the same so that the Alliance can (re)start on a fresh basis. 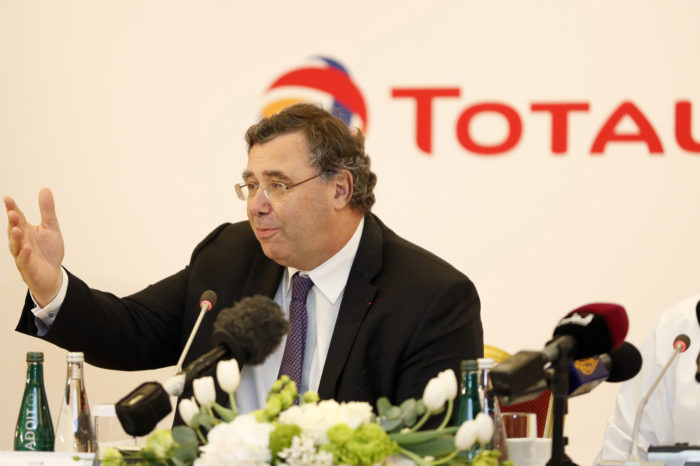 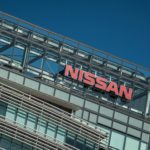