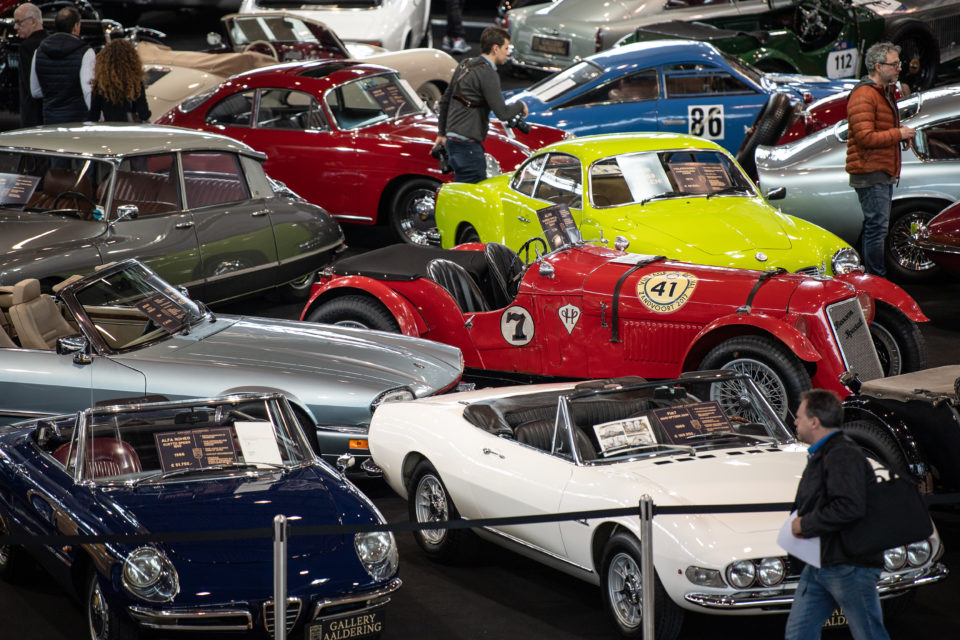 Cars are like a religion, and most people stick to their favorite brand. Some even start collecting different models of the same brand /Belga

According to a recent study by IBM, among 11.500 consumers, shortly, people won’t care anymore about which car brand they drive. Almost half of the interviewees (48%) state that by 2030, the costs of the car and the digital ease of use will be their priorities. They no longer care whether they drive a Toyota, a Fiat, or an Opel.

More than half (61%) say that their car needs to be in line with their personal and digital preferences. Of the 11.500 respondents, 1.500 of them had an executive position in the automotive industry. 70% of the latter think the brand still provides a competitive advantage today, but half of them say that this will no longer be the case by 2030.

Also, car manufacturers realize that the perception of a car is changing. In a recent interview in the Dutch newspaper, Trouw, the top man of Audi, Bram Schot, said: “The engine used to be the most important component of the car, today software is. The way people experience their Audi on the inside is deciding.”

Erwin Wijman, the author of ‘Tell me what you drive, and I will tell you who you are’ (Wat je rijdt, ben je zelf), does not agree at all. He doesn’t believe a consumer will give up his loyalty to a particular car brand that easily.

“There’s no other product than a car for which the loyalty to the brand is so strong,” he says. In his book, he states that buying a car is not just a personal choice; other factors are involved as well, like where you were raised, or where you live.

People want to be seen in a car that is valued. A banker or a sales representative will not like to be seen in a Kia, for instance. And Wijman refers to the most recent trend report of the business cars in The Netherlands. The report is an extensive analysis of the car market, in which people are asked what car they drive to work, and what brand loyalty means to them.

The study shows that people are not willing to trade in their Audi, Mercedes, or BMW for another brand, not even a Lexus. “People stick to their favorite choice,” Wijman concludes. Why? “Because all those features are instrumental, not emotional. It’s comparable to religion. People hardly ever convert.” 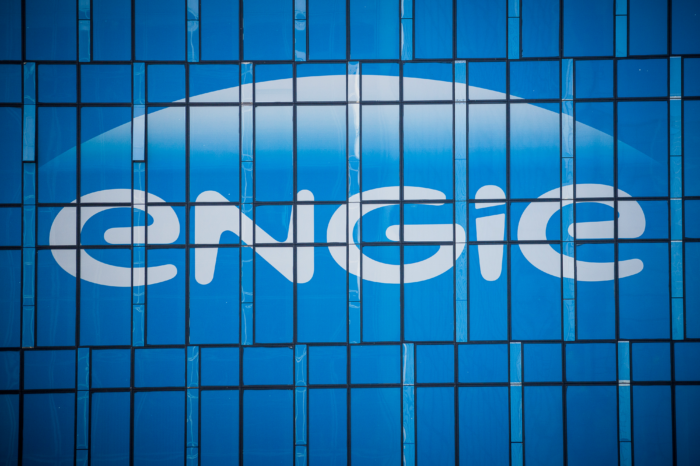 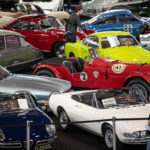