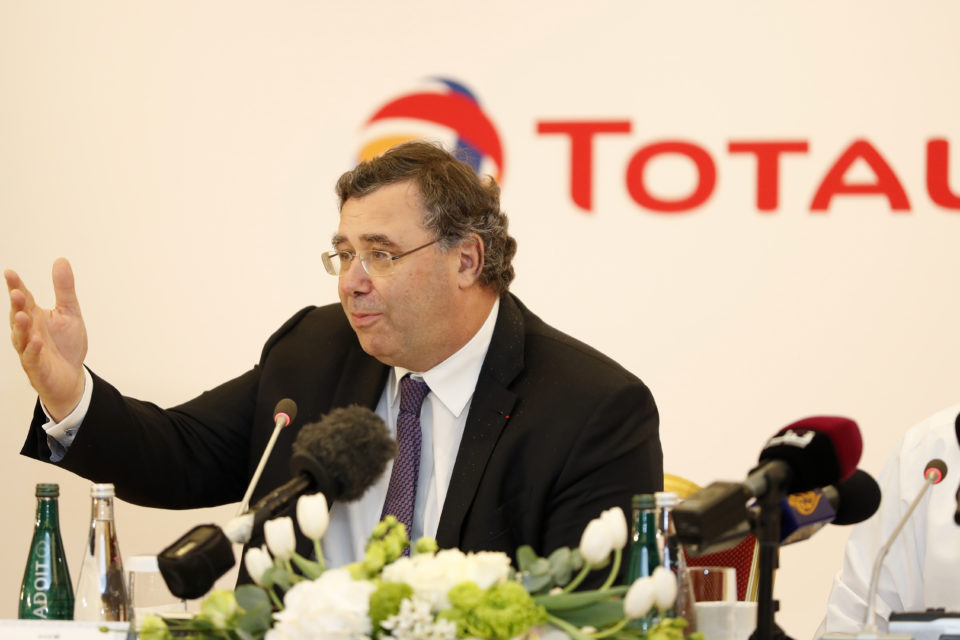 Total CEO, Patrick Pouyanné, says that oil companies have to adapt not to become dinosaurs. If not, they might disappear, just like the dinosaurs /AFP

The French petrochemical group, Total, is attracting new talents because it also invests in renewable energy. It is more than an oil company. That’s what the company’s CEO, Patrick Pouyanné, said during the ‘Oil and Money’ sector conference in London.
“Most of the engineers that start at Total want to work on renewable energy,” says Pouyanné. “When we manage to convince them to work for us, they discover Total’s other activities and realize it is not wrong to work on a new electricity plant in Mozambique.

Total wants to become a major player in electricity production and gas. “When we clearly announce our strategy and the role renewable energy plays in it, when I talk about the digital possibilities, it is because it is also a way to attract talents,” says Pouyanné.

Pouyanné also said that oil companies have to adapt not to become dinosaurs. If not, they might disappear, just like dinosaurs. Oil companies are facing ever more intense political and public pressure to become less polluting and face the climate crisis.

Critics haven’t spared the ‘Oil and money’ conference. All over the world, ‘Extinction Rebellion’ held manifestations against it. This pro-environment collective that started in 2018 propagates civil disobedience to the benefit of the climate cause. Extinction Rebellion tweeted a video of one of their militants, setting off the fire alarm at the hotel where the conference was held. 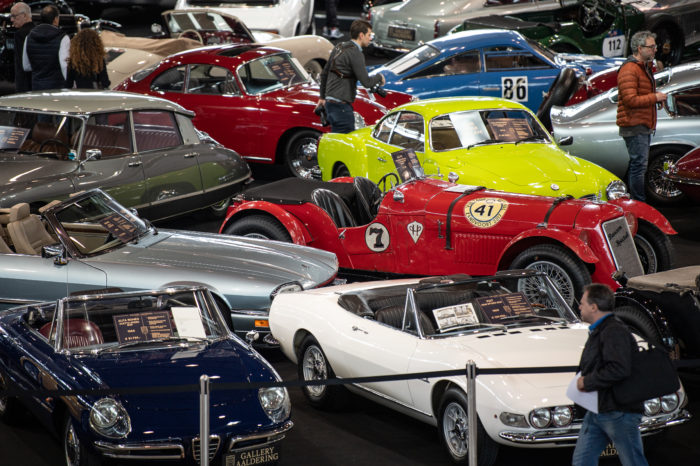 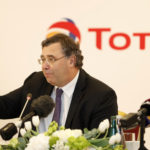