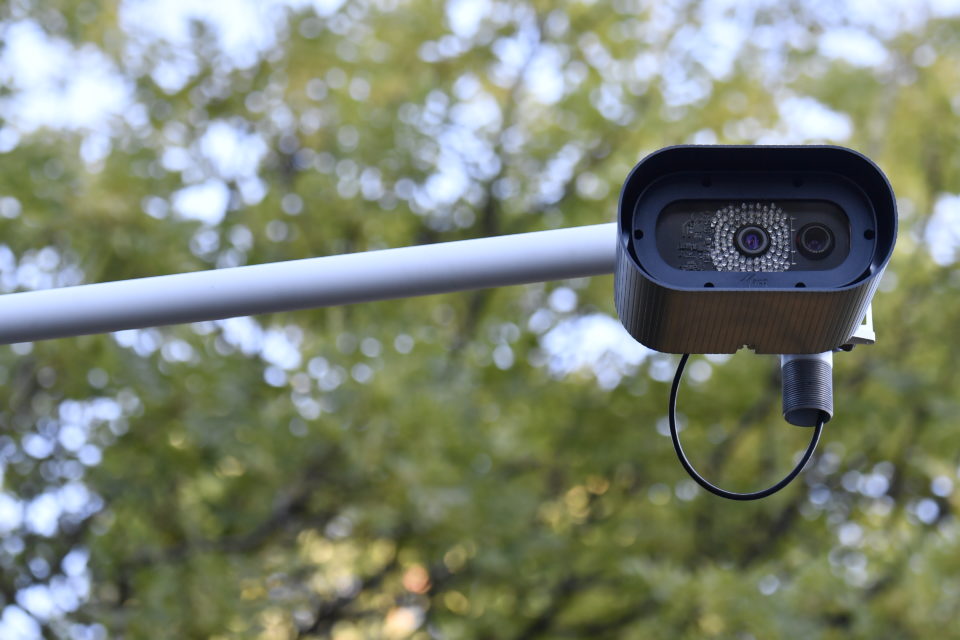 The Flemish authorities have decided to replace 40 speed control cameras annually by average speed checks because they’re more efficient in the battle against speeding. The Agency for Roads and Traffic (Agentschap Wegen en Verkeer, AWV) has confirmed the plans.

The final decision, however, depends on some technical aspects, and the number of entries and exits the roads involved have. “Drivers entering the road after the first measuring point should also respect the average speed check.”

The AWV emphasizes that the standard flash cameras will not be removed; they will still be used to catch motorists driving through a red light.

Today, Flanders counts 48 average speed checks along highways and regional roads, according to figures from the former Flemish Minister of Mobility, Ben Weyts (N-VA). Apart from them, 62 average speed checks are installed, but not operational yet, due to numerous technical problems and the lack of connectors for the police to process the data. These kinds of issues should be solved by the end of this year.

Weyts always stressed the fact that average speed checks are far more efficient than the standard speed control cameras to reduce the number of people killed in traffic. Research by the traffic safety institute, Vias, came to the same conclusion: the number of fatalities or accidents with seriously injured people decreases, and the average speed goes down. 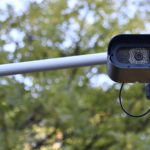